Celebrate the Year of the Dragon in SF

The Year of the Dragon is approaching, ruled by the fabulous beast that is the most powerful sign in the Chinese zodiac. And the San Francisco Bay area, with its rich tradition of Chinese culture, has a host of events planned.

Whether you're up for running a 10K through Chinatown (prize for "Best Dressed Dragon") or inclined to slip into something a little more elegant for an Asian-themed concert at the San Francisco Symphony, here are five ways to welcome the dragon.

WATCH THE PARADE GO BY: Stepping off at Second and Market streets at 5:15 p.m. on Feb. 11, the Southwest Airlines Chinese New Year Parade features floats, dance teams, bands and other performances. The route follows Geary and Post streets before ending at Kearny at Columbus; organizers recommend Post Street as a good place to watch. The event is free, but bleacher seat tickets can be purchased for $30 each. This year, groups from all over the state are participating, says parade spokeswoman Karen Eng, and the opening act will be a group of performers from China. The event traces its roots to the 19th century, when Chinese immigrants showcased their culture using the all-American tradition of a parade. Details including maps and where to order tickets can be found at http://www.chineseparade.com . If you are taking the BART public transit system, exit at the Montgomery or Powell stations. It's recommended you buy round-trip tickets at the start of your journey to avoid long lines on the way back. 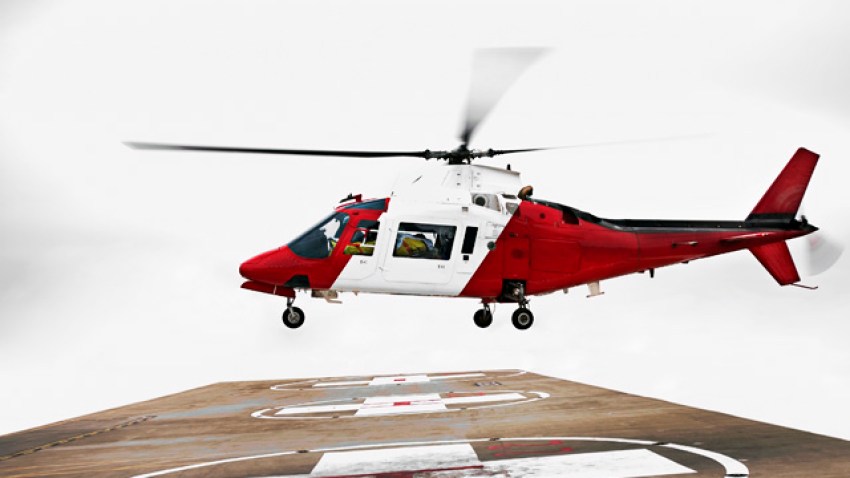 GET SOME REAL FLOWER POWER: Flowers, fruit and candy are a big part of Chinese New Year, and this event will help you get ready. Held in Chinatown, the Flower Market Fair runs from 10 a.m. to 8 p.m. Jan. 14 and from 9 a.m. to 6 p.m. on Jan. 15. It will be set up on Grant Avenue from Clay to Broadway streets, Pacific Ave. from Kearny to Stockton streets and on Jackson and Washington streets from Kearny to Stockton. The festival officially opens with a ribbon-cutting at the main stage on Washington Street below Grant at about 10:45 a.m. Jan. 14. Traditional entertainment such as lion dances and Chinese opera will be performed on stage both days.

CELEBRATE IN CONCERT: The San Francisco Symphony Chinese New Year Community concert and Celebration 2012 features a mix of music and instruments from East and West. The concert begins 4 p.m. Feb. 11 and early arrivers will be greeted with a family-friendly festival reception at 3 p.m. with arts and crafts, food, Asian instruments, lion dancers, Chinese calligraphers and more. Carolyn Kuan will conduct and the program includes the Yellow River piano concerto. Tickets are $15 to $68 and can be purchased at http://www.sfsymphony.org . The symphony plays at Davies Symphony Hall, the box office is on Grove Street between Van Ness Avenue and Franklin Street. To get there by BART, use the Civic Center station.

START THE YEAR OFF ON THE RIGHT FOOT: The Chinatown YMCA holds its 34th annual Chinese New Year Run at 8 a.m. Feb. 19. The route starts at Sacramento Street and Grant Avenue and winds through Chinatown. One route is a 10K and the other is a 5K. About 2,000 people are expected to take part in the event, which benefits the Chinatown YMCA Community Center. Register at http://www.ymcasf.org/Chinatown/ . Registration is $30 by check and $33 by credit card, increasing to $36 and $39 after Feb. 1. The event can be accessed by Muni bus lines 1, 30 or 45.

FIND THE ZODIAC AT THE ZOO: The San Francisco Zoo is commemorating the Lunar New Year from 10 a.m. to 3 p.m. on Jan. 29 with Chinese acrobatic performances, traditional lion and folk dancing, Chinese yo-yo tricks and more. Visitors can take a self-guided zodiac tour leading them to animals found on the Chinese calendar. Yes, they do have a dragon, says zoo spokesman Danny Latham. It's a bearded dragon, so it doesn't actually fly or breathe fire, but it is a cool lizard nonetheless. Admission is $15 for ages 15-64, $12 for those over 65, $9 for ages 4-14 and free for 3 and under. In honor of the day, admission is free for all those born in Dragon years (1928, 1940, 1952, 1964, 1976, 1988, 2000 and 2012). The zoo entrance is Sloat Boulevard and the Great Highway. Parking is $10 on weekends. Within San Francisco, take the Muni L Taraval line outbound to the zoo. Bus lines 23 and 18 also stop at the zoo. Show your Muni receipt for $1 off the price of admission. Visit http://www.sfzoo.org/announcements/lunarnewyearcelebration for more information or call 415-753-7080.