A man inside a home at the scene of a standoff with San Anselmo police was found dead Saturday afternoon, apparently from a self-inflicted gunshot wound, police said Saturday night.

Officers from the Central Marin Police Authority's Special Response Team searched the house in the 00 block of Grove Hill Avenue and found the man's body at about 5:30 p.m. Saturday, police said, about five hours after gunshots were first reported coming from the house.

A shelter-in-place order was issued to residents of about 15 houses on Grove Hill about 12:20 p.m. Saturday, and lifted about 5:30 p.m. 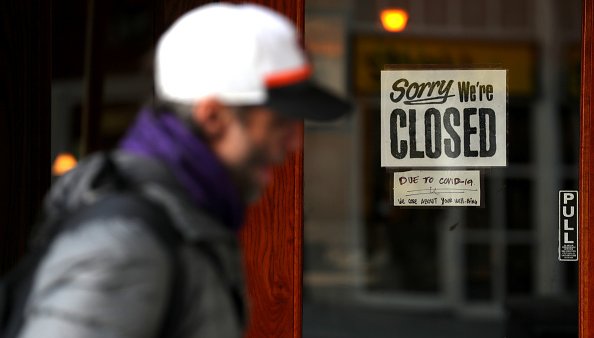 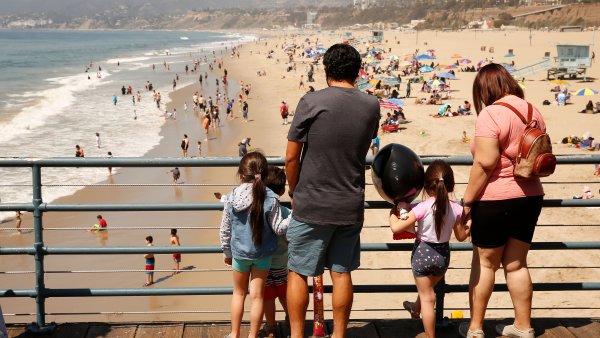 With COVID Tamed, It's a ‘Grand Reopening' in California

Someone who knows the suspect fled the house and is safe, said police, adding that the dead man was the only person in the house during much of the standoff. That man's name is not being released Saturday, police said.