A chameleon reportedly stranded on a power line in Daly City for three days was rescued Wednesday, according to officials.

After consulting with an electrical line worker in the area to make sure the line was safe and secure, rescue staff from the Peninsula Humane Society & SPCA (PHS/SPCA) used a tool with a wooden handle to catch the reptile. The animal was transported to the PHS/SPCA shelter where it is "resting comfortably," PHS/SPCA said.

"Since these lizards are native only to Africa, the chameleon is either someone’s exotic pet or an escapee from a pet shop," PHS/SPCA’s Communications Manager Buffy Martin Tarbox said in a statement. "To date, we haven’t found a lost report that fits this little animal." 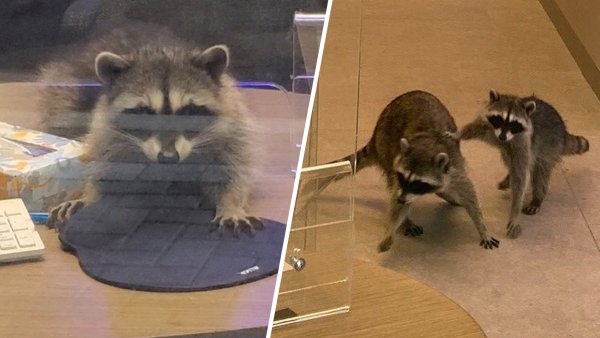 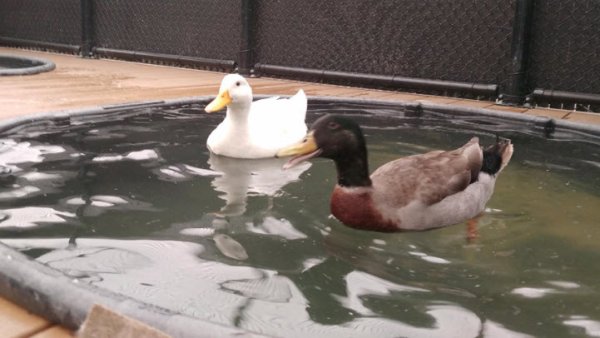