"I was in shock," Chanel Miller said about Brock Turner's sentence. "So, you're saying I just put aside a year and half of my life so he could go to county jail for three months"

The woman who read a powerful statement at the sentencing of a college swimmer who sexually assaulted her at Stanford University told CBS' "60 Minutes" that she wanted to claim back her identity and write a book about her ordeal because she believed her story remained untold.

“In order to survive, you just shut everything down,” Chanel Miller said about the January 2015 assault by Brock Turner. “You have to function. You have to go to work in the morning. It was much easier to just repress everything.”

In Sunday's interview, Miller revealed how she was left in the dark about the assault for days before learning about what happened to her from an online news story, NBC News reported. For years, Miller was known in legal proceedings as "Emily Doe." 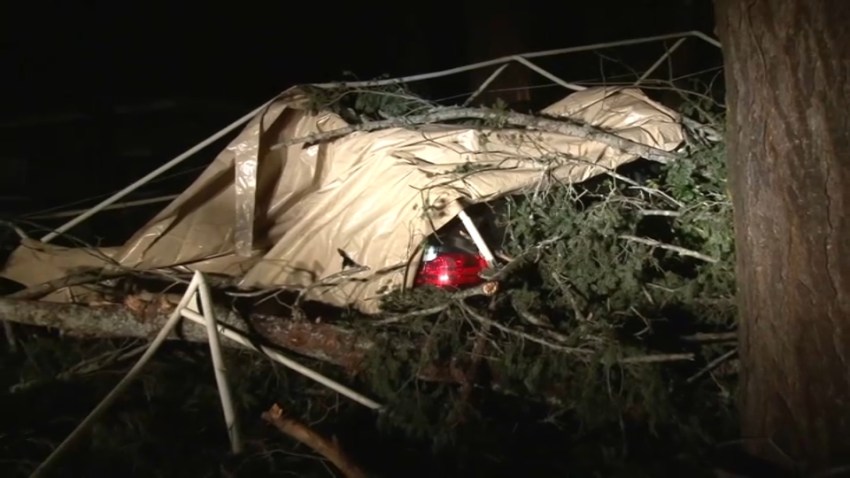 “Rape is not a punishment for getting drunk,” she told "60 Minutes." “We have this really sick mindset in our culture as if you deserve rape if you drink to excess. You deserve a hangover, a really bad hangover, but you don’t deserve to have somebody insert their body parts inside of you.”

Miller said she was "in shock" by Turner's six-month sentence. He was released from jail after serving three months.

Miller's memoir is scheduled to be released on Tuesday. She said her dream is to write children's books.