Karina Ramos knows -- she attended the East San Jose campus during that time.

"You knew who was suspended because they were suspended all the time," said Ramos, who graduated from Yerba Buena High and now serves as a academic advisor on campus. "And they would just hang out at home. 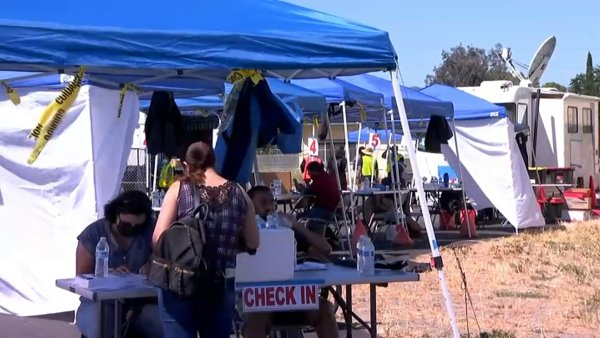 School principal Tom Huynh admits back then many kids viewed the suspensions as a vacation and time to hang out at home, play video games or be on Facebook all day.

In response, Huynh decided to suspend most suspensions and make the offending students do detention at school.

"The biggest benefit of this approach is not losing valuable time away from school," Huynh said.

The move paid off.

Huynh said attendance is up, and so are test scores.

But the positive news doesn't stop there. The campus also has received financial benefits with the improved attendance and test scores.

In 2007, Yerba Buena lost 1,062 days to suspension. The days lost amounted to a drop in Average Daily Attendance funding.

Last year the campus saw a significant drop off in suspensions with only 23 suspended students.

While some parents question whether the school is going too light on troublemakers, Huynh said students who pose a safety risk to other students, like those caught with weapons, will still be suspended.

Californians for Justice, which organizes students to improve racial equality in public education, said the detention method helps guide students away from crime.

"It helps keep students out of the streets," said Rosa Deleon of Californians for Justice. " We hope it will decrease the number of students who end up in the prison system."

Ramos said the school is much safer when compared to her first day on campus as a student. She credits the transformation with the detention method that keeps students focused on school work and allows them to get anger management classes or other counseling.