Former San Francisco district attorney Chesa Boudin announced Thursday he will not be running for office in November.

Boudin provided the following statement in a series of tweets posted Thursday morning:

"I am choosing to put my family first: I will not be running for office in 2022.

We made a lot of progress in a short period of time. I am particularly proud of our significant expansion of victims services, including new programs to serve our AAPI community and the appointment of the first-ever multilingual Chinese American Victim Services Chief, our resentencing work that offered second chances to those who had caused harm and supported victims, our restorative justice work, our focus on accountability through behavioral health treatment, our Innocence Commission’s exoneration of a wrongly-convicted man, our innovative program tackling auto burglary fencing operations, our creation of a worker protection unit, our litigation against manufacturers of ghost guns, and our historic strides in police accountability. All that we did was only possible because of an amazing, dedicated, committed staff and base of support in the community. I am forever grateful and inspired by you!

That work was just beginning; I had hoped it would become the foundation for continued progress. Instead, I am gravely concerned by what I’ve seen from the current, appointed District Attorney. We have heard no assurances that the successful programs we’ve implemented will continue, and indeed, we see worrying signs every day as progress is rolled back. I join the vast majority of San Franciscans in urging our elected—or, as is increasingly common, appointed—leaders to work for equal justice, evidence-based reforms, and improved services for victims.

I know this news will come as a disappointment to many who are dedicated to reform.

I assure you I remain deeply committed to justice and to the people of San Francisco." 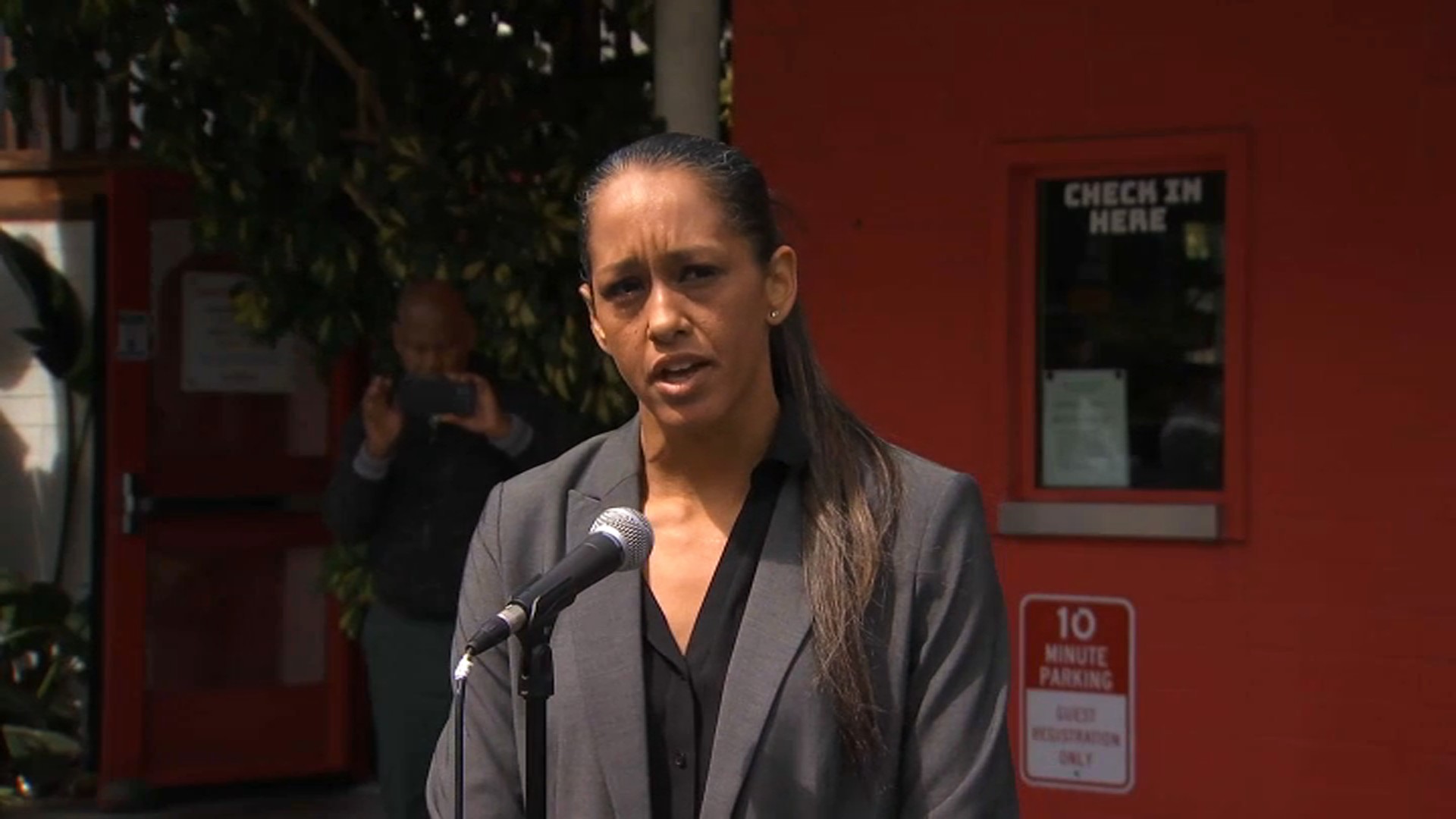 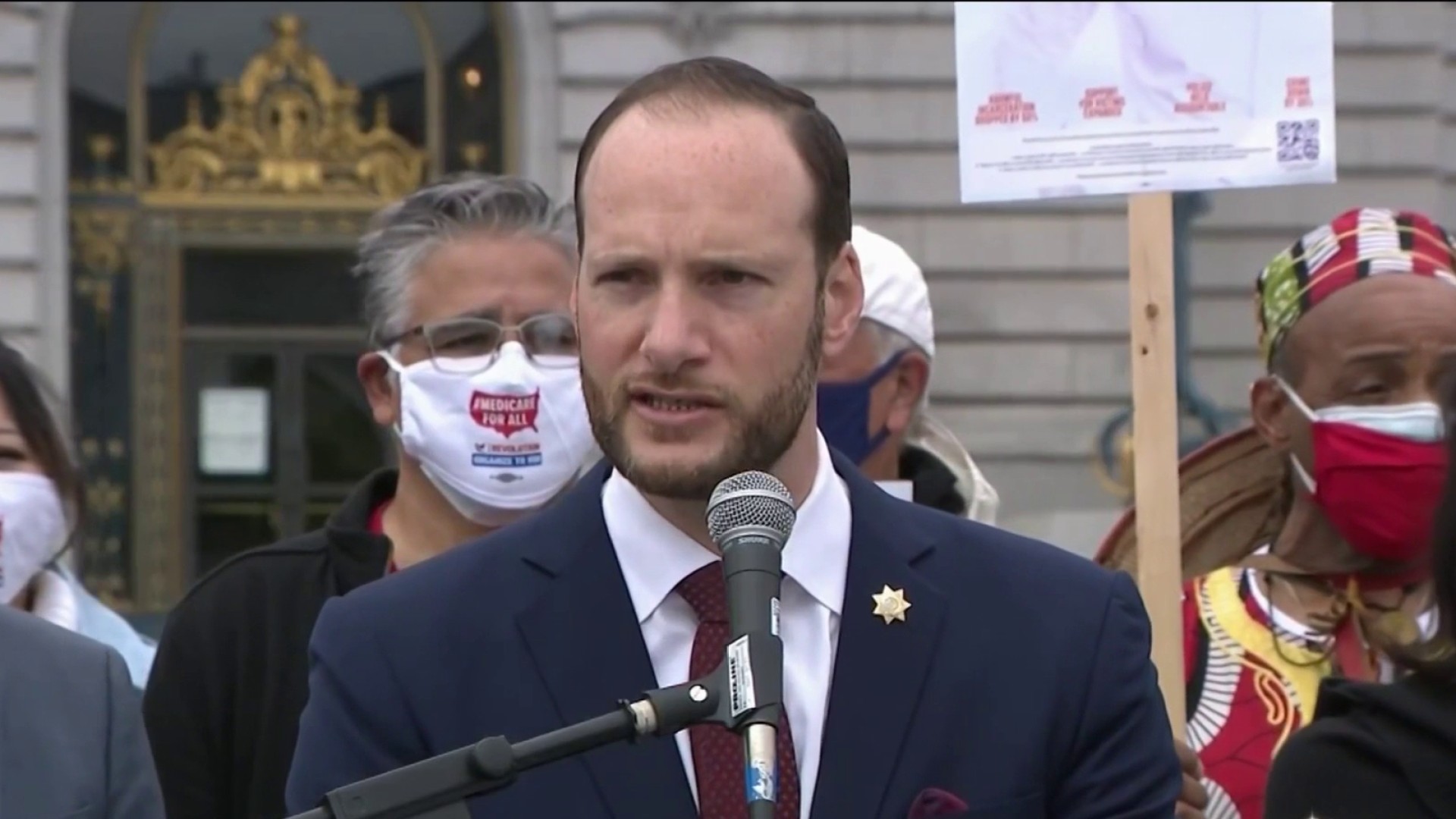