The California Interscholastic Federation announced Monday that fall and winter high school sports across the state will tentatively start in December or January due to the coronavirus pandemic.

CIF officials consulted with public health officials and the state's 10 regional sections to modify the schedules for interscholastic sports during the 2020-21 school year.

With most of the state's schools expected to begin the school year with virtual classes, CIF officials chose to push the entire interscholastic sports calendar to later in 2020 and into early 2021.

"We are continuously monitoring the directives and guidelines released from the governor's office, the California Department of Education, the California Department of Public Health and local county health departments and agencies as these directives and guidelines are followed by our member schools/school districts with student health and safety at the forefront," the CIF said in a statement.

Start dates for each sport are still pending and will be announced by each CIF section office later in the year.

Section playoffs for traditional fall and winter sports like volleyball and football are expected to conclude by mid-March or early April, according to the CIF's current calendar. Individual sections will have more latitude to decide the season start and end dates for regional sports like skiing and snowboarding. 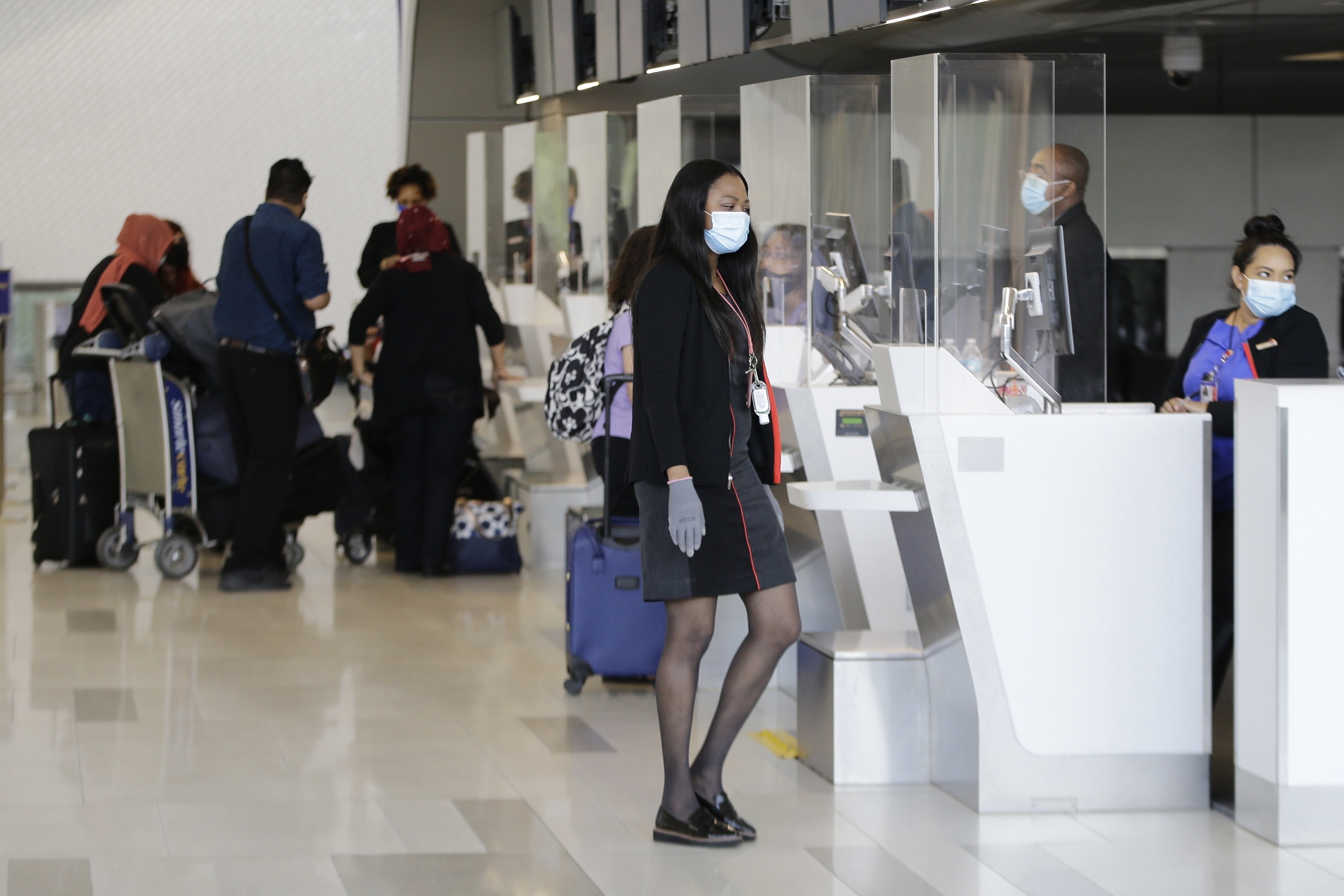 Multiple sports traditionally played in the fall and winter, such as soccer and basketball, will also get pushed to the spring calendar. Most spring sports are expected to end in late May and early June.

Due to the schedule shuffling, the CIF suspended a handful of bylaws preventing student-athletes from playing on an outside athletic team at the same they're playing on their high school's athletic team.

The full list of expected playoff dates for school sports can be found at cifstate.org.