Cisco Systems Inc., the world's largest maker of computer networking gear, said Wednesday its earnings were essentially flat in its latest quarter. Its sales rose, however.

Company officials said however that orders dropped off dramatically in October, and now it expects revenue to fall in the current quarter.

On a conference all with analysts and investors, Chief Executive John Chambers said he expects revenue to fall 5 percent to 10 percent in its fiscal second quarter, which began Oct. 26.

That indicates revenue will be between $8.85 billion and $9.34 billion, far below the $10.4 billion expected by analysts polled by Thomson Reuters.

Do Bay Area Locals Use ‘San Fran' for San Francisco? 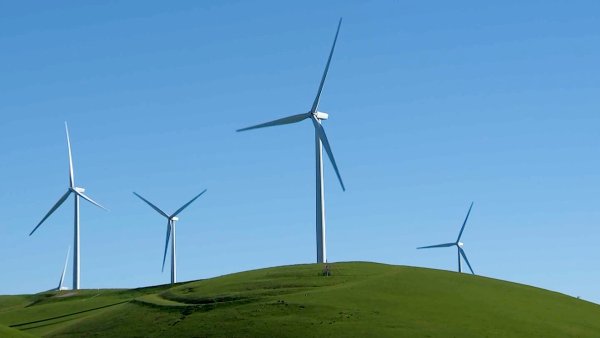 Chambers said the slowdown already under way in the U.S. spread to Europe, emerging markets and lastly Asia during the last quarter.

In the same quarter last year, it earned just 0.2 percent more, which amounted to 35 cents per share. Per-share earnings rose because of stock buybacks.

Excluding items related to employee compensation and acquisitions, earnings were 42 cents per share.

That exceeded the 39-cent average estimate of analysts polled by Thomson Reuters.

Sales were $10.3 billion, up 8 percent from a year ago. They matched the analyst estimate.