The city of Larkspur in Marin County temporarily removed the Sir Francis Drake statue at Larkspur Landing for precautionary reasons, the city said in a release Wednesday morning.

The removal at the direction of City Manager Dan Schwarz was in response to planned demonstrations to tear down or demolish the statue this week, and the city said its removal was for safety reasons.

"There's numerous posts on the internet calling for protesters to come Thursday in the evening with the intent to tear the statue down. It's a 30-foot metal statue with a lot of sharp sides. I didn't feel that that was a very safe situation if folks tried to pull it down. I didn't want anybody to get hurt," Schwarz said.

Last month, activists held a protest at Larkspur Landing, calling for the statue's removal. One of the organizers of that June protest reacted Wednesday after seeing the empty gravel spot where the statue once stood.

"I’ve grown up here, and I’ve always known the statue of Francis Drake, and I realized now was the time that we had to take it down," said Robbie Powelson of the Tamalpais Equity Campaign. "So we just started advocating to bring it down peacefully, and today we see the fruits of our labor here in this empty ground."

Sir Francis Drake was a prominent slave owner during his lifetime, according to Powelson, and that is why he has led the campaign to remove the statue.

In nearby San Anselmo, Drake's name has been removed from Sir Francis Drake High School.

The dialogue about the statue's future can continue, the city said.

The City Council on June 29 held a public hearing on the issue, and after hearing from 40 members of the community, the council directed the city manager to research the removal process. A second meeting for more public feedback was scheduled before a final decision on the statue was to be made, the city said.

City staff will update the council on Wednesday's removal and the subsequent steps during the Aug. 5 regular meeting, the city said. The meeting is open for public feedback.

"What's going to happen with the statue is something our community is discussing and we wanted to make sure the statue is preserved and not destroyed, so that's why I made the decision to take it down," Schwarz said.

Powelson feels strongly that the statue removal should not be temporary.

"It's a colonial symbol and we're trying to move past that and live in the present. I think that if they try and put it back up, that's just unacceptable," Powelson said. 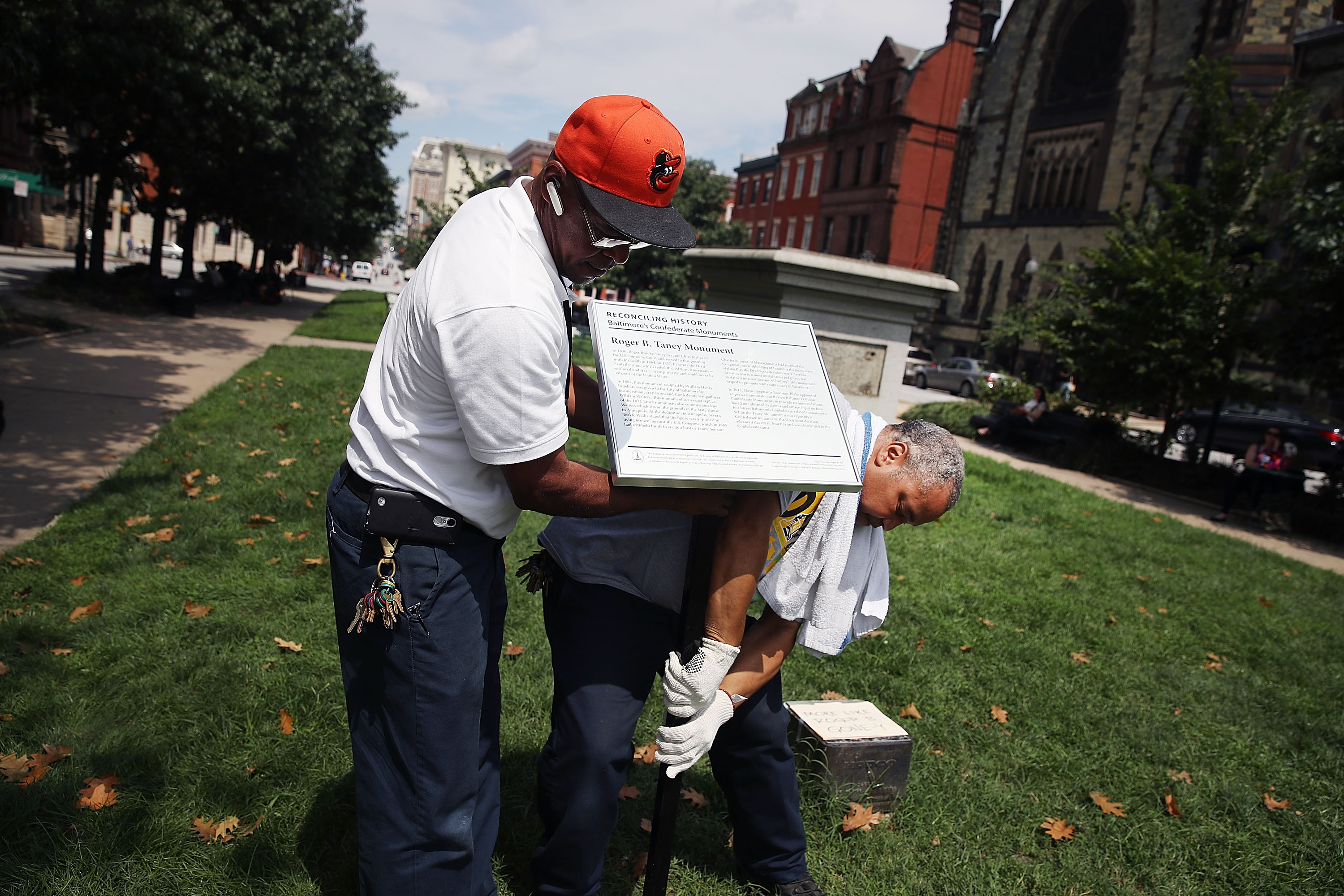 Monuments and Statues Are Falling. But What Comes Next?

Schwarz said a broader discussion will also happen to determine what to do about the name of Sir Francis Drake Boulevard that runs through Marin County.

"I will update the City Council at the Aug. 5 council meeting and lay out some different options. I think one of the things that's likely to happen now is we'll encourage our community to participate in the broader discussion that's going on in Marin about Sir Francis Drake. The county and the cities through which Sir Francis Drake Boulevard are jointly sponsoring a process to engage various stakeholders about Sir Francis Drake and his name and legacy in Marin," Schwarz said.