Burris' law firm, representing the Monterrosa family, filed the suit in the U.S. District Court for the Eastern District of California in Sacramento.

Burris has previously litigated other high-profile civil rights cases such as those of Rodney King and Oscar Grant, as well as Willie McCoy, who was shot by six Vallejo police officers in 2019.

The lawsuit filed Thursday accuses the Vallejo Police Department of tampering with evidence and acting negligently by not reprimanding or re-training Tonn despite a "shocking history of shooting his gun at civilians." 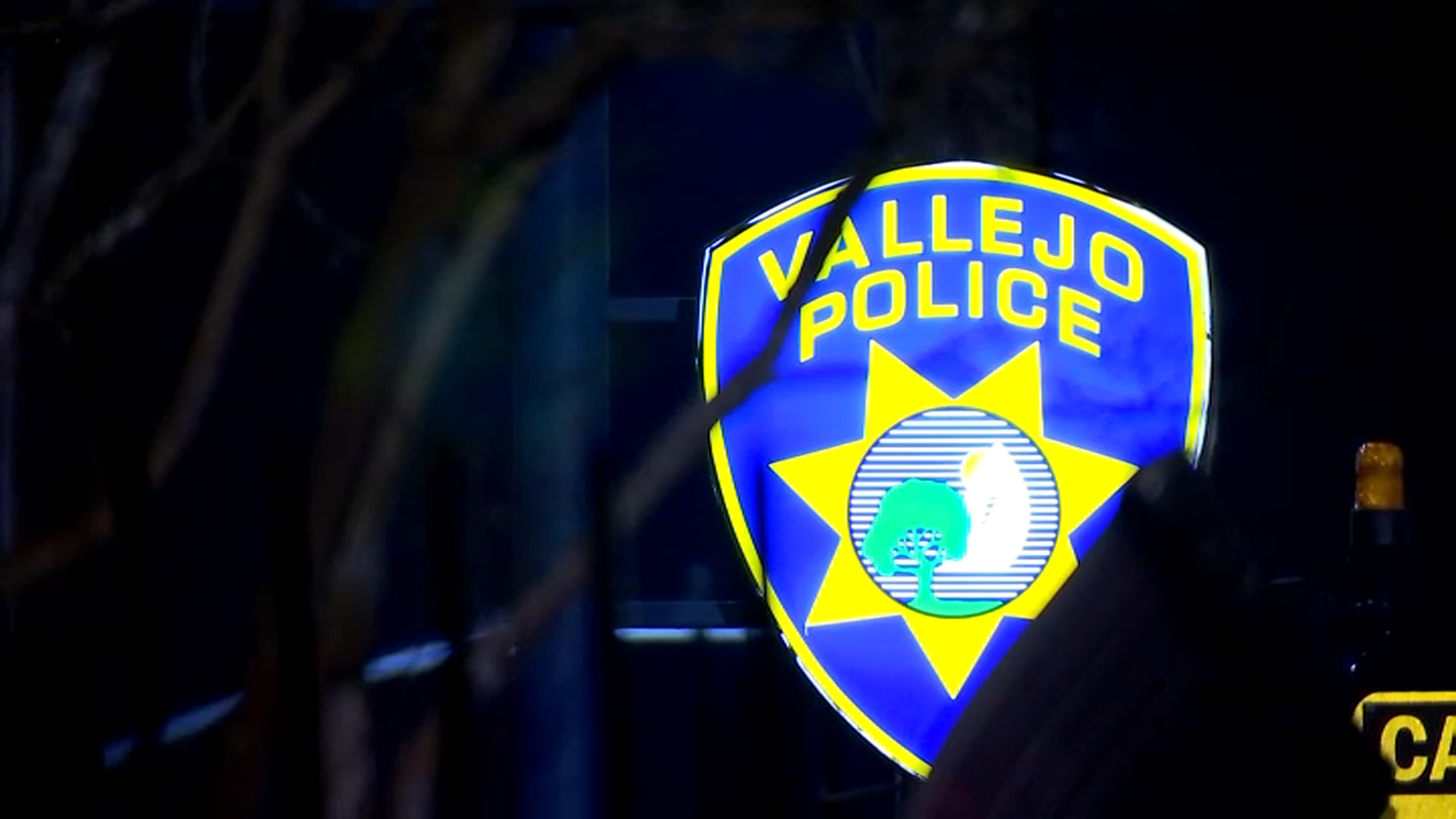 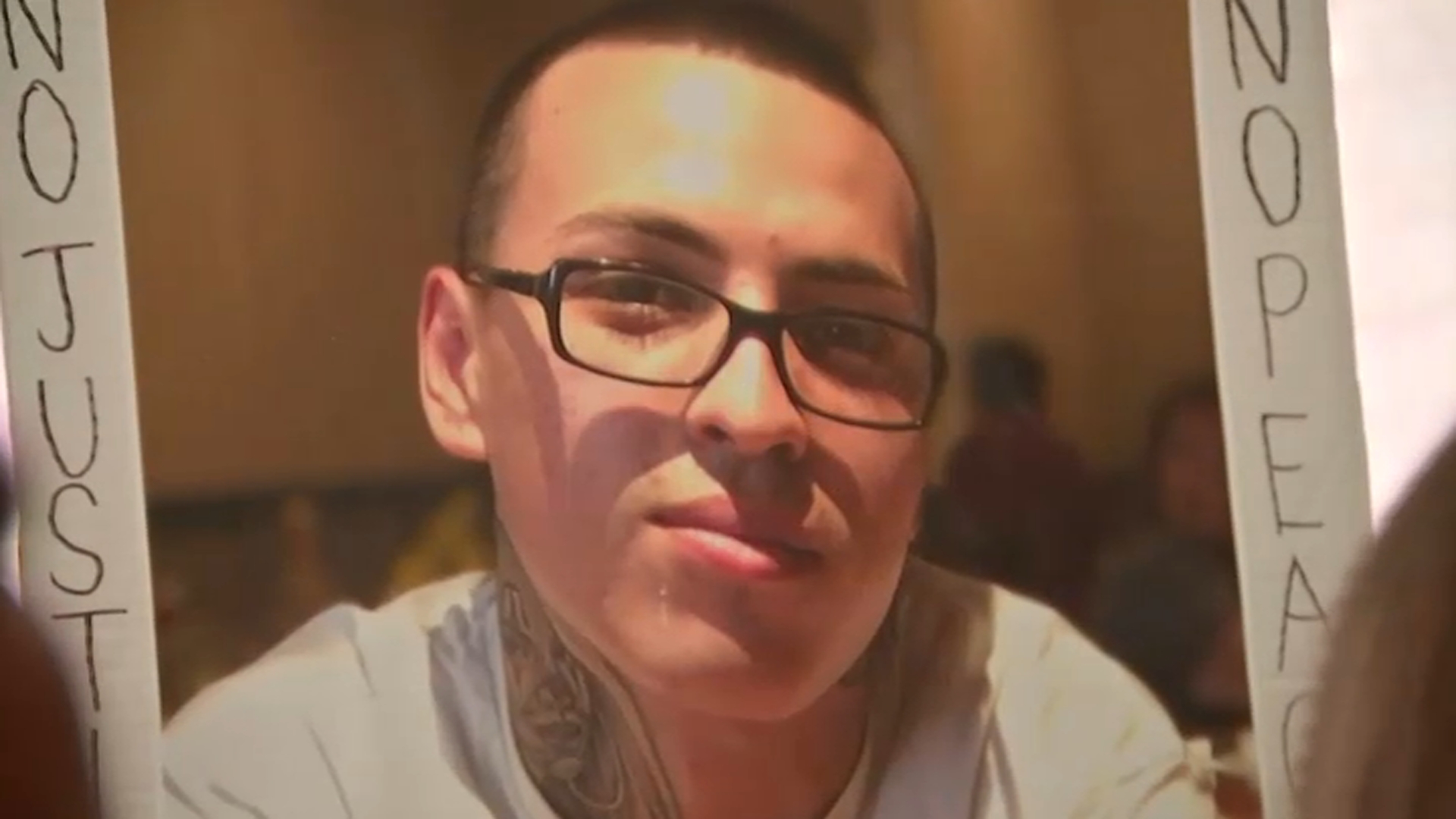 Burris to File Civil Suit Against Vallejo in Monterrosa Killing

Tonn shot three other people over a five-year span before fatally shooting Monterrosa, 22, in the early morning hours of June 2.

"The number of shootings is totally outrageous," Burris said during a news conference Thursday. "It is well beyond the pale."

Attorney Ben Nisenbaum noted that, including the shooting of Monterrosa, Tonn accounted for more than a tenth of the department's 32 shootings over the past decade.

A spokesperson for the city of Vallejo did not respond to a request for comment about the lawsuit, but the Vallejo Police Department said in a statement that it respected the Monterrosa family's right to take legal action.

"We know this is a painful step for the Monterrosa family," the department said. "It is our sincere hope that this process will guide the family and our community toward healing."

Tonn and a group of other Vallejo police officers responded to a report of vandalism at a Walgreens on June 2 when they saw Monterrosa retreating from the drug store.

The lawsuit claims Tonn fired an AR-15 semi-automatic rifle five times at Monterrosa through the windshield of an unmarked pickup truck. Vallejo police have claimed that Tonn fired at Monterrosa because he mistook a hammer in Monterrosa's sweatshirt pocket for the butt of a gun.

Tonn was placed on administrative leave following the shooting, which garnered national attention. Vallejo city officials and House Speaker Nancy Pelosi have called for an FBI investigation into the shooting.

"It's unfortunate that it took my brother's life to bring more light, national attention to how Vallejo has been doing this for years," Sean's older sister Michelle Monterrosa said.

The lawsuit also alleges that the department destroyed the truck's windshield that Tonn shot through. The truck, Burris said, is now back in service.

"That's a clear destruction of evidence," Burris said. "Any reasonable police officer -- particularly a lieutenant, particularly an investigative person -- would know that there's real value associated with that window."

Becerra has already announced an investigation into the alleged destruction of evidence but has declined to involve the state Department of Justice in the shooting investigation.

"It turns out, to them, that destruction of evidence is more important than murdering my brother," Ashley Monterrosa said.

The sisters and Burris also suggested the shooting highlights a culture of misconduct within the Vallejo Police Department.

Michelle Monterrosa cited allegations that more than a dozen officers within the department bent the tips of their star-shaped badges to signify each time they killed a civilian in the line of duty.

Ultimately, Burris said, city officials have a choice of whether they want the shooting to spur meaningful change within the Police Department or let the opportunity pass.

"This is not a moment," he said. "It could be a movement. This case could be at the center part of that."