Rising sea levels aren't an entirely new concept for California as it has been part of an ongoing process for many years. However, the rate by which sea levels could rise in the future should be a concern, especially in California where at least 200,000 residents may be impacted by a near 3-foot sea level rise by 2100.

From 1854 to 2016, water levels rose about 9 inches near the Golden Gate Bridge and by 9.5 inches near San Diego, according to the 2018 National Climate Assessment.

Based on more recent rates of ocean warming/thermal expansion along with glacial melt rates, sea level rise estimates at the high end of the scale are about 20-40 inches by 2100, averaging in the near 30 inches rise potential. Estimates at the low end of the scale based on ocean temperatures warming more slowly and less tidewater/inland glacier loss are in the 10-30 inches range or above a 20 inches rise average.

The Fourth Climate Assessment noted in 2018 that such a rise of 3 feet would put nearly 200,000 of California's residents at risk to sea level based impacts.

"Under the higher scenario (RCP8.5), continued climate change could raise sea level near San Francisco by 30 inches (76 cm) by 2100, with a range of 19–41 inches (49–104 cm). 242Currently, 200,000 people in California live in areas 3 feet (0.9 m) or less above sea level.9Projections of sea level rise show that this population lives in areas at risk of inundation by 2100.9 Storm surges and high tides on top of sea level rise would exacerbate flooding.242 In Redwood City, one-fifth of houses and one-quarter of roads are at risk of flooding under the higher scenario (RCP8.5) by 2100.243 Sea level rise and storm surge could completely erode two-thirds of southern California beaches by 2100244 and cause saltwater infiltration that would spoil groundwater at Stinson Beach in Marin County, California.245 Major seaports in Long Beach and Oakland and the international airports of San Francisco, Oakland, and San Diego are vulnerable. Projected sea level rise and storm surges could cause as much as $5 billion (2015 dollars, undiscounted) in damage to property along the California coast from 2000 to 2100 under the higher scenario (RCP8.5).178 Fourth National Climate Assessment 2018

So, what has changed since that report was released? 2020 was the warmest on record combining both land and ocean temperatures, in line with some of the expected trends taken into account in year 2100 sea level rise estimates, that being an accelerated rate of sea level rise.

The data for the Fifth National Climate Assessment is currently being compiled and is expected to be released in 2023. You can follow updates and progress to the upcoming report timeline here. 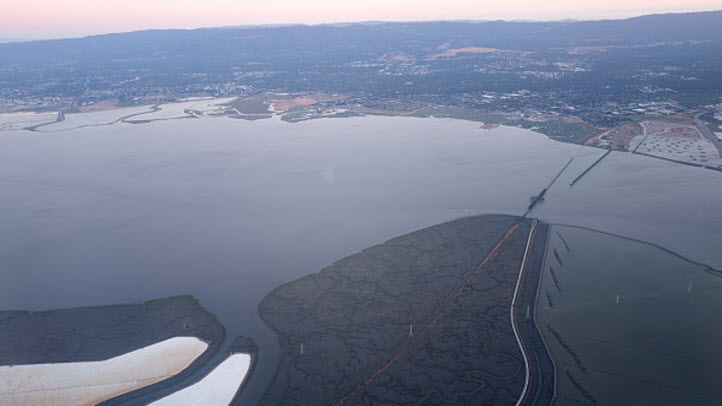 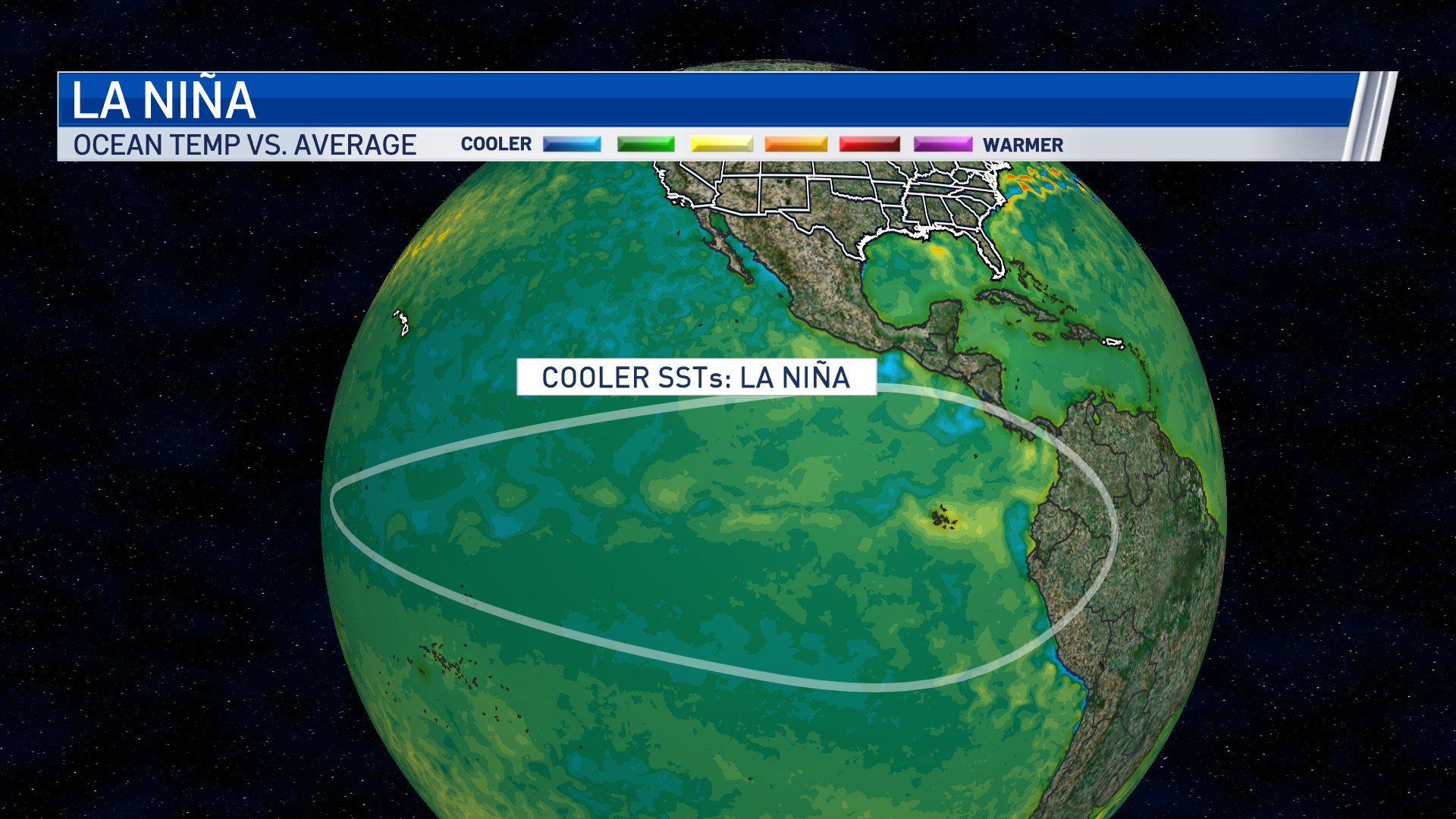