After setting records for the worst fire season in terms of acres burned in two of the last three years – 2018 and 2020 – it may be easy to argue our lengthening fire seasons with more intense wildfire growth rates are one of the more noticeable impacts of climate change for California and the Bay Area.

You may note 2019 – a year with cooler than average temperatures, better rain totals and less intense or prolonged heat waves – was actually the least active fire season in recent years. But that, unfortunately, has proven to be a brief exception to the rule from the last few years where drier than average winters and more frequent drought have settled in.

Since 2000, 85% of the state's top 20 largest wildfires have occurred in that time, with five of the top six happening within the 2020 wildfire season that set a statewide record with more than 4 million acres burned vs. the average of closer to 600,000 acres burned/year.

Cal Fire has stated, for the Sierra as an example, fire season has increased approximately by 75 days longer due to warming temperatures and more frequent drought.

So, one of the most asked questions we're getting in the weather center now is what might the 2021 fire season bring?

For starters, we need to take a look at the kickstarter that made the 2020 season so extreme, which was the rapid expansion of drought from a very dry finish to winter and spring 2020.

You'll note the current drought monitor for the Bay Area is actually drier than the same time last year, especially for the North Bay and inland Diablo Range and East Bay valleys. These areas are missing more than 20 inches and 12 inches of rainfall from our second consecutive drier than average rain year from 2020-21.

It is also not a surprise then we're seeing more brush fires and wildfires in March and April as fuel moisture content values are currently rivalling early to mid summer dry levels. A similar setup occurred leading into the 2020 fire season.

Without above average rain or persistently cool temperatures (and a deep marine air layer and low clouds), it appears likely 2021 will continue the recent trend of longer and more intense fire seasons as the warmest and driest time of the year is still on the way. 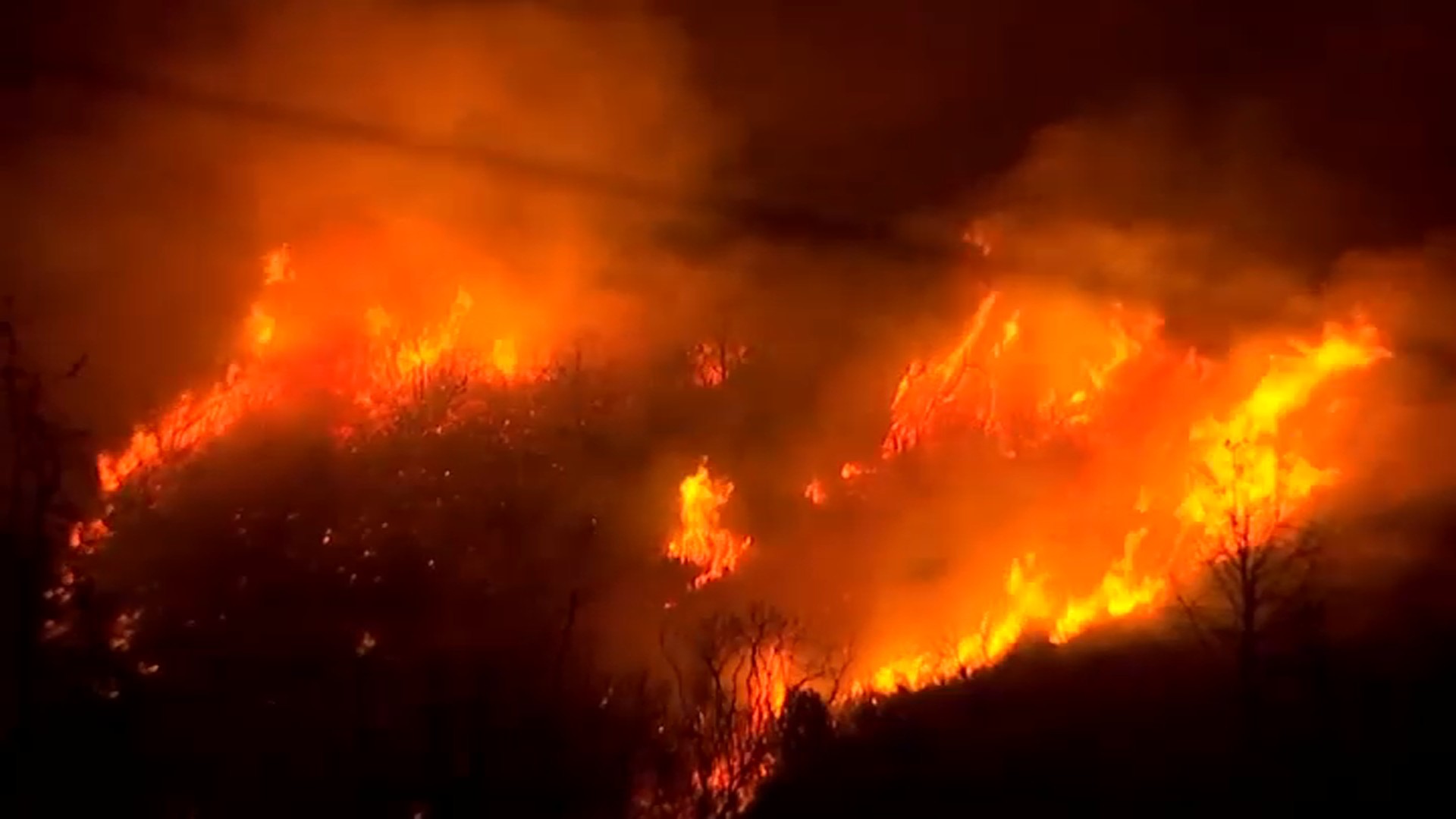 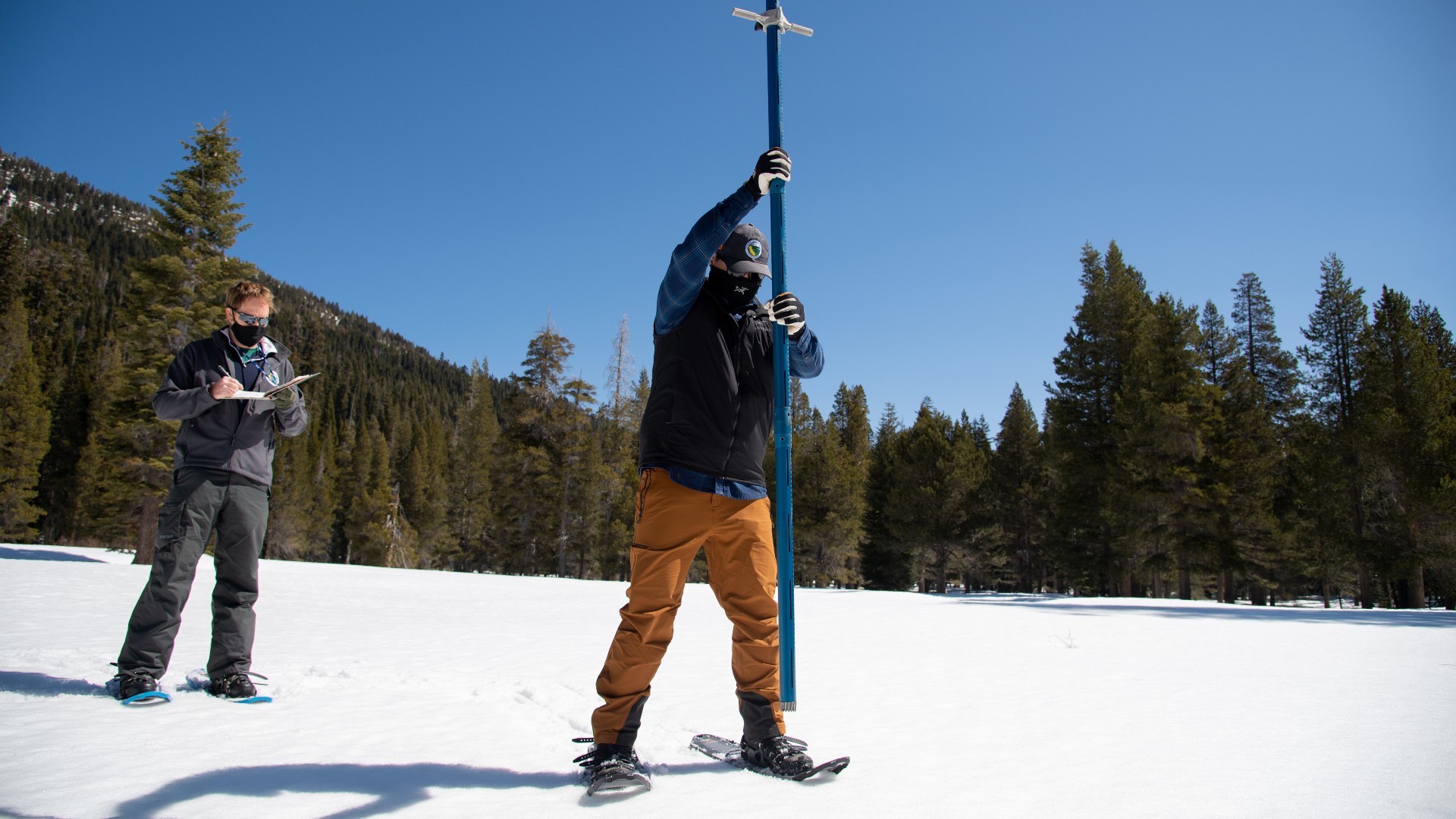