Green Wave: Many, Many More Electric Cars Are Coming

If you think you've been seeing a lot of electric cars on the roads lately, just wait.

There's a hum of activity in the main garage inside Lucid Motors' headquarters. The Newark building has cars rolling around, cars up on jacks, cars everywhere. But unlike a typical giant garage, this one is nearly silent.

The cars are Lucid Airs, one of many new offerings coming out soon to take on the likes of Tesla, Nissan and Chevrolet. 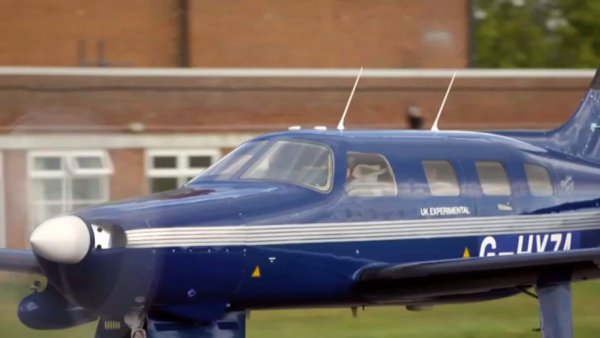 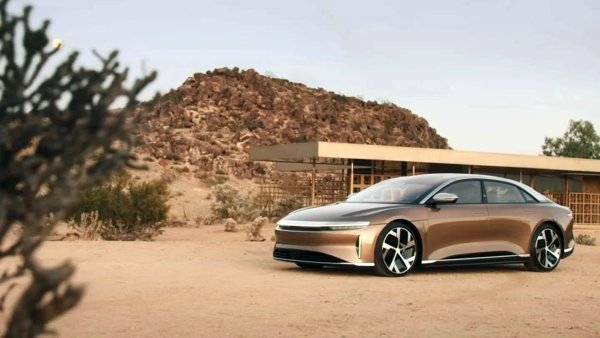 Making a Difference: Using Your Car to Power Your Home

Inside the garage, Eric Bach, Lucid's head of hardware engineering, said the more the merrier when it comes to helping the planet.

The Lucid Air, it should be said, is not going to come cheap — starting high at about $160,000. Lucid plans to follow the Tesla model of first selling a small number of expensive cars, then a larger number of less expensive cars.

In China, Nio is already rolling out multiple electric cars, and many of them are heading for our shores. They're fast, quiet and have just about solved the earlier electric vehicle problem of "range anxiety:"

"You know, 620 miles is more than enough to get you out and about and around so you don't have to have any of that range anxiety," Nio's JoAnn Yamani said.

They're also banking that it's enough to make electric cars more mainstream than ever before.