How More Americans Are Becoming ‘Refugees' Because of Climate Change

Weather events like wildfires, hurricanes, floods and droughts are forcing people to move somewhere else

Nobody wants to leave home or abandon their community, but experts say that may happen to millions of people and soon if steps aren't taken to curb climate change.

"Everybody is vulnerable to it," Stanford emergency medicine Dr. Paul Auerbach said. "Doesn’t matter how wealthy you are. You are vulnerable to your environment.”

Auerbach, who studies climate change and its impact on human health, says the climate crisis is causing life-threatening problems, like the wildfires in California or the storms in Texas, and forcing people to pick up and move their entire life somewhere else, thus making them "climate refugees."

Anne Martin and her boyfriend ditched California for Tucson, Arizona, right after she said their house in Paradise burned down in the Camp Fire.

"We were terrified," Martin said. "We didn’t ever want to go through that again. So, we didn’t want to live somewhere with trees around us."

Martin explained that the cost of living also made it hard to live in California, but the fire and the fear that it could happen again next time forced them to finally move.

"I don’t want to lose what little I have left," she said. "I’ve already lost my most precious possessions. They’re gone." 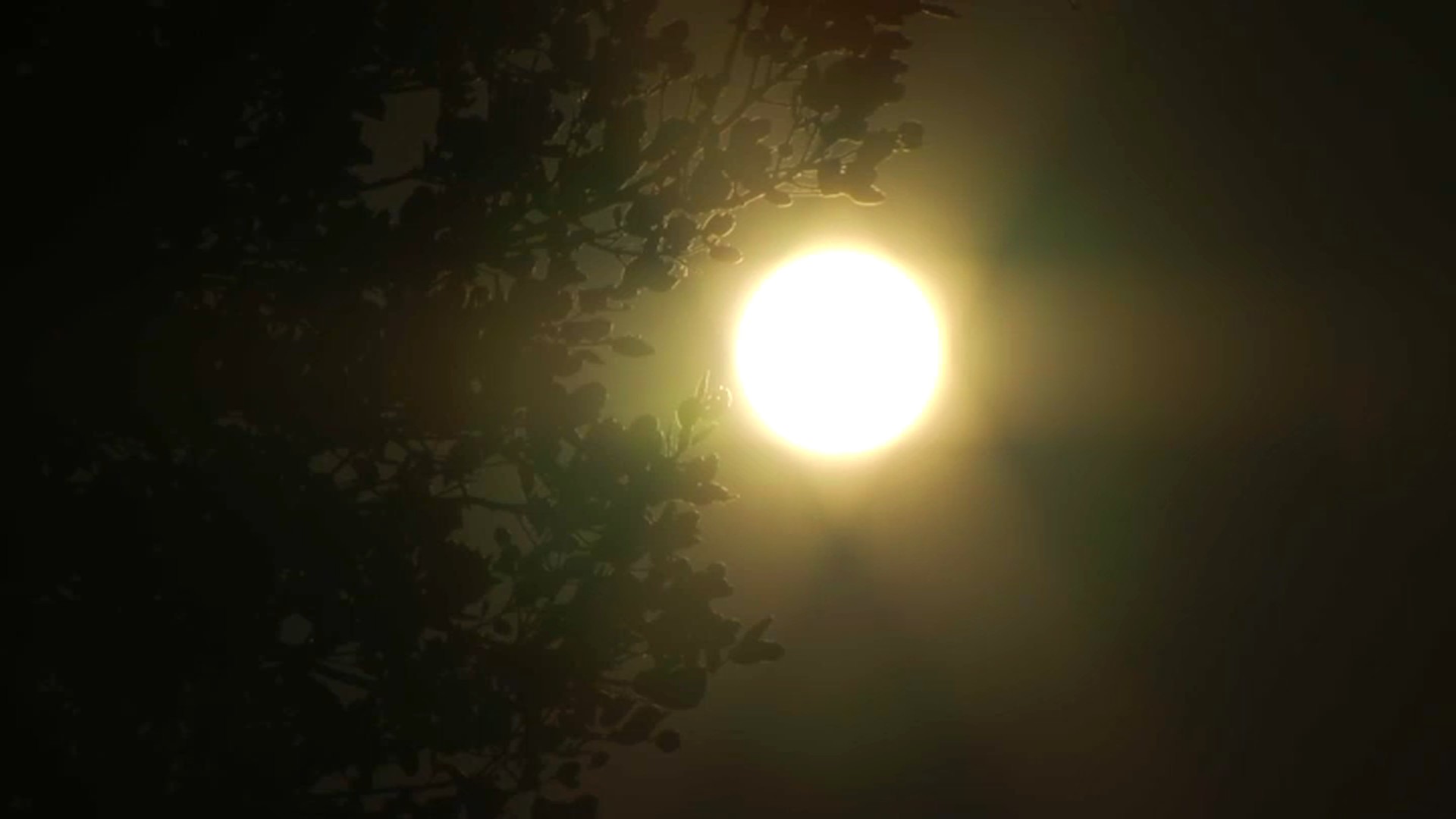 Urban Heat Island Effect: What It Is and What We Can Do to Fix It 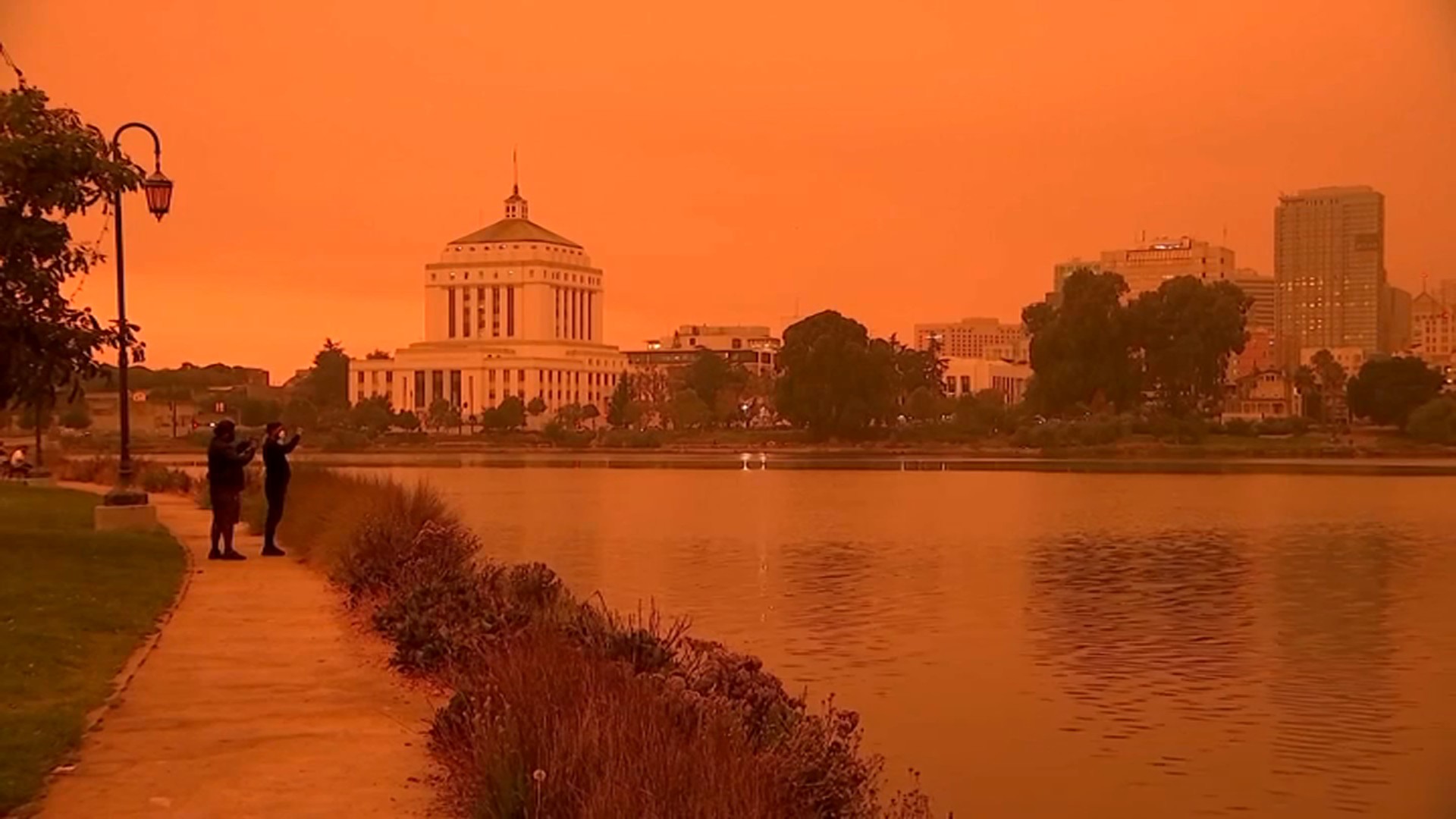 Taxing Our Lungs: What Wildfire Smoke Is Doing to Our Bodies

Auerbach said that it is estimated that more than 25 million people worldwide are forced to leave their communities every year because of weather events like wildfires, hurricanes, floods and droughts.

He said he's seen some estimates as high as 800 million people becoming "climate refugees" by 2050.

He doesn't believe there is a single perfect place to live, but he argues everyone from civilians and politicians to massive companies and foreign governments need to do their parts to stop burning fossil fuels, sending toxins into the atmosphere and warming the planet.

"It’s not going to be easy, but it’s not impossible," Auerbach said. "We won’t get there in a hurry, but we can get there."

Experts agree that climate change will make many parts of the world uninhabitable and even more quickly if people don't take the necessary steps to help the planet.

Auerbach predicts there will be many more stories like Martin's, who had no choice but to leave the only place she ever knew as home when her life was in danger.

"There were houses on fire around me and I thought I was going to die, so I called my kids and said goodbye to my kids," she said.