When we typically talk about going green in your house, we talk about what to do after you buy. Think solar panels, tankless water heaters, that sort of thing.

But now a Bay Area company has a way to go green when you build your house: have it printed via a 3D printer.

Mighty Buildings cranks out big panels and other parts in its Oakland warehouse. They've just completed construction on several houses in California, and you'd have no idea they were done with much less energy, materials and waste. 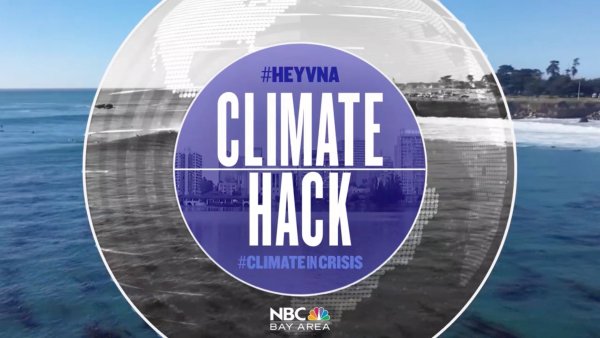 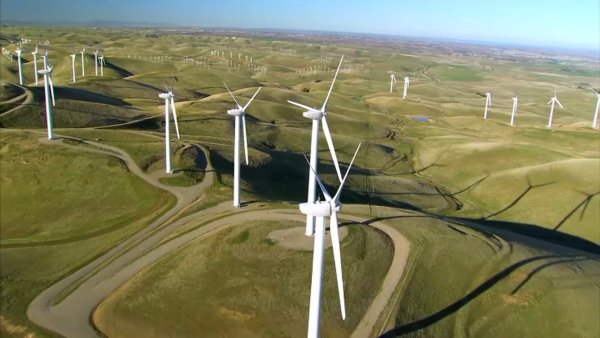 How is Climate Change Already Impacting the Bay Area?

For a whole house, that means as much as two tons of waste that was never created, and it keeps costs down by a bit, too. And now that you've got a greener house, you can put those panels on the roof.