Recent Storm Being a Big Test for Napa River Restoration

As rain poured out of the skies last week for the first time in nearly two years, causing the Napa River to swell and climb its banks in what past years would've surely spelled flood conditions, farmer Tom Gamble looked on and felt good about what he was seeing.

The deluge was a first test of restoration work on the river where it winds through Gamble's vineyards in Oakville. The project was aimed at calming the river's waters during storms by adding channels to take the overflowing waters -- in a sense doubling the river's capacity. 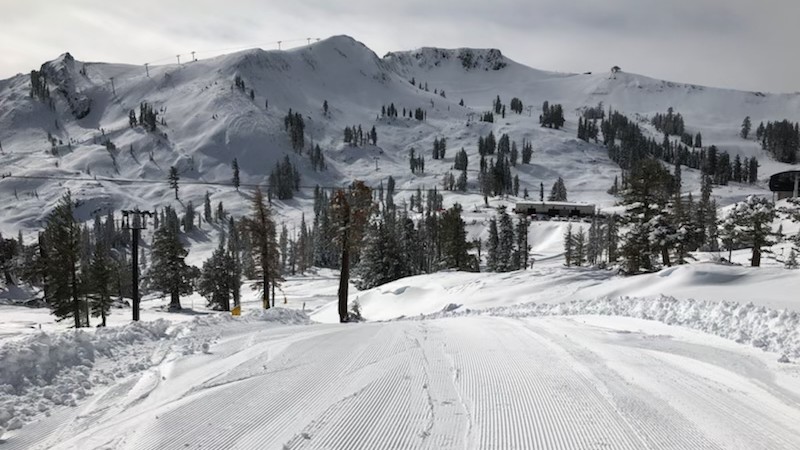 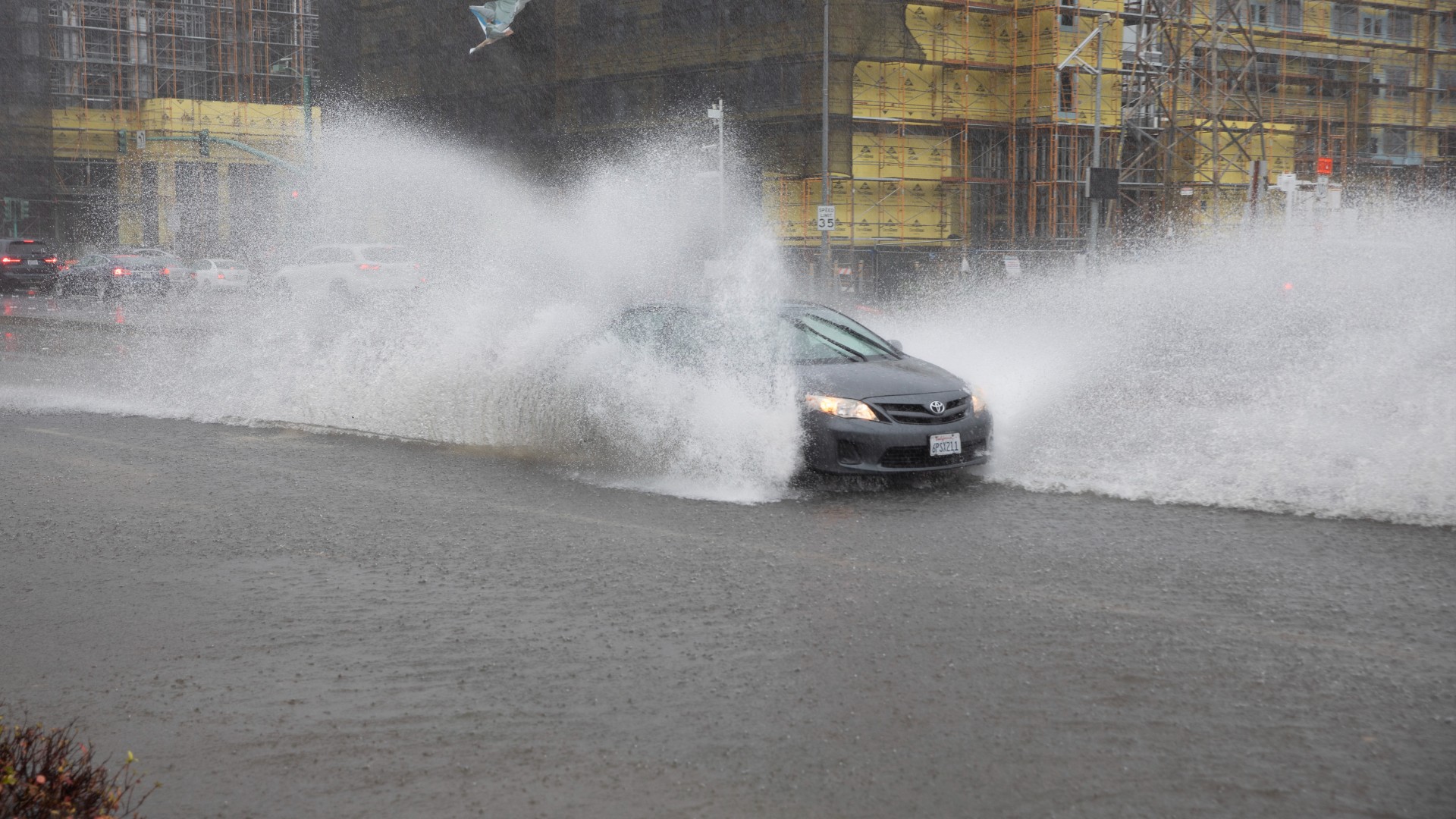 "It was a sight to behold," Gamble said looking out at the river which had since subsided. "It gave me a sense of satisfaction."

Despite the storm dumping nine inches of rain on the Napa Valley overnight, the swollen river remained within its newly-modified banks, sparing Gamble's vineyards, and functioning as it was intended.

In the past during heavy rains, the river and its narrowed banks would easily overflow, sending a torrent of water into Gamble's grapevines, causing hundreds of thousands of dollars in damage. But under the massive restoration effort on the Napa River that's extended in phases from downtown Napa through its rural farming communities, the river was slowly being returned to its pre-development nature.

The latter, human version, has lead to more flooding as the river balked at its imposed constraints of narrowed passage ways, and directed its wrath on crops and homes.

But this offering to appease the angry river required a sacrifice. Gamble and dozens of other landowners along the river relinquished portions of their river-hugging crops to make way for the improvements, which included digging additional channels and installing measures to stop the flow of sediment.

Gamble pulled-out ten acres of valuable vineyards from his property -- he estimates their worth at several millions dollars -- to increase the flood plain, a trade-off he said will ultimately benefit him in the long-run.

Gamble pointed to the project's other features that will benefit nature. Conservation crews are re-planting the new flood channels with native oak trees, poppies, bunch grasses and coyote bush. Gamble, who is the third generation of his family to farm the land, showed-off a plot about 30 yards from where the recent work took place -- where his grandfather had crafted his own flood plain decades back and was now so overgrown with greenery it was hard to see it had ever been re-worked at all.

"The animal populations have exploded," Gamble said. "So there’s bobcats and coyotes and deer and they use this as a highway."

A few miles up river, in the farming community of Rutherford, a recent flood plain restoration also got a test run, courtesy of the recent storm. Before the improvements, the Honig Vineyard and Winery would've seen a wall of the Napa River's flows taking at aim its vineyards. But after also giving up vineyard land in exchange for flood improvements, the river banks held and the vines were spared.

"We finally get to see it in action," said Stephanie Honig. "It was super exciting just to see the water streaming down the river and having it contained and made us feel really good."

Since the work, Honig has also noticed more wildlife taking advantage of the increase in lands that have reverted back to nature's intention.

"Having the river restored has also brought back all this different wildlife," Honig said, standing along the river's wooded edge which not long ago was occupied by vineyards. "We have salmon, we have beavers there’s a habitat for wildlife which was really lacking."

Gamble grew-up with a love for Napa Valley, and likewise for the Napa River. He recalled a childhood fascination with its frenetic waters, so much so he even fell in once when he was seven-years-old, but was able to pull himself out. His respect for the river has only increased ten-fold since then -- he says the stewardship of his slice of river as not only a duty, but a privilege.

"The love of place becomes, I guess imbued in one," Gamble said. "I have a great heritage and I’m trying to leave an even greater legacy."