She Interned for NASA at 14. Now This Stanford Student Is Helping the World Better See and Understand Climate Change

Liza Goldberg's high school experience wasn't ordinary. She spent half her day attending classes and the other interning for NASA.

Now a freshman at Stanford University, Goldberg is drawing on both of those experiences to help young people around the world better see and understand climate change.

Goldberg's eighth grade science fair project — studying the effects of climate change on maple saplings in her Maryland backyard — caught the eye of a judge who happened to work for NASA. Goldberg was offered an internship at the age of 14.

"When I first came in, it was on the overwhelming side," Goldberg said. 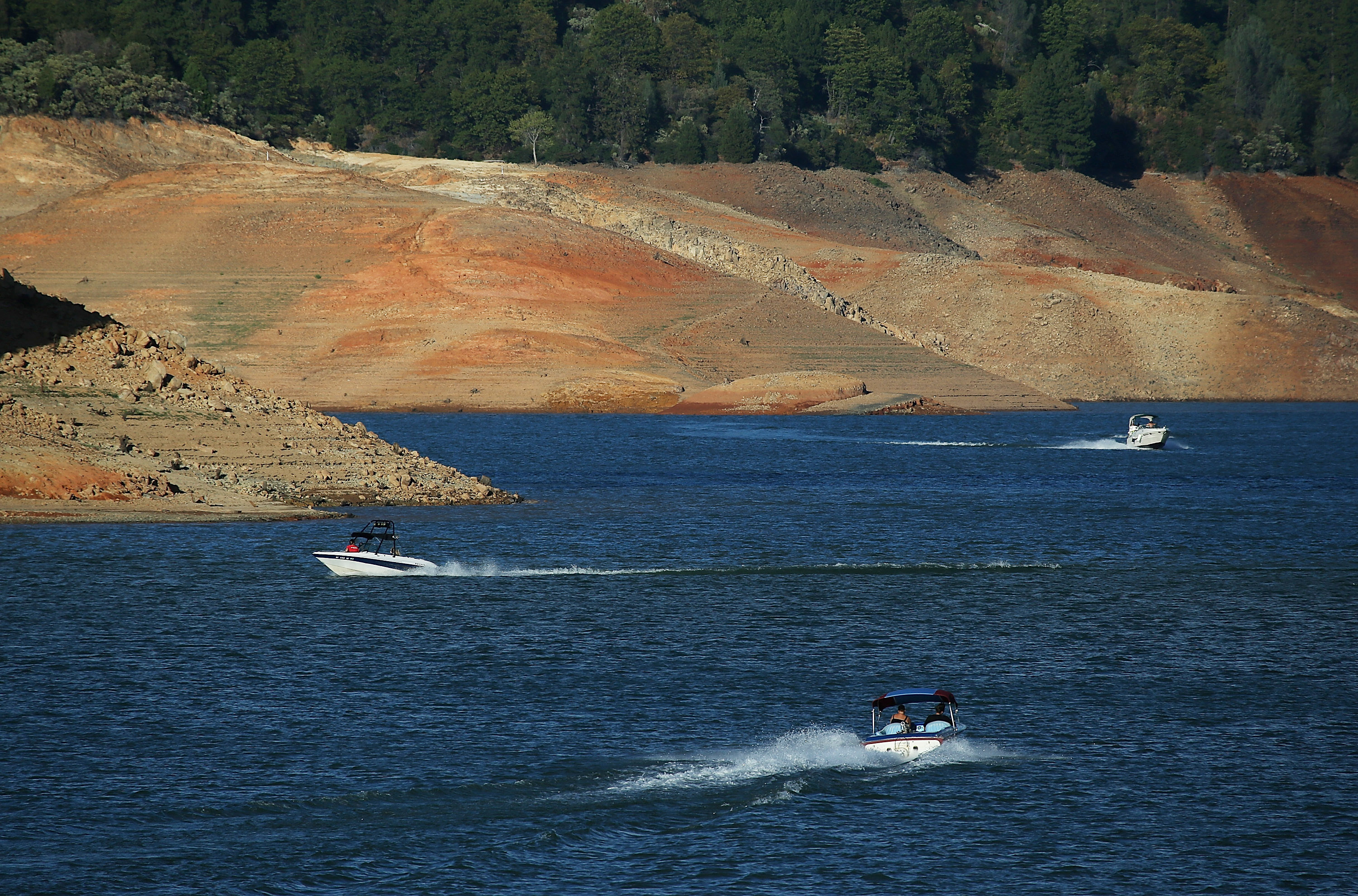 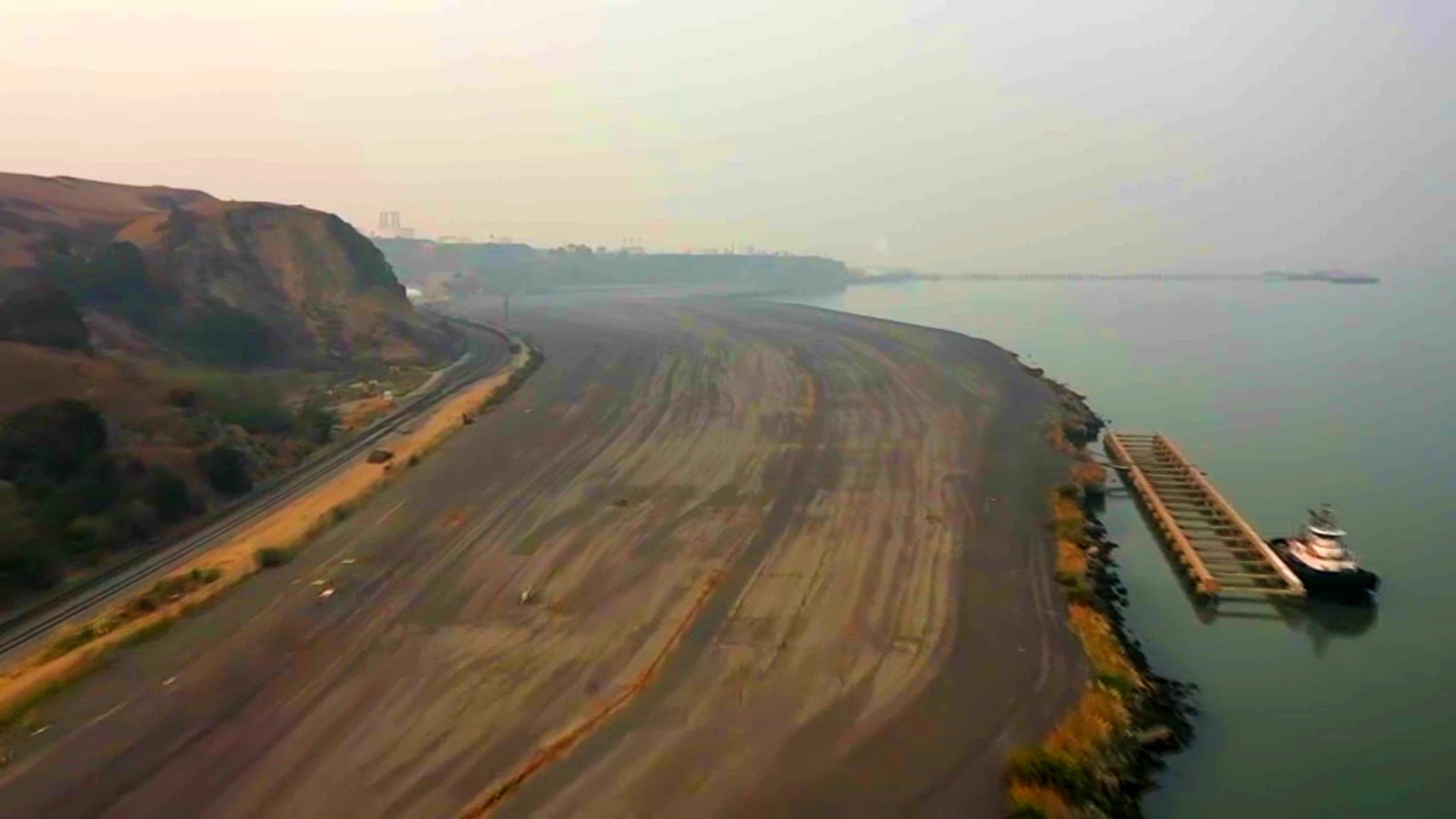 It was at NASA's Goddard Space Flight Center where Goldberg began working with satellite imagery, studying the impact of climate change on the world's mangrove forests.

Goldberg soon realized there was a mountain of evidence satellites were gathering about climate change, but much of it unseen outside of research circles and none of it making it back to her high school science class.

"It was night and day," Goldberg said. "If I could give the tools I have gotten at NASA and the experience with to the kids in my science classes, then I could potentially change how they were seeing the world," she said.

That's what Goldberg set out to do.

Working with NASA, National Geographic and Google, Goldberg is helping to launch cloud to classroom — a way to better visualize and therefore better teach climate change, like showing the spread of droughts and wildfires, the shrinking of ice, and the growth of urbanizations.

And it's not just on a global scale. The goal is to enable people to view the impact on where they live.

"What this project aims to do is put that science in the hands of people who ordinarily wouldn’t have that," Goldberg said.