Taxing Our Lungs: What Wildfire Smoke Is Doing to Our Bodies

When a wildfire breaks out, it doesn't just devour everything in its path. It also sends dangerous particles into the air.

A researcher from Stanford University said climate change may be the single greatest health threat of this century.

"Those who have respiratory problems, such as asthma or [chronic obstructive pulmonary disease], are going to be more at risk and more disproportionately impacted," Dr. Mary Prunicki from the Sean N. Parker Center for Allergy and Asthma Research at Stanford said.

Prunicki studies air pollution. She said as the earth's climate gets warmer and temperatures increase, the extreme weather will create even more of the devastating wildfires California has been facing. 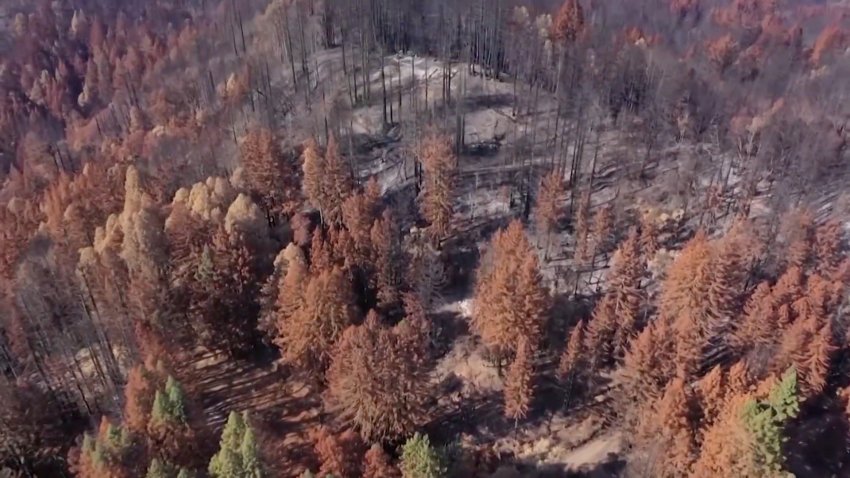 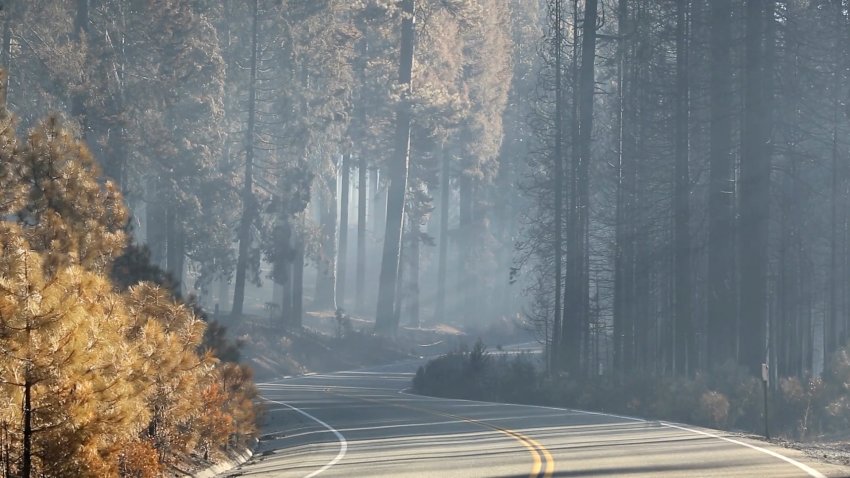 The dirty air and smoke from those fires is so bad for the human body that it can lower life expectancy.

"Eighty percent of the smoke from wildfires is particulate matter," Prunicki said. "In addition, there’s other bad things for your lungs, such as cancer-causing agents like formaldehyde, benzine, things like that. Lots of toxins."

As people in the Bay Area snapped pictures of the smoky, orange-colored sky last year, a company based in San Francisco was busy taking a different type of image.

Aclima sent its hybrid cars into neighborhoods across the Bay Area to measure the air pollution — or particulate matter.

"Those particles, when we breathe them in, don't just affect our lungs, but they actually can enter our bloodstream," Aclima co-founder and CEO Davida Herzl said. "They're so tiny that they can go through the blood-brain barrier and actually impact brain health and long-term cognitive health."

Aclima's vehicles use technology like sensors and lasers to collect information about how much air pollution and greenhouse gases exist on a very local level.

The cars are at work in communities throughout California but also in New York and in Mexico.

"Our science has shown that pollution can vary from block to block, from one end of the street to another by up to 800%…Understanding where those hotspots are then helps us target actions to reduce those hotspots," Herzl said.

According to some of Aclima's data, carbon dioxide emissions dropped 43% in the Bay Area in the first seven weeks of the first shelter-in-place order to slow COVID-19 compared to the seven weeks before.

"We don’t need a pandemic to see those kinds of emissions reductions," Herzl said.