With Risk of Blackouts, California City Aims to Get Off the Grid

As wildfire season nears, concerns about potential rolling blackouts linger. Gonzales is working to build its own microgrid so it doesn't have to rely on PG&E

Agriculture is the big industry in Gonzales, a small city in the Salinas Valley, which is known as the salad capital of the world.

Gonzales relies heavily on electricity to keep the engines running at the big packing plants in the area.

"What they’re doing here is processing fresh vegetables," Brian Curtis, CEO of Concentric Power, said. "So, it’s a perishable product. A big part of the energy load is refrigeration, and if the power is not there, it puts really significant inventory at risk."

Power was lost during rolling blackouts over the past two years.

"Businesses needed to shut down immediately and there was a lot of economic loss," Gonzales City Manager Rene Mendez said.

Wind turbines help a little, but the city of almost 11,000 people says it's had enough. It partnered with Concentric Power to generate its own electricity and eventually get off the grid.

"We had almost a two-day shutdown, rolling blackout," Mendez said. "The businesses, we don't have the exact data, but anecdotally, it cost them millions of dollars." 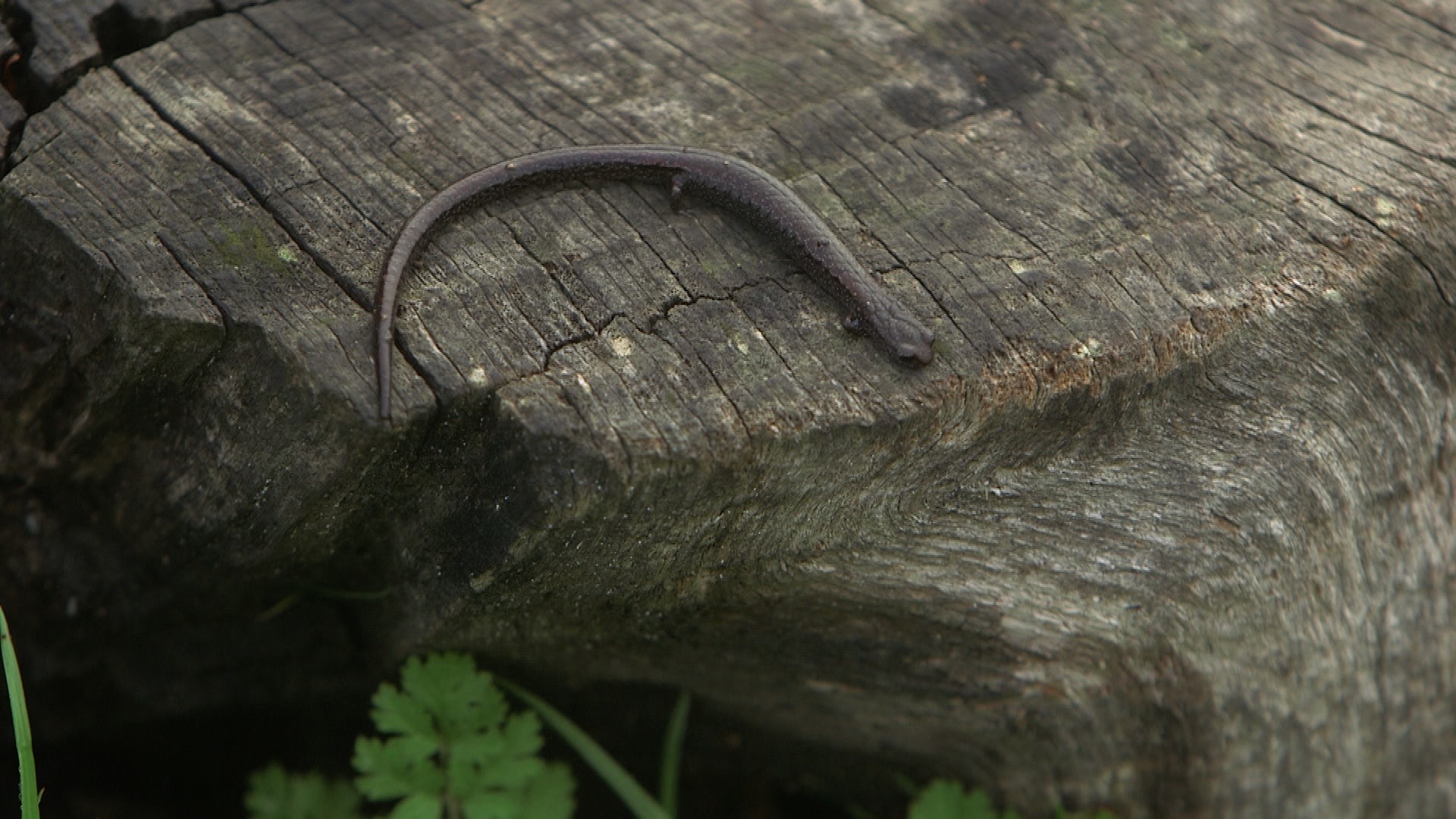 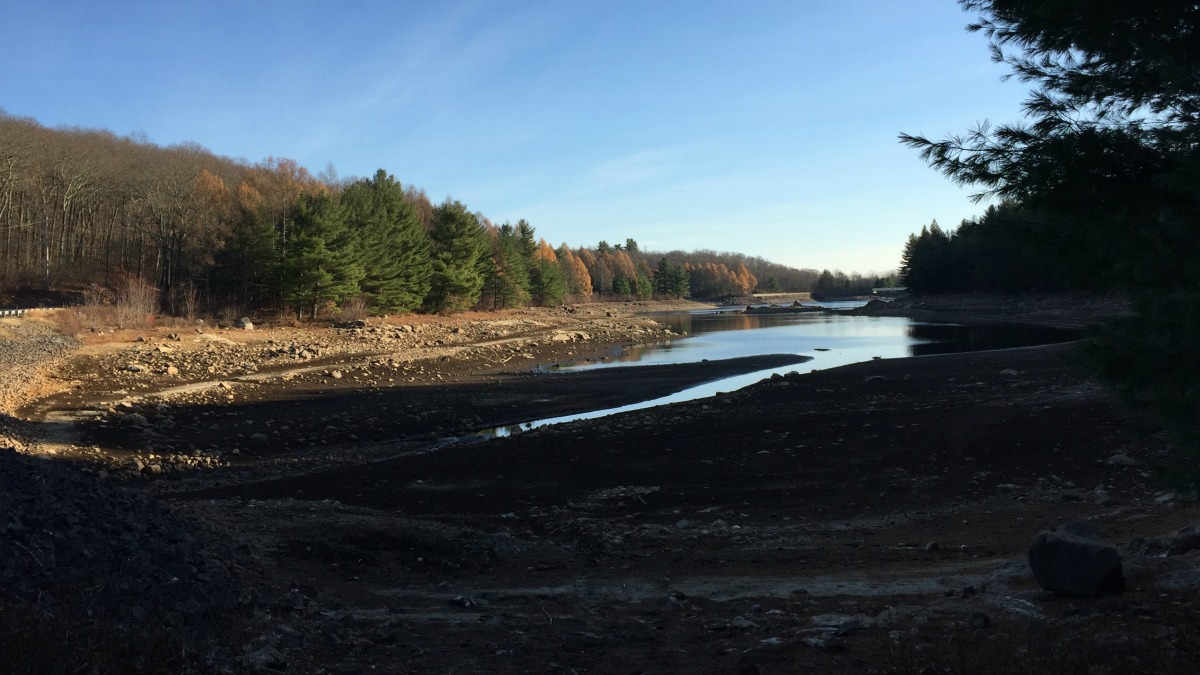 Blog: How Climate Change is Impacting Life Globally and in the Bay Area

Concentric Power will build the project for Gonzales, with thousands of solar panels generating power. It will be enough to keep the big packing companies from going dark.

Long-term, the goal is get the entire city completely off the grid with a combination of solar and methane.

"It's kind of come to a head where customers are saying, 'Look, we have to take our fate into our own hands and really figure out this power thing for ourselves because the way it's operating right now isn’t working,'" Curtis said.

Other cities and some scientists are keeping a close eye on the project in Gonzales.

"So, it's an interesting project," Zeke Hausfather, a scientist at the Breakthrough Institute, said.

Hausfather questions whether a project of mostly solar panels can generate enough power year-round, but he likes the boldness in Gonzales.

"There’s no silver bullet here," he said. "We need to invest a lot more money and lot more effort in improving the reliability of our electricity system and making it more resilient to these wildfires, which seem to be, unfortunately, the new normal for us."

For Gonzales, the status quo won't cut it any more.

"It’s just the right thing to do," Mendez said. "Plus, from an environmental perspective, it helps us meet our carbon footprint goals."