As temperatures begin dropping Wednesday night, San Francisco firefighters were once again concerned about both the city's homeless and how they will try to stay warm.

Due to the dropping temperatures, crews began counting the city's unhoused for the first time since the COVID-19 pandemic began.

In San Francisco, a few spots are being designated as emergency cold weather shelters. 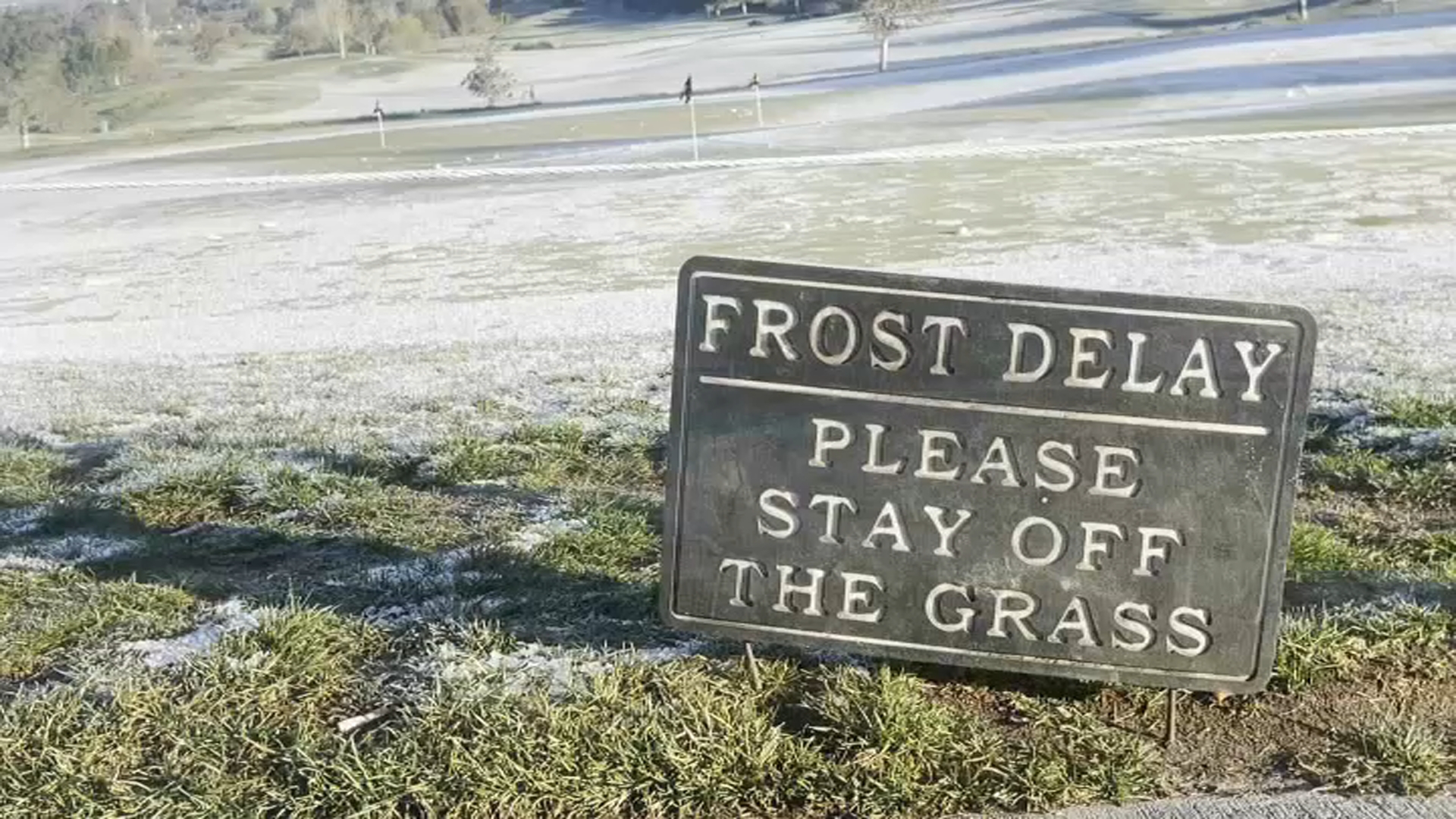 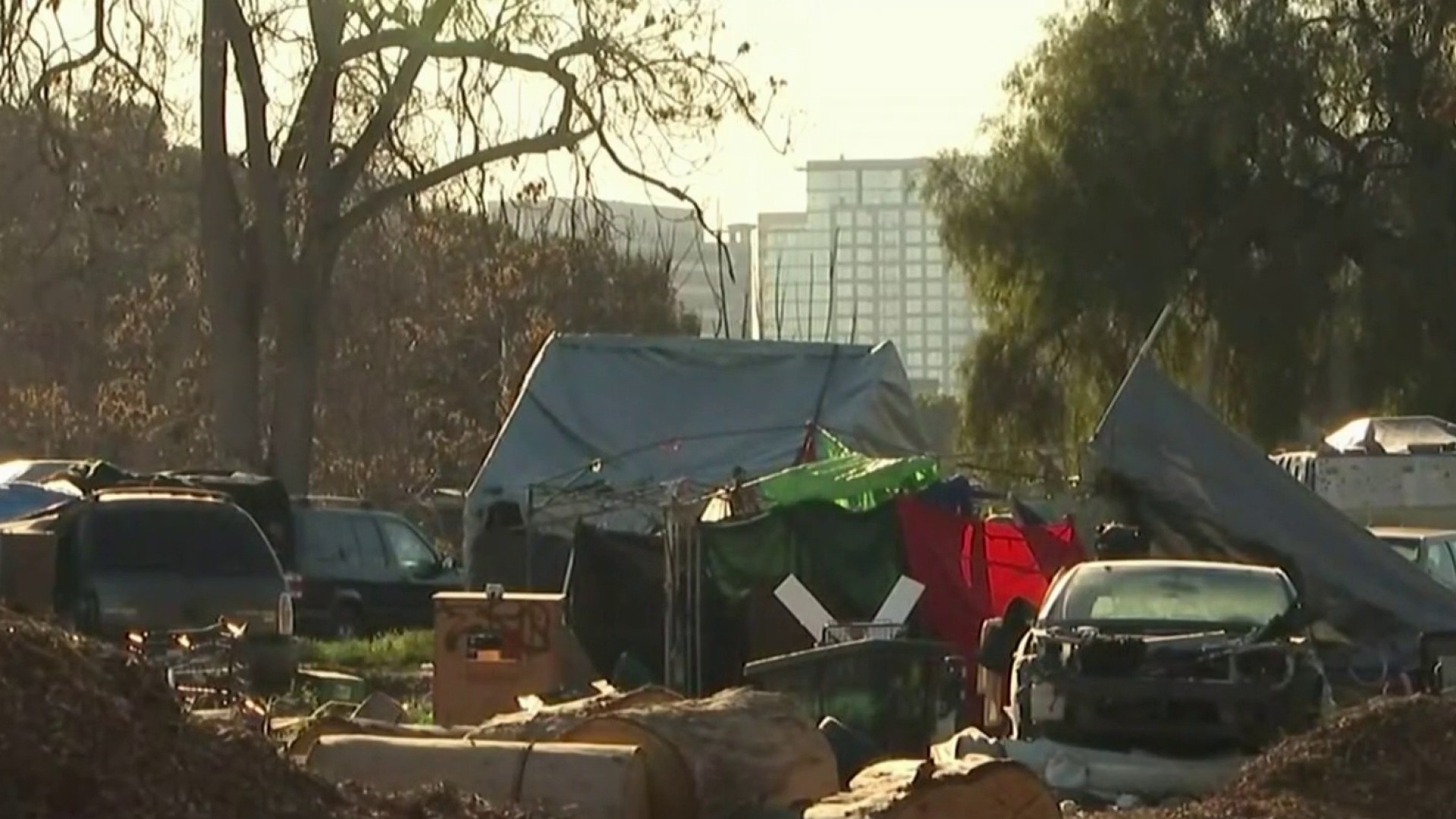 Overnight, a fire at a homeless encampment left one woman dead and three men injured.

At the base of the 280 freeway southbound offramp to Glen Park, there's reminders of the fire. Propane tanks and an improvised burner are the bits and pieces investigators spent some of the morning photographing.

“They heard people screaming for help within the actual overpass structure,” said Jonathan Baxter with the San Francisco Fire Department.

When the fire started overnight, firefighters had to climb into the hollow portion of the bridge to get to the people inside.

Three were pulled to safety, but a fourth, a woman didn't survive.

“In this confined space setting, we had the trapped smoke, the trapped heat, that was in excess of 2000 degrees or more,” Baxter said.

The bridge segments are hollow to keep the paved freeways above from freezing.

The air inside stays at a relatively constant temperature year-round, making them an attractive shelter when temperatures drop.

“Cold winters means that the unhoused don't have shelter and when you criminalize - literally not having someplace to stay - it's kind of a problem,” said Nicolas Towns, a commuter.

The recent fire also caught the attention of city supervisor Rafael Mandelman, who took to social media to voice his concerns. He wrote in part:

"Allowing people to live in unsafe, unregulated encampments without intervention is inhumane, and San Francisco needs a comprehensive plan to get everyone indoors."

The city department of homelessness and supportive housing has ordered three sites to be used as emergency cold weather shelters through Saturday.

For the first time since 2019, staff and volunteers will be fanning out across the city to count the number of unhoused people in San Francisco.

"This year's point-in-time count will provide us central data about people experiencing homelessness and the current need,” said Shireen McSpadden with San Francisco Department of Homelessness and Supportive Housing.

No word yet from them on any possible structure damage from the fire.

The fire department is asking people to keep an eye out for encampments under bridges that could be potentially dangerous and calling them into the city's 311 line.