Comedians in Fear After Chappelle Attack in Los Angeles

The attack on Dave Chappelle in Hollywood Tuesday has comedians fearing this happening to them. So, they are taking some unusual steps to beef up security.

Chappelle’s attacker ran on stage to tackle him at the Hollywood Bowl and shortly after, he was taken away from security.

The Los Angeles Police Department arrested the man, who they say had a replica gun on him.

“There’s no reason for people to come to a comedy show and be hostile,” said Damon Williams, Chicago comedian, who was also the victim of an unprovoked attack on stage in the early 2000s. 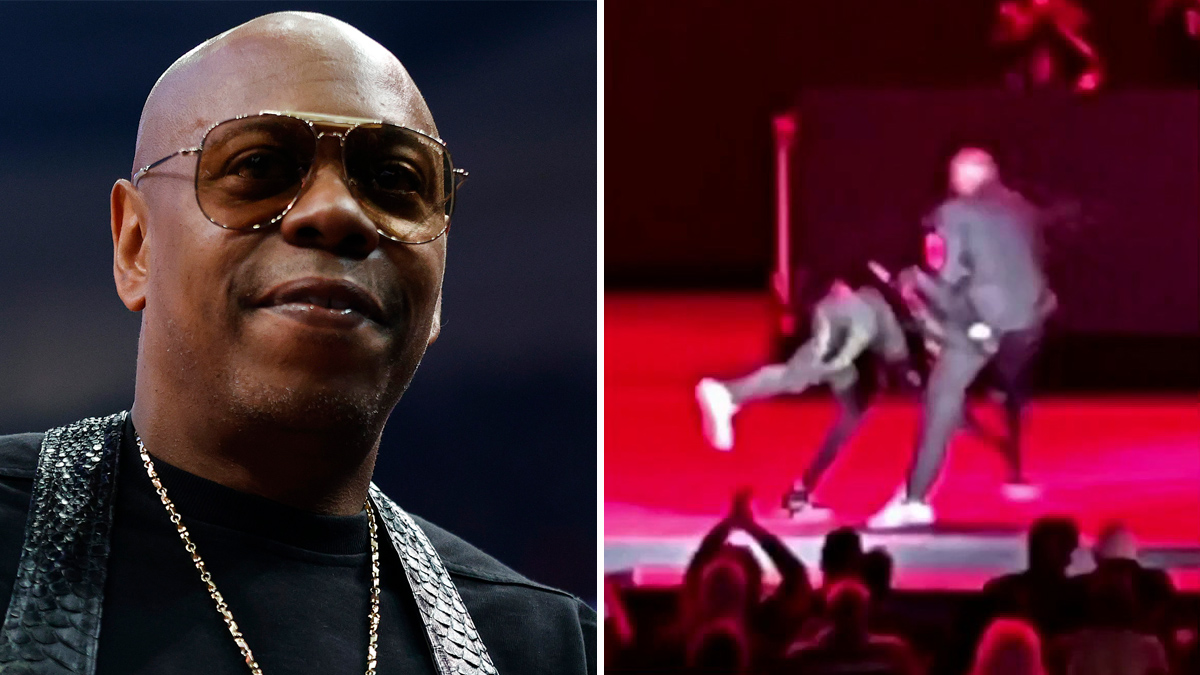 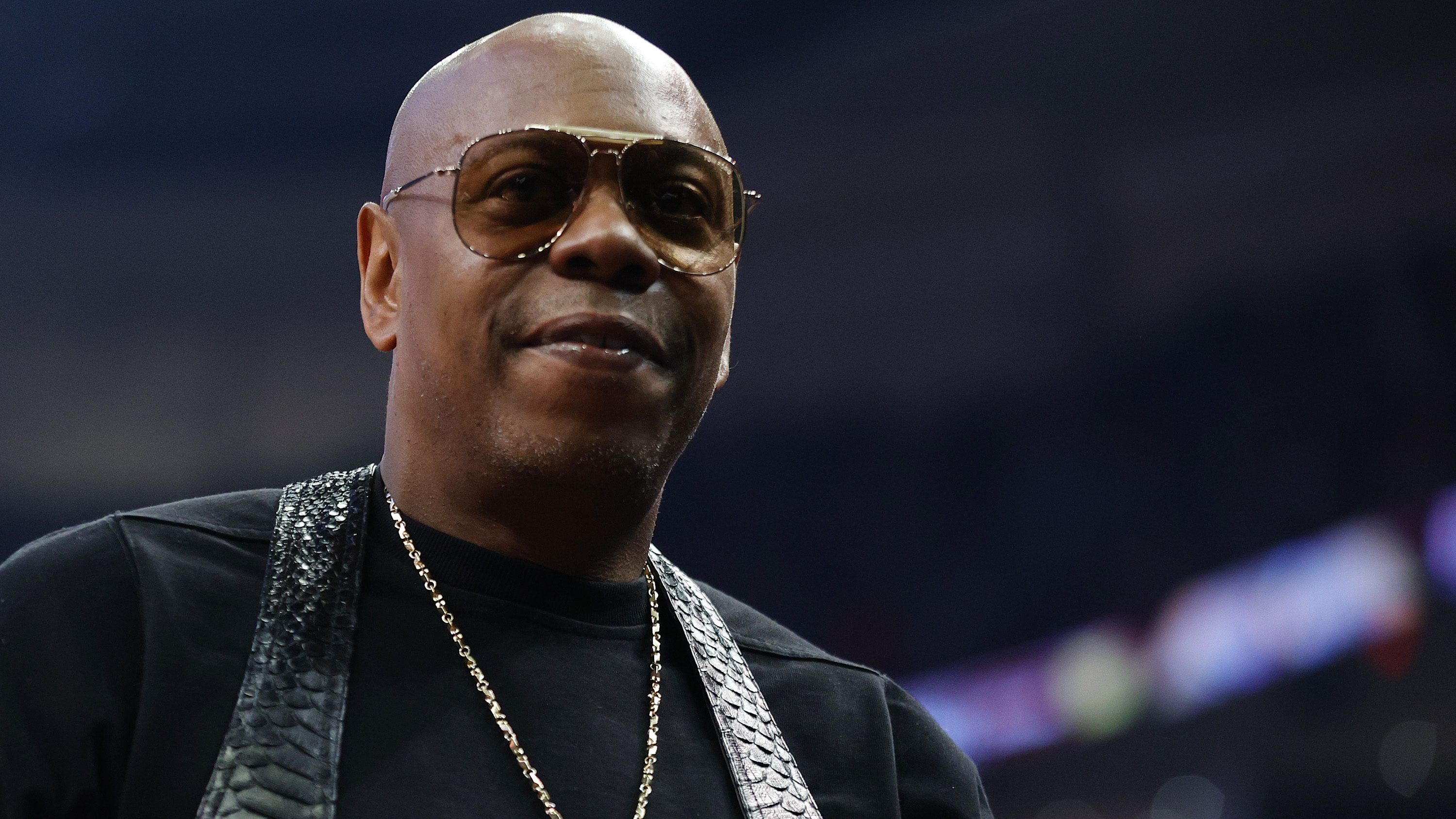 “He just rushed to the stage, and just like Dave, he tried to tackle me and we fell down three steps on the stage,” said WIlliams. “Security came and snatched him up and got him out of there. Then I had to brush myself off and continue the show, just like Chappelle did.”

The club’s owner Gayle Thomas, who is in LA at the same comedy festival where Chappelle was assaulted, said she beefed up security last year when a drunk patron tried to go on stage.

“From the time we went back inside, I feel like people were a little bit more unruly than before so I definitely have upped my security. And the busier the show is, the more security I will have,” said Thomas.

Other comedians worry the incidents are escalating.

“This has happened a number of times since the Will Smith incident,” said comedian Heather McDonald. “And 99.9% of comedians, you’re the only one at the club traveling by yourself.”

McDonald, who is known for her appearances on the E! Series, Chelsea Lately, and popular podcast Juicy Scoop, is doing standup in Napa next month.

She tweeted out Thursday after the incident, “Any police officers who think I’m funny or your wife is a #juicyscoop (podcast) fan, please contact me for tickets to my live stand up shows. I’d really love to have you in the front row.”

And she’s not joking.

“This way, they can come see a show and I can feel secure, and they can see a show for free, and I think it’s something that would be a really good idea for other comedians and other comedy clubs and theaters to consider,” she said.

Something to keep the laughs coming – and the comics safe.