The two weeks surrounding Christmas are typically very slow for Silicon Valley tech companies, so it probably did not come as a surprise to Facebook workers in Palo Alto that the boss is off -- to China.

It might have come as a surprise that the boss, CEO Mark Zuckerberg, is in one of the few countries that isn't wild about their product.

Zuckerberg, along with his girlfriend Priscilla Chan, are on a trip this week that appears to be a mix of work and pleasure. Here are some photos of the visit.

The trip itselt has lead to all kinds of speculation, mostly because of China's censor of Internet content.  It blocks certain sites -- including Facebook -- and that does not sit well with a man who often says he wants to connect the world. 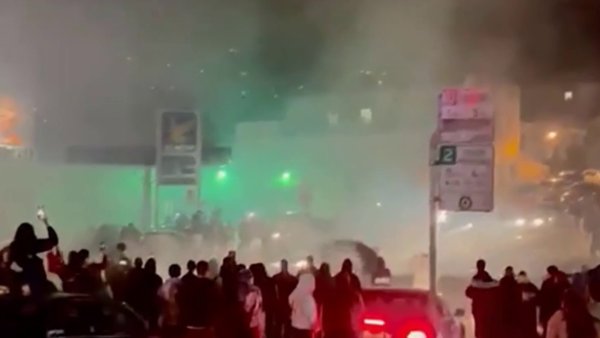 Kaiser Kuo, who is the director of international communications for China's largest search engine company Baidu, told The Associated Press that Zuckerberg had lunch with Baidu CEO Robin Li.  Kuo downplayed any talk of a pending business deal, saying the two have known each other for a while.

You might be surprised to learn, according to Kuo, that not everyone in China recognizes Mr. Zuckerberg.  Apparently his selection as Time's Person of the Year was an introduction to many and that just happened in the past week.