Community, Loved Ones Gather to Honor Michelle Go at Vigil in Hometown of Fremont

Dozens of people gathered in downtown Fremont Friday to mourn the death of Michelle Go, who was pushed in front of a New York subway train last week.

Go, a Fremont native, was pushed in front of a New York subway train over the weekend. The suspect turned himself in.

Many people who came to the vigil Friday night didn’t know Go, but they felt it was important to be here. 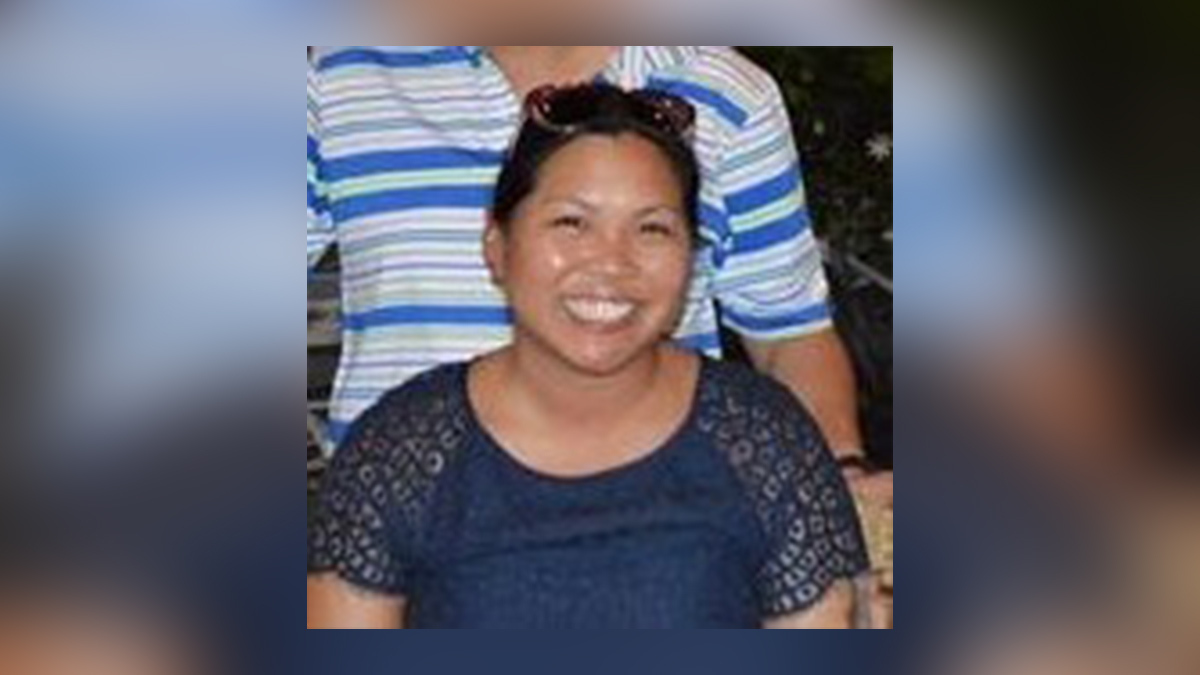 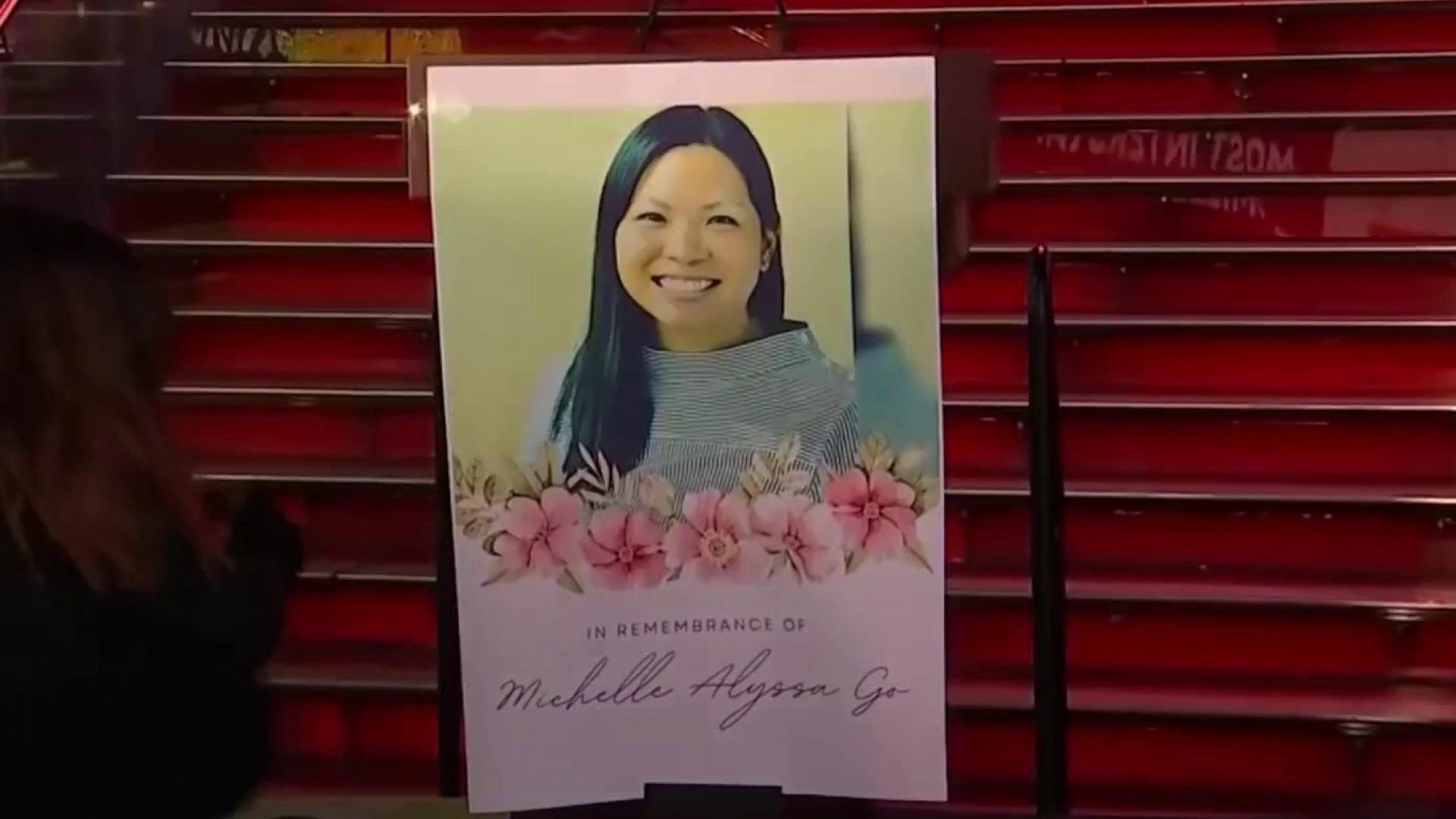 “I may not know her but the fact that she graduated from the school my kids went to and she grew up in Fremont it makes it more like closer to home," said Fremont resident Michelle Ng.

Her death taking place far from home in New York City. She moved there many years ago, establishing a career and volunteering in the community, focusing on people with mental health problems.

On Jan 15, someone pushed Go in front of a subway train in Times Square, officials said.

“Michelle didn’t deserve this especially over the last two years with Asian hate crime rising,” when we see this happen time and time again we have to come together and speak up again this," said Fremont city councilmember Teresa Keng.

It is unclear why the person who turned himself in for the crime allegedly attacked go. Police say the suspect has a record of mental health problems.

From New York to San Francisco, people have been coming together to remember go.

“My comments are personal. This is personal. Michelle is my baby,” said Dr. Steven Chan.

Chan was Go’s doctor as a child. Some of her friends attended the vigil as well.

Go's parents didn’t attend her celebration of life. But they sent a message for everyone who attended.

The Fremont event isn’t the only memorial planned for Go in her hometown. Another one will take place Saturday at 5:30.