The owner of a real estate company charged with involuntary manslaughter over the on-the-job death of a worker has flown to the United States from China to face justice.

Richard Liu, 52, was indicted over the summer on criminal charges for the 2012 death of Raul Zapata Mercado, 38, according to the San Jose Mercury News.

Mercado was crushed to death by a dirt wall at a Milpitas construction site that was operated by Liu's company, called U.S.-Sino Investment.

Liu was living and working in China at the time of the accident, and was arrested at San Francisco International Airport on Monday after his flight arrived.

Liu's company was building a mansion at the hillside property in Milpitas when, according to one account, a city building inspector ordered him to stop.

The work, unpermitted, went on and Mercado was crushed by a 12-foot dirt wall that was rain-saturated, the newspaper reported. 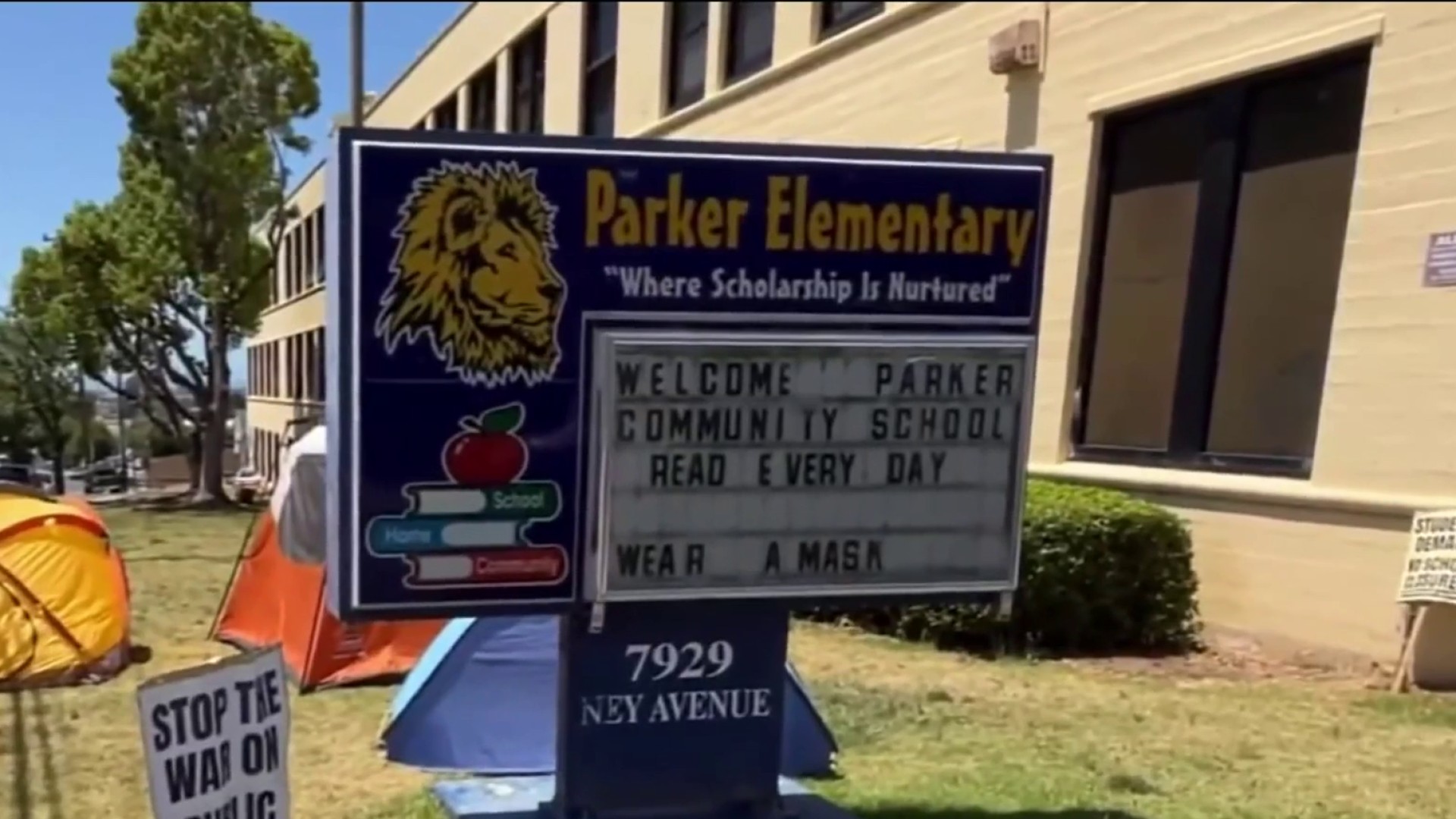 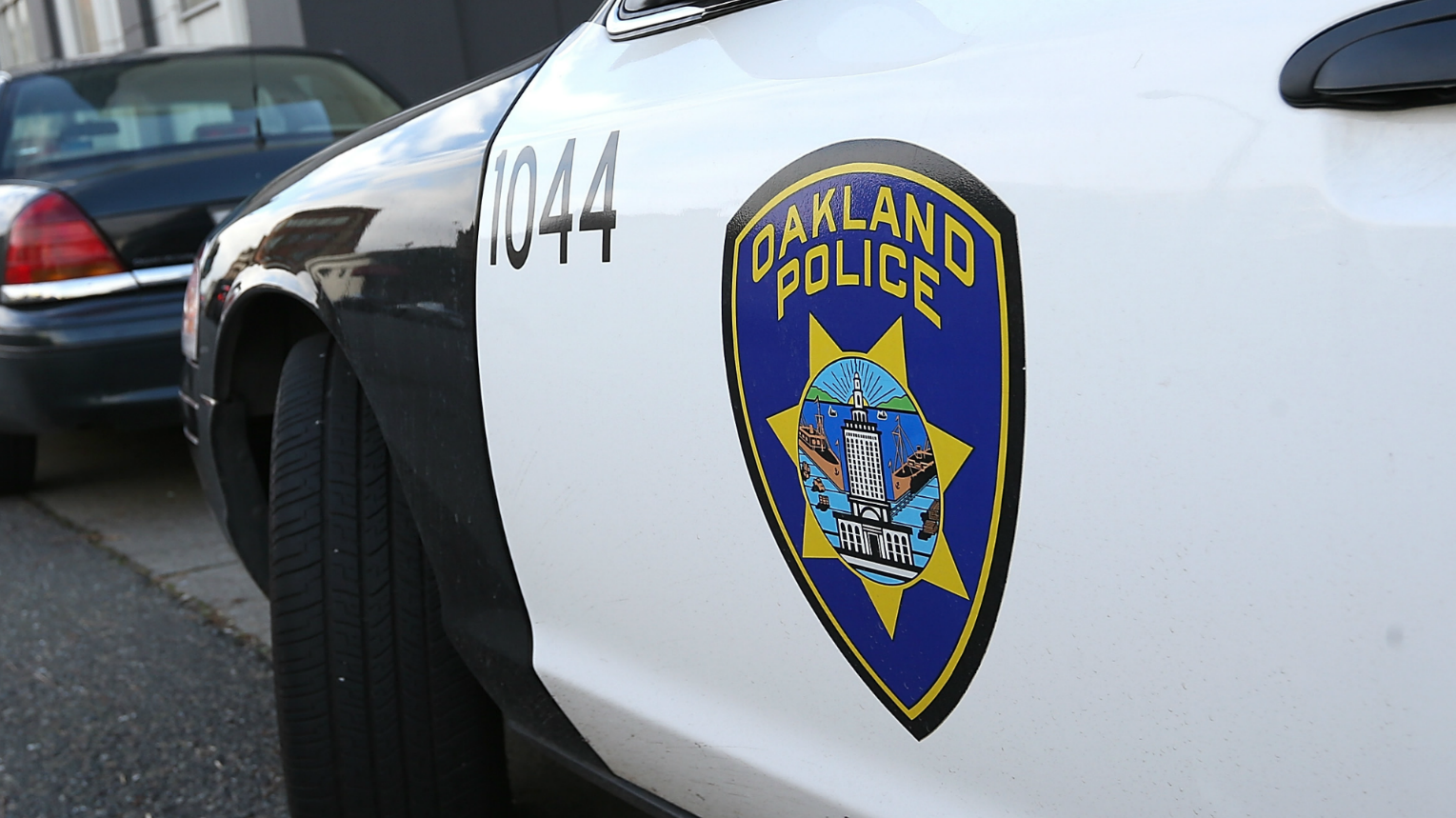 The company has already been cited and fined by state labor regulators.