The remaining Bay Area counties in the state's most restrictive reopening tier will move out of it early next week following an update to the thresholds for assignment to each tier, state public health officials said Friday.

Contra Costa, Monterey and Sonoma counties were previously expected to move out of the purple tier as soon as Tuesday due to their declining COVID-19 case and test positivity rates.

Prior to Friday, counties needed a rate of new cases per day per 100,000 residents below seven, a test positivity rate of 8 percent or less and a positivity rate below 8.1 percent in their hardest-hit communities to move out of the purple tier.

However, now that more than 2 million vaccine doses have been administered in those hardest-hit areas, a goal set by state officials, the case rate threshold for the red tier will move to 10 cases per 100,000 residents.

The change will allow Contra Costa and Sonoma counties to move into the red tier on Sunday while Monterey County is on track to do so on Tuesday.

For a look at changes that come with being moved to the red tier, check out the chart below.

By Tuesday, 26 counties are expected to move to the red tier for the first time since last fall, prior to the state's winter surge. In addition, all 11 counties in the greater Bay Area would be out of the purple tier.

"What that means, practically, is that California is making good strides in achieving the commitments to deliver doses to the hardest-hit communities across our state, making sure that our first line of protection is going to those places that have shouldered the greatest burden of disease," state Health and Human Services Secretary Dr. Mark Ghaly said in a media briefing Friday.

The move to the red tier will allow Contra Costa, Sonoma and Monterey counties to resume indoor operations at 10-25 percent capacities for a litany of businesses such as restaurants, gyms, movie theaters and museums.

In addition, outdoor stadiums and amusement parks in the three counties will be allowed to reopen at 20 percent and 15 percent capacity, respectively, as of April 1. 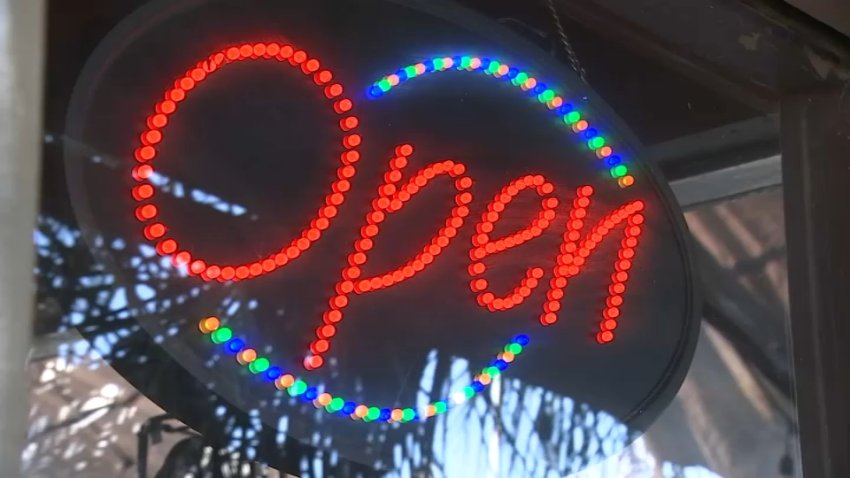 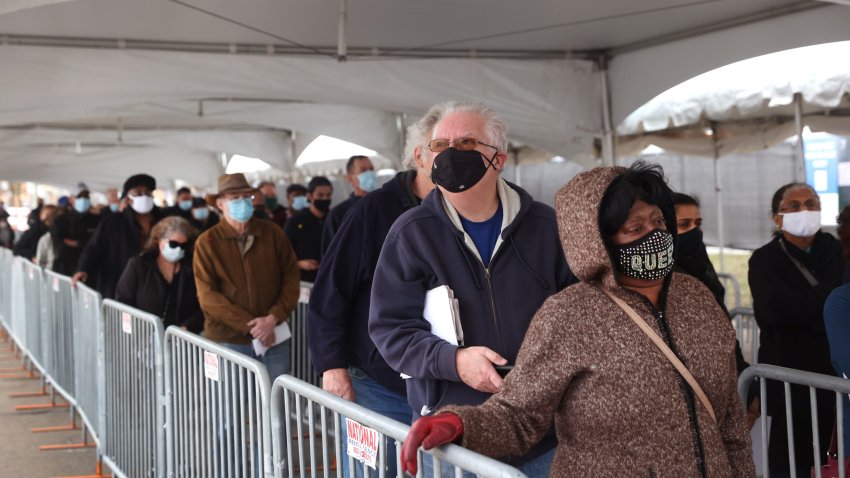 Contra Costa County Health Officer Dr. Chris Farnitano said in a statement that while the pandemic is not yet over, the tier change, plummeting case rates in the region and wider access to vaccines remain positive developments.

"It is encouraging to see our data moving in the right direction, and it's a testament to the hard work Contra Costa residents have put in to slow the spread of COVID-19," Farnitano said. "But it is important that we make healthy choices to keep up our momentum."

"From the staff providing vaccinations and testing, to the community organizations providing outreach and education, to every individual who is choosing to wear face coverings and practice social distancing, each of you is making a difference," Mase said in a statement.

State officials intend to tweak the tier thresholds again once the state reached 4 million vaccinations in the hardest-hit communities.

With the tier changes set to take effect Sunday, 37 of the state's 58 counties and roughly 65 percent of the state's population will be out of the purple tier.