Another bear has been spotted in the Bay Area – this time in Oakley.

The bear paid an early morning visit to a residential neighborhood in Oakley, leaving residents stunned and a little scared.

"I just was surprised," resident Dustin Gentry said. "I freaked out."

Gentry couldn’t believe his eyes when he saw a bear on his surveillance video early Friday morning.

"I thought it was someone in a costume walking on the corner, and then I said, 'No, it’s a real bear,'" Gentry said.

Gentry’s camera wasn’t the only one that captured the animal. It was seen up and down the street, strolling along Warhol Way.

"I was just in shock," resident Nadine Somerhalder said. "I couldn’t believe it. I’ve lived here for most of my life and I've never heard of bears cruising our neighborhood."

The big bear moseyed across driveways and even went onto someone’s porch.

"We’ve had a few coyotes but never a black bear in Oakley," resident Shirley Erdmann said.

Erdmann and her husband installed surveillance cameras to capture thieves. But instead of a prowler, they got a growler. 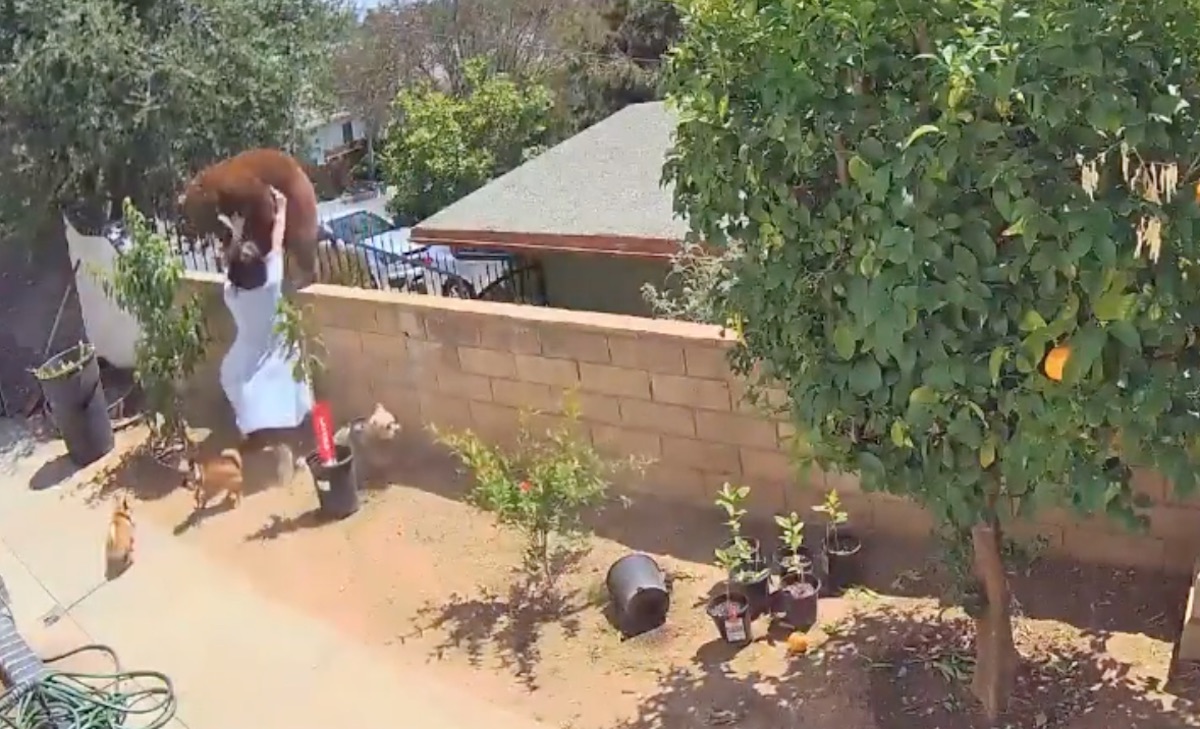 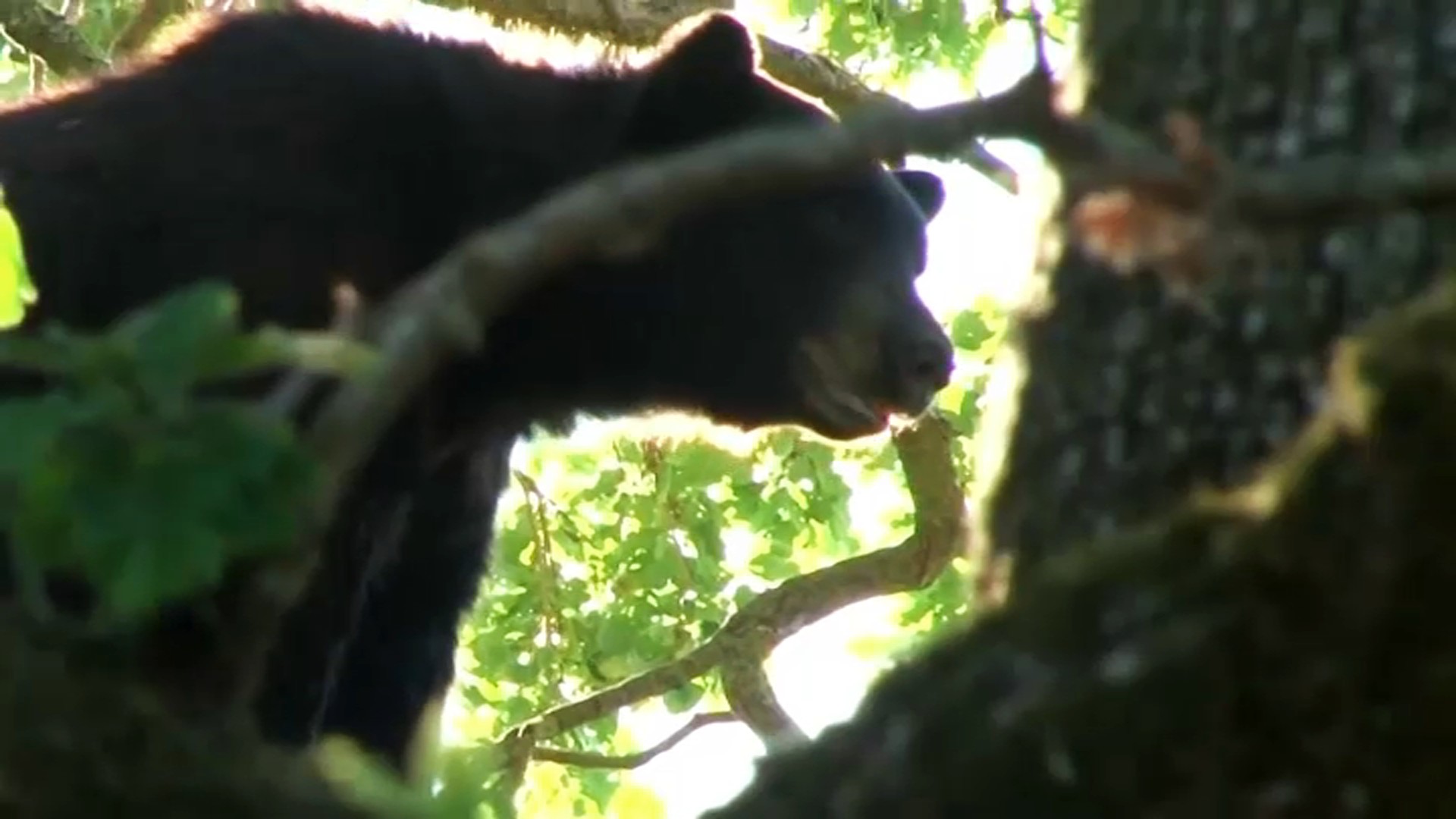