According to Oakland police, they have 717 sworn officers. But 71 empty slots

Thanks to the new budget approved Thursday, the city will give $17 million to its department of violence prevention.

Now, we’re hearing how they plan to spend that money, which the mayor initially wanted to spend on police. This as one city councilmember warns the city’s already understaffed police force could dip even further. 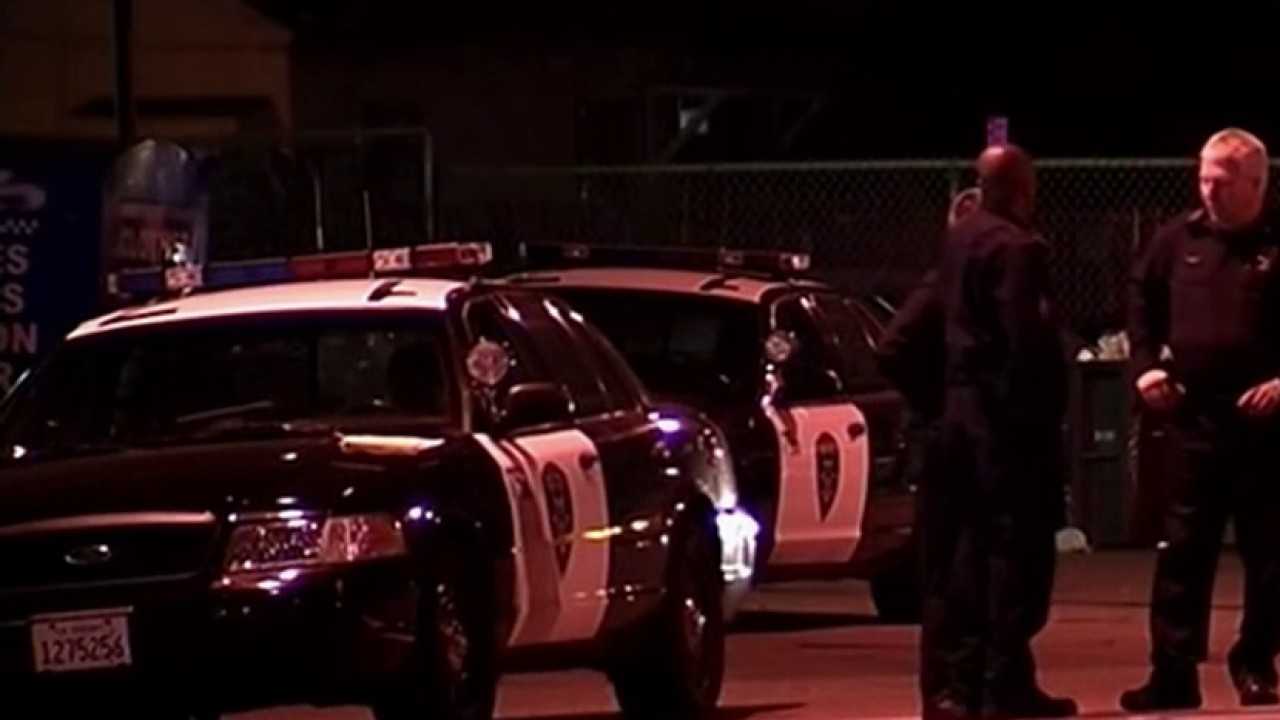 Chief Guillermo Cespedes, who runs the Oakland Department of Violence Prevention said the first installment of the $17 million is coming as early as next Thursday.

Cespedes wants to double the number of violence interrupters they have on staff.

“Community-based civilian men and women that have credibility in the neighborhoods, the priority neighborhoods they will be focusing on. we will be identifying those folks and train them,” he said.

The Oakland’s Department of Violence Prevention is one of the big beneficiaries of the city’s new two-year budget.

The Oakland council voted to divert millions of dollars away from the Oakland Police Department and instead, spend that money on violence prevention programs.

“The city is building up its robust holistic strategy which is what the community asked for,” Cespedes said.

“I know that transformational things take time and they don’t always work as well as they can, the first time they’re introduced,” said Oakland Councilmember Loren Taylor.

Taylor voted against the budget amendments, over his concerns that the Oakland Police Department is already understaffed as it is.

According to Oakland police, they have 717 sworn officers. But 71 empty slots. OPD warned the council Thursday with the current four police academies, they project the police force to dip below 700 officers by the Fall.

“There is a very real possibility that police officers will be in the high 600’s,” Taylor said.

The next Oakland police academy starts on July 12.