The deadline for San Francisco police officers and firefighters to be vaccinated against COVID-19 has passed.

While the city deals with the first responders who remain unvaccinated, a vaccination deadline for all city workers is fast approaching.

Mayor London Breed tweeted that come Nov. 1 city workers who aren't vaccinated will be suspended without pay and after a due process hearing can be separated from the city.

An Oct. 13 deadline passed for those in high-risk settings like police and fire. They're in the middle of their hearings. That includes 93 members of SFPD, including 46 active duty officers, and 28 firefighters.

"Ultimately, we don’t want to lose anyone, but at the same time it's not my place to judge why someone is or isn’t," Breed said. "I just know I have a responsibility to protect public health, so they’re required. We’re not going to deviate."

The police officers association said the 46 officers now on leave will have a hearing to determine if they can stay on paid leave until each one gets a police commission hearing about termination. That's when an officer can present evidence to support their position or show they've been vaccinated. 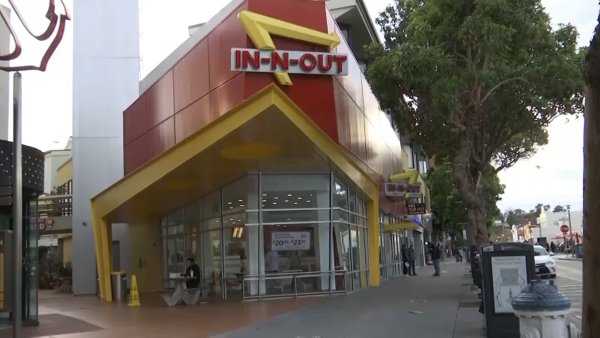 In the meantime, San Francisco transportation officials are now looking at the next deadline and trying to get workers vaccinated.

"We’re also preparing at the same time for what could be significant service disruptions in November," SFMTA Director of Transportation Jeffrey Tumlin said. "Right now, we have about 275 employees who are either not vaccinated or have not fully reported their status. We’re working to do everything that we can with overtime, with changing shifts around."