Eastbound Interstate 580 at North Flynn Road in Livermore, near the Altamont Pass, was shut down late Friday afternoon while emergency crews responded to a deadly crash involving a motorcycle and another vehicle, according to the CHP.

At least one lane reopened on the freeway around 5:20 p.m. The CHP expected to reopen another lane by 5:45 p.m.

The fatal crash is one of four accidents reported on this stretch of eastbound I-580 late Friday afternoon, according to the CHP. 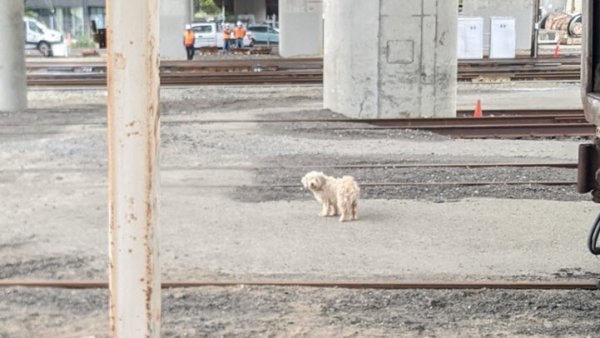 After 5-Hour Chase, Dog Rescued in SF, Returned to Owner