A pet hospital in the area was also evacuated.

The fire started at around 5:30 p.m. Saturday. A large plume of thick, black smoke from the blaze on the 900 block of Blossom Hill Road was also seen for miles in the South Bay.

Firefighters said a pet hospital nearby was evacuated and owners were reunited with their pets at Golfland on Winfield.

Wagly Veterinary Hospital and Pet Campus employee Sam Arshop said she sprang into action, rounding up 13 dogs in just two minutes and driving them to safety in her own car.

“It happened so fast. It went from everything normal to smoke filling. Up and not being able to breathe. It happened so quick but in those moments you're thinking, ‘I have to get as many animals out as I can,'” she said.

Employees rescued all the animals, an estimated 60 of them.

Our SkyRanger flew over the massive fire at the Home Depot in South San Jose as firefighters continued to battle it Saturday night.

According to the San Jose Fire Department, 30 employees and dozens of customers got out safely. But officials added the Home Depot was a total loss.

Fire officials added that they received reports that the fire may have started near the lumber section but they are still investigating the origin of the fire.

The roof collapsed and wind quickly sent smoke and embers into the adjacent neighborhood. 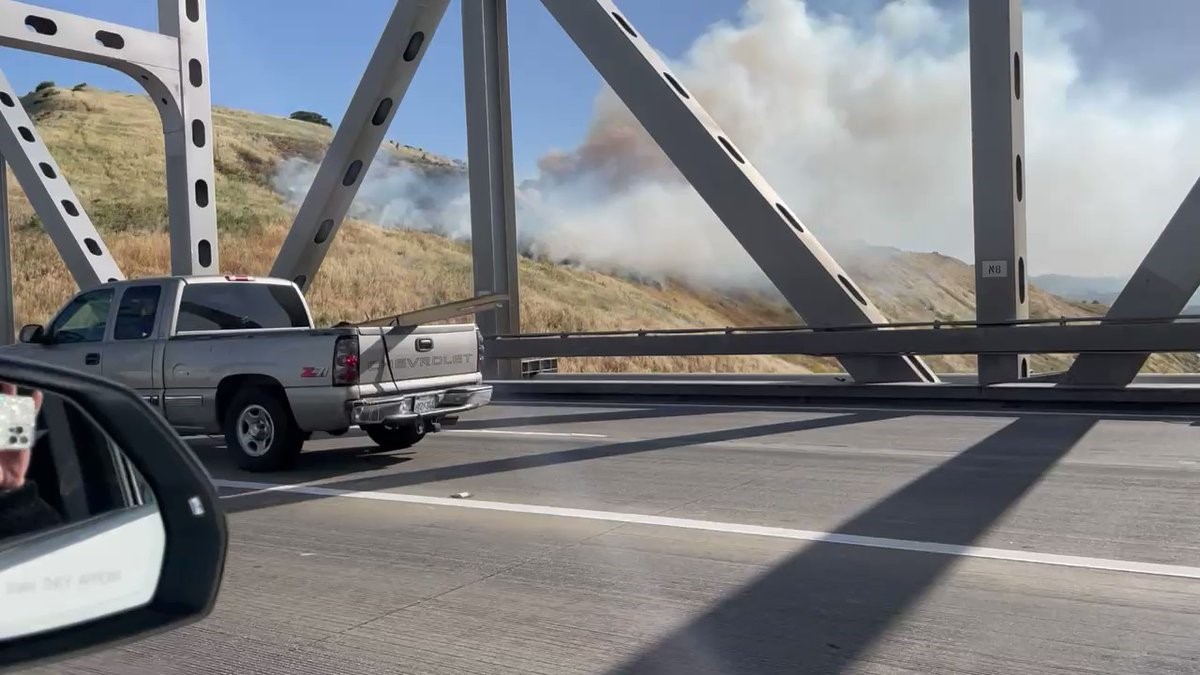 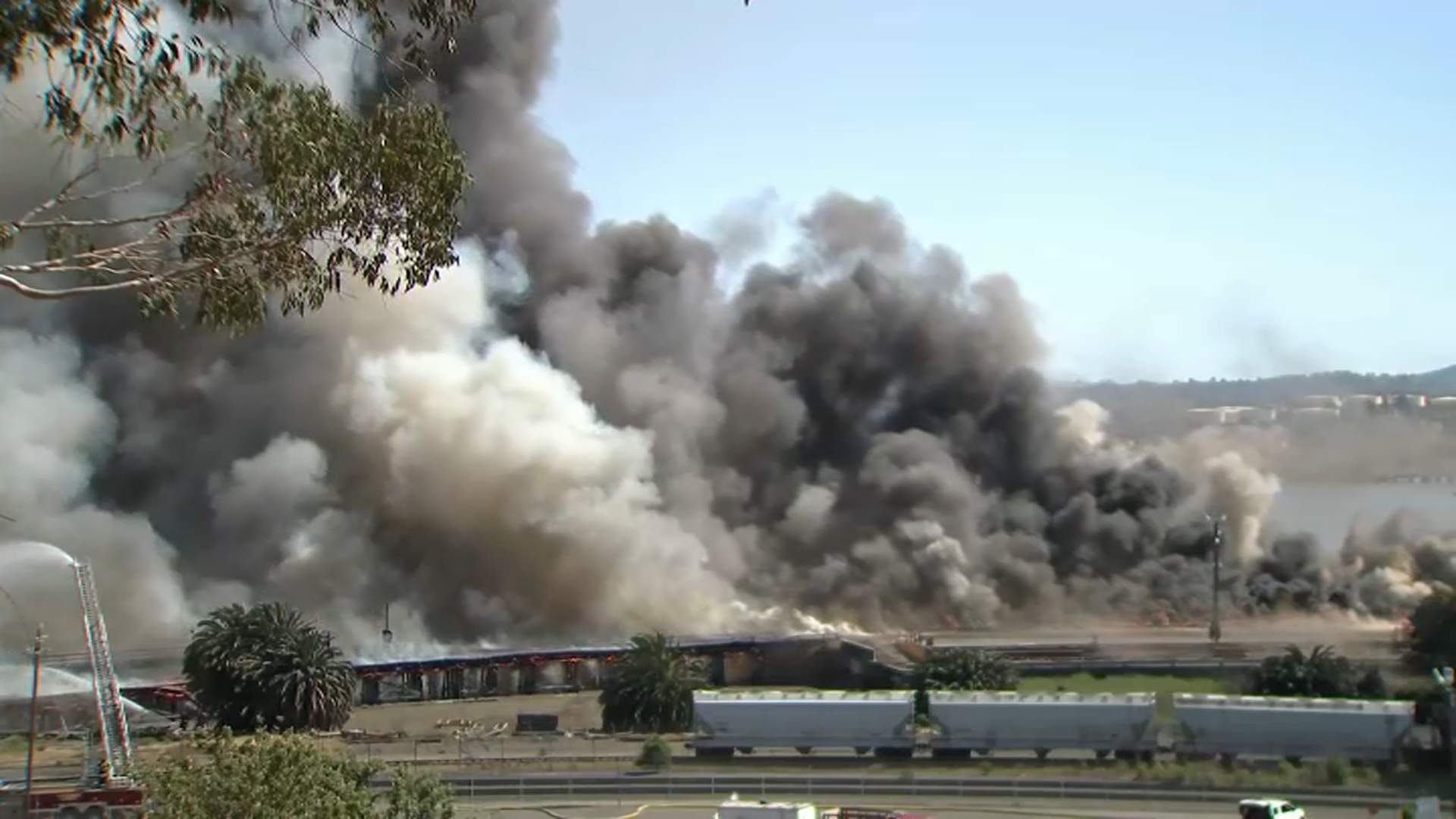 San Jose fire said they asked residents and workers in the area to shelter in place due to the smoke. Fire officials added that nearby residents needed to close all doors and windows to minimize smoke from getting inside their homes.

San Jose fire said no injuries have been reported.

NBC Bay Area crews were the on scene as they reported seeing parts of the roof caving in.

San Jose fire said the fire was put under control at around 11:44 p.m. but firefighters will stay in the area as they continue to battle the hot spots overnight.

The Santa Clara County Fire Department were assisting in the response and provided mutual aid.

Firefighters late Saturday battled a massive, five-alarm fire at a Home Depot near the Oakridge Mall in South San Jose.