A 30 percent rate hike on tuition has students falling dead...sort of...

"It's the death of education!"  That's according to students protesting California State University's Board of Trustees attempt to raise tuition rates.

"If they vote yes on this," said CSU Student Samantha, "they're going against real education."

Carlos Castillo, a student at CSU Los Angeles, painted his face like the Grim Reaper in his effort to get attention to the issue, "We want them to know that we're serious about this and we're not giving up, we're do what we have to do to make them vote no."

Just two months after approving a 10 percent tuition hike, the CSU Board of Trustees is expected to authorize another 20 percent increase in student fees as it tries to compensate for a sharp reduction in state funding.

Under the proposal going before the board, tuition for full-time undergraduate students would increase by $672, from the current $3,354 to $4,026. Average campus fees are $801, bringing the total average cost to $4,827 a year -- a rate that CSU officials said is still lower than many other university systems.

Nonresident student tuition would increase from $10,170 to $11,160. That hike would be the first increase in nonresident tuition since 2004-05, CSU officials said. 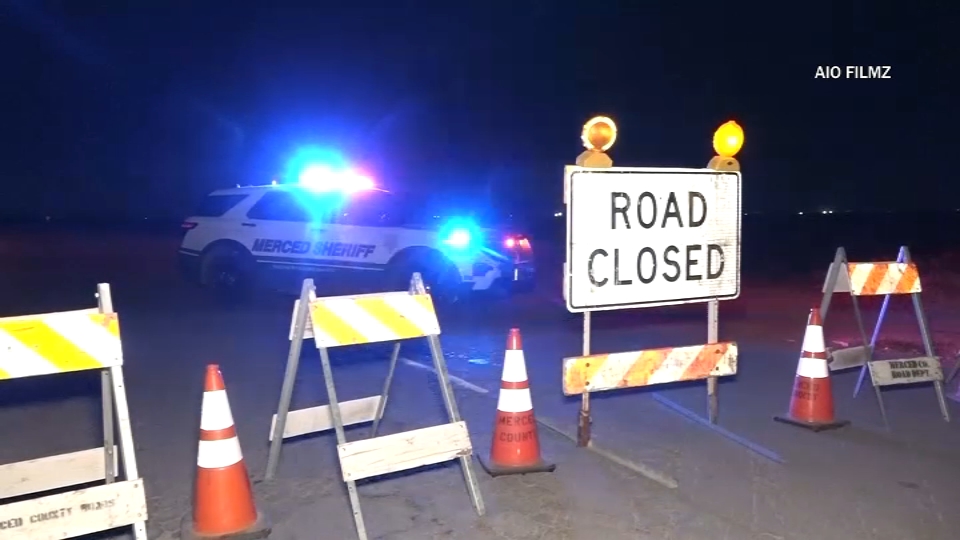 CSU Chancellor Charles Reed said last week that the 23-campus system was in a "mega-meltdown financially" because state funding is being rolled back to levels not seen in a decade.

One-third of the funding from the fee increases will go into financial aid. Reed said as many as 187,000 students whose family income does not exceed $75,000 a year will be exempt from the hikes.

Reed also proposed a furlough program that would require CSU's 47,000 employees to take two unpaid days off every month to save the university system about $275 million. The furlough requirement needs to be approved by employee unions.

Kim Garon, a Political Science professor at CSU East Bay was part of the protests Tuesday.  He says the higher rates means less students and less work for him.

"The Chancellor's trying to downsize the university," Garon said, "get rid of students and lose the classes that I and my colleagues teach."

Chancellor Reed has already directed all 23 CSU campuses to stop enrolling students for the upcoming spring semester, and he is calling for enrollment to be reduced by 40,000 students over the next two years.

Even with all those cuts and fee increases, however, the CSU system would still be facing a $190 million budget deficit.

Reed said all workers at all 23 CSU campuses will have to restrict travel, suspend job promotions, reduce maintenance and repair, and avoid large purchases.

"They will reduce their budgets every way that they possibly can during this year to get to the $584 million reduction," Reed said.

"It's an unfortunate situation to have to raise fees again," says CSU Spokeswoman Claudia Keith, "but when the state of California doesn't have money, we have no good options."

Trustees are expected to open the discussion to public comment early Tuesday afternoon before making a decision.