For days hundreds of families in the Santa Cruz Mountains have been left wondering whether their homes are still standing or if they are among the hundreds destroyed by the CZU Complex Fire.

On Tuesday, a family asked NBC Bay Area to help them find out. 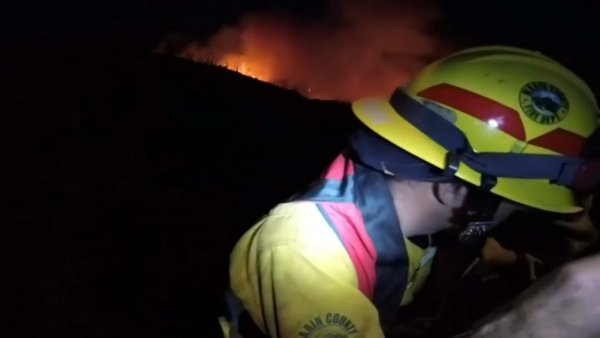 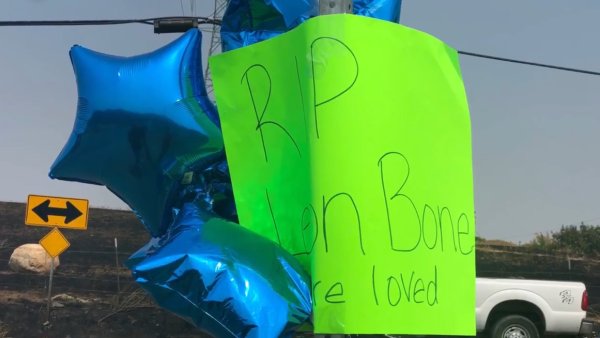 James Hagen saw news reports showing fire burning at his neighbor's house, but he and everyone else in his neighborhood are still not allowed back in. Hagen asked NBC Bay Area to check on his home for him.

Hagen saw video on television of an inferno descending on Clear Creek Road above the Brookdale Lodge. The video showed a neighbor's home burning after he and his family were forced to evacuate and left him wondering what happened to his home.

"That's the worst part of the whole thing is -- not knowing what's happening to your property," Hagen said.

NBC Bay Area's reporting crews are allowed to be much closer to the fire lines. What we found in the area was devastation and multiple houses gone, including Hagen's hillside home.

The fire also destroyed his son's car and every inch of their 1,500 square-foot home. The destruction demonstrates the randomness of the fire's path.

Hagen's home was destroyed, while another house just a few yards away was spared. Hagen said his family escaped with just a few items.

While Hagen mourns the loss of his home, he is also grateful for what he did not lose. He is also relieved to finally have answers.

Hagen said he has insurance and he loves the area, so he plans to rebuild.