Mountain View police on Thursday released the findings of their investigation into a deadly collision between a 13-year-old bicyclist and a truck driver earlier this month, ruling it "an extremely tragic incident."

Andre Retana was riding his bike to school on the morning of March 17 when he was hit by a transport truck at the intersection of El Camino Real and Grant Road, according to police. He was treated at the scene and transported to a hospital, where he was later pronounced dead.

"Ultimately, the investigation revealed that this was an extremely tragic incident in which 13-year-old Andre Retana fell off his bicycle in front of the construction truck after riding up in front of the vehicle from the right side blind spot," police wrote in a letter to the community. 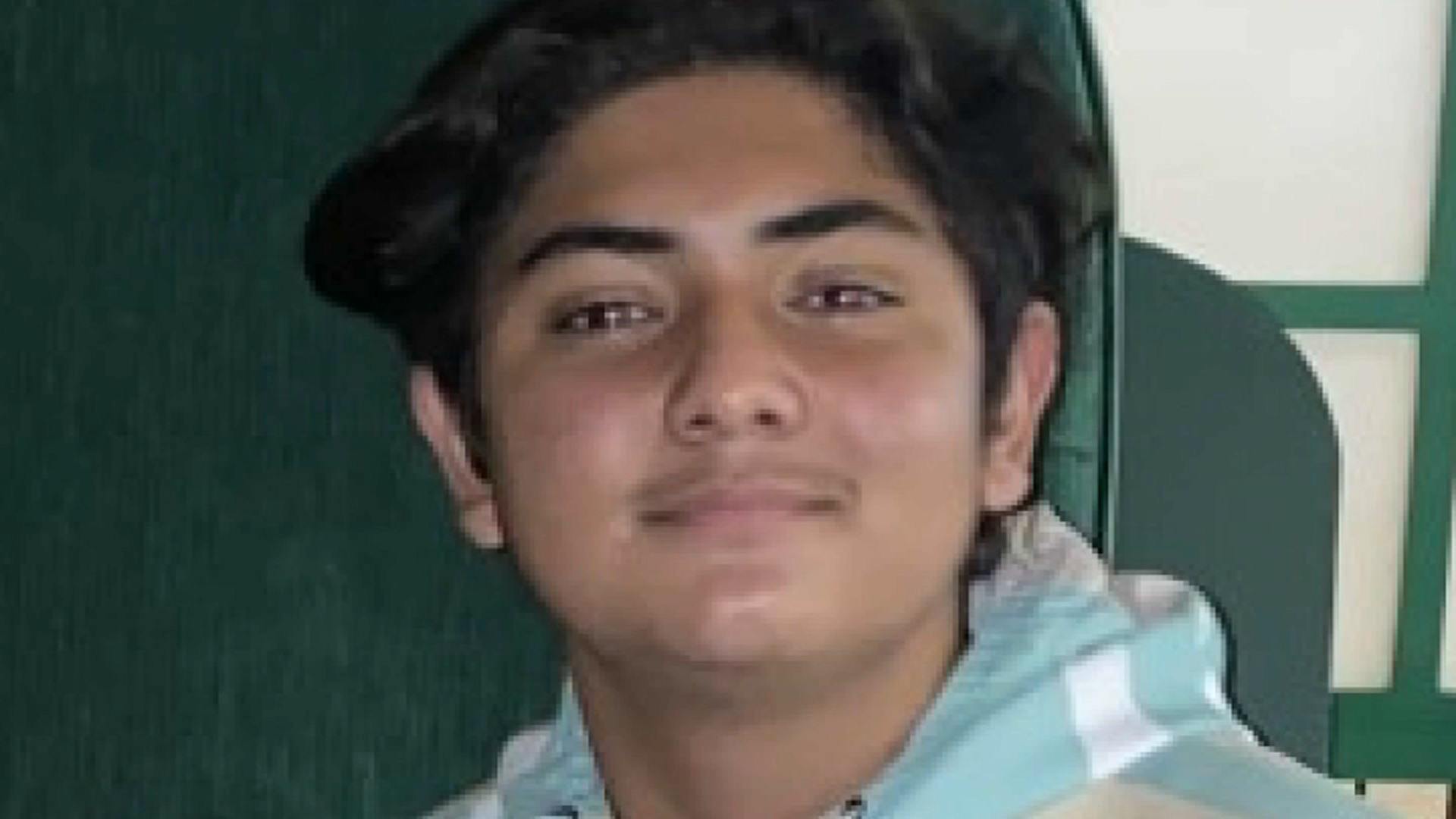 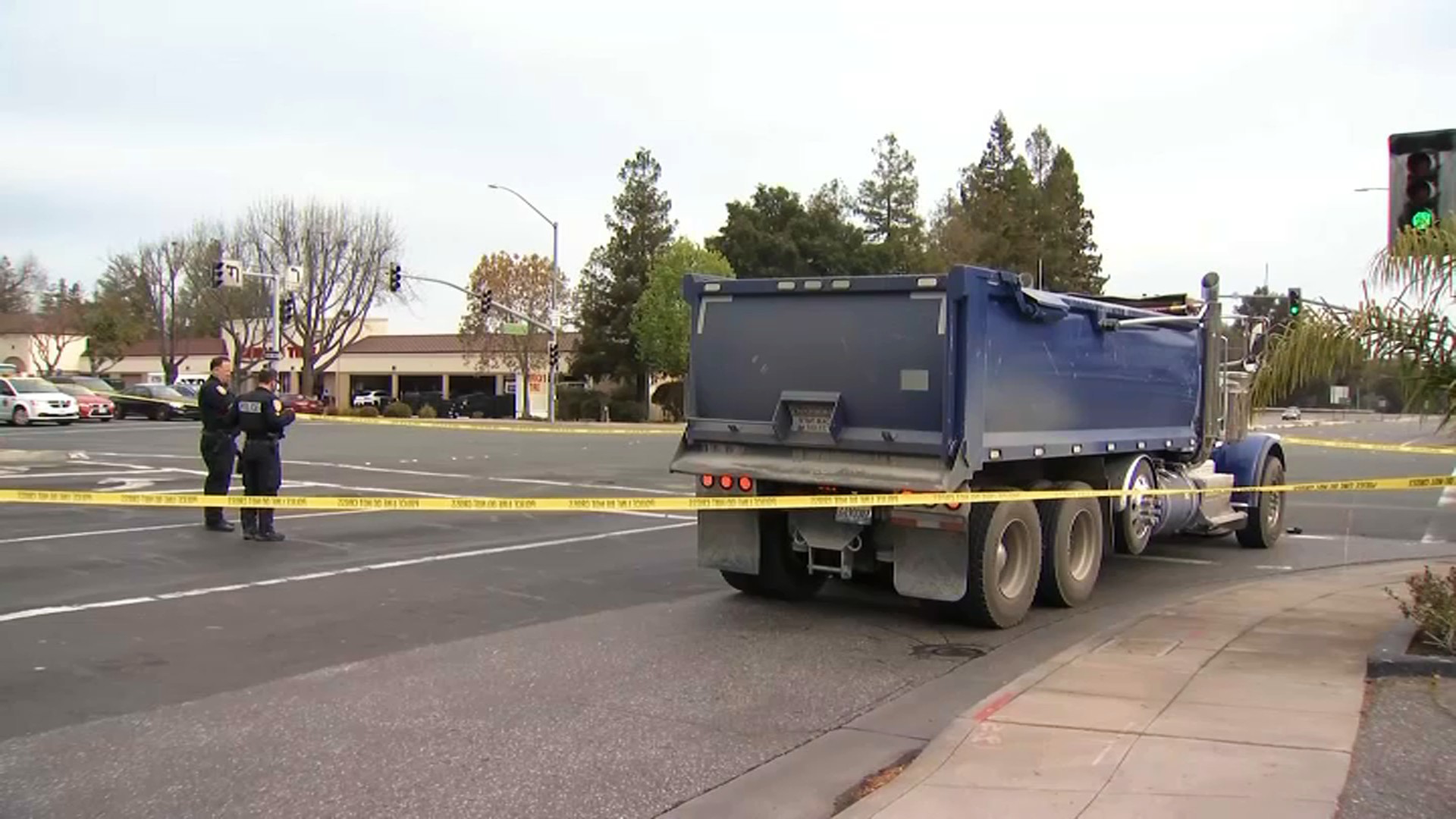 Read the entire letter from police below:

To our Mountain View community,

The past two weeks have been solemn ones for our community as we mourn a life gone too soon. The fatal collision that claimed the life of one of our young community members is not one we will soon forget. Like you, we have been struggling to comprehend that day.

We know that many are asking: what happened? Our community is looking for answers and we hear your concerns, which is why we are providing this update to you.

We want to first and foremost thank you for the care and consideration you have shown one another. We have seen our community come together to support a family and, for that, we are grateful.

Our traffic investigators have conducted an extremely thorough investigation, which included reviewing footage from video cameras at the scene, completing interviews, and studying extensively the collision scene. They spent the last two weeks working to verify information. Ultimately, the investigation revealed that this was an extremely tragic incident in which 13-year-old Andre Retana fell off his bicycle in front of the construction truck after riding up in front of the vehicle from the right side blind spot. In reviewing the video evidence and witness statements, the driver had come to a full and complete stop for a red light prior to beginning to turn right. Eastbound traffic heading toward Sunnyvale was clear when the driver began to make his turn. Based on the location where Andre was riding from – behind the gas station and in the truck’s blind spot – the driver could not have seen Andre prior to the collision and did not know he had been involved in the collision until bystanders let him know what had happened.

The driver, who we are not naming, is devastated, and we recognize that this event was incredibly traumatic for all involved. Throughout the investigative process, we have been in contact with Andre’s family to provide them updates as we were able. We have also taken steps to help those involved in the response that day (including two off duty nurses who stopped to render aid) by providing them services and outreach opportunities for their mental health.

We, the Mountain View Police Department, appreciate the patience our community has given us as we conducted a meticulous, detailed, and rigorous investigation. It is not easy to be patient as this work is completed – we know the wait can be difficult. But again, thank you for allowing us the opportunity to exhaust all avenues to complete the investigation and to bring you an update.

As previously mentioned, the City is moving forward on strategies for improving road safety including working on an integrated Vision Zero Action Plan/Local Road Safety Plan that provides a framework for identifying, analyzing and prioritizing roadway safety improvements on City roads based on collision analysis and proven measures to reduce the risk of collisions. The City is also working with Caltrans on their design plans for repaving El Camino Real, a state highway, in 2023 to add in extensive bicycle and pedestrian improvements, including bike lanes, high visibility crosswalks, and other pedestrian crossing improvements.  This will include potential bicycle and pedestrian improvements for the El Camino Real and Grant Road intersection.

Finally, but most importantly, we also want to extend our condolences to the Retana and Lara families. Please know, you continue to be in our thoughts daily. And, to the Graham Middle School community, our hearts are with you.