A fresh concrete section of ramps, barriers and jumps was crowded with skaters of all ages Saturday afternoon as West Oakland skateboarders celebrated a big facelift to the skate park in DeFremery Park.

The improvements are the latest step in the vision of Keith "K-Dub" Williams, an artist and teacher who first set out to turn a vacant lot there into the "Town Park" skate park in 2007.

The latest section of the project, which revamped about a third of the lot, got going about four months ago when Williams reached out to representatives of Levi's, which had been funding community skate park projects around the world.

Williams and Levi's partnered with national skate park builders California Skate Parks and the city of Oakland to quickly organize the design and construction of the new park, which was finished in October.

On Saturday, they gathered to "bless this little piece of concrete," Williams said at the ceremony.

Levi's spokesman James Curleigh said the San Francisco-based company was glad to lend some support to a project in its backyard, but credited Williams as the driving force in building the park.

"It was his vision that made this happen," Curleigh said. 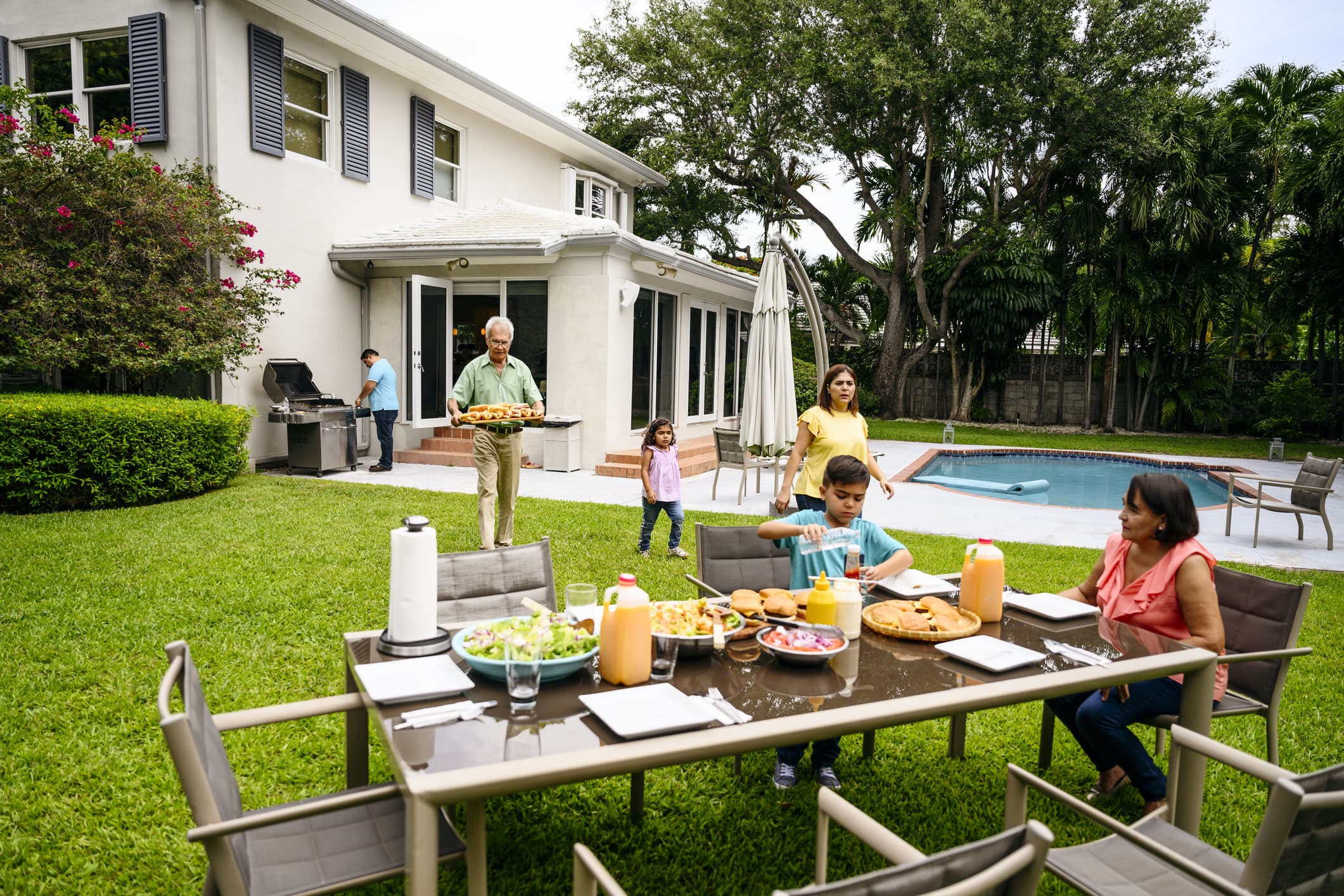 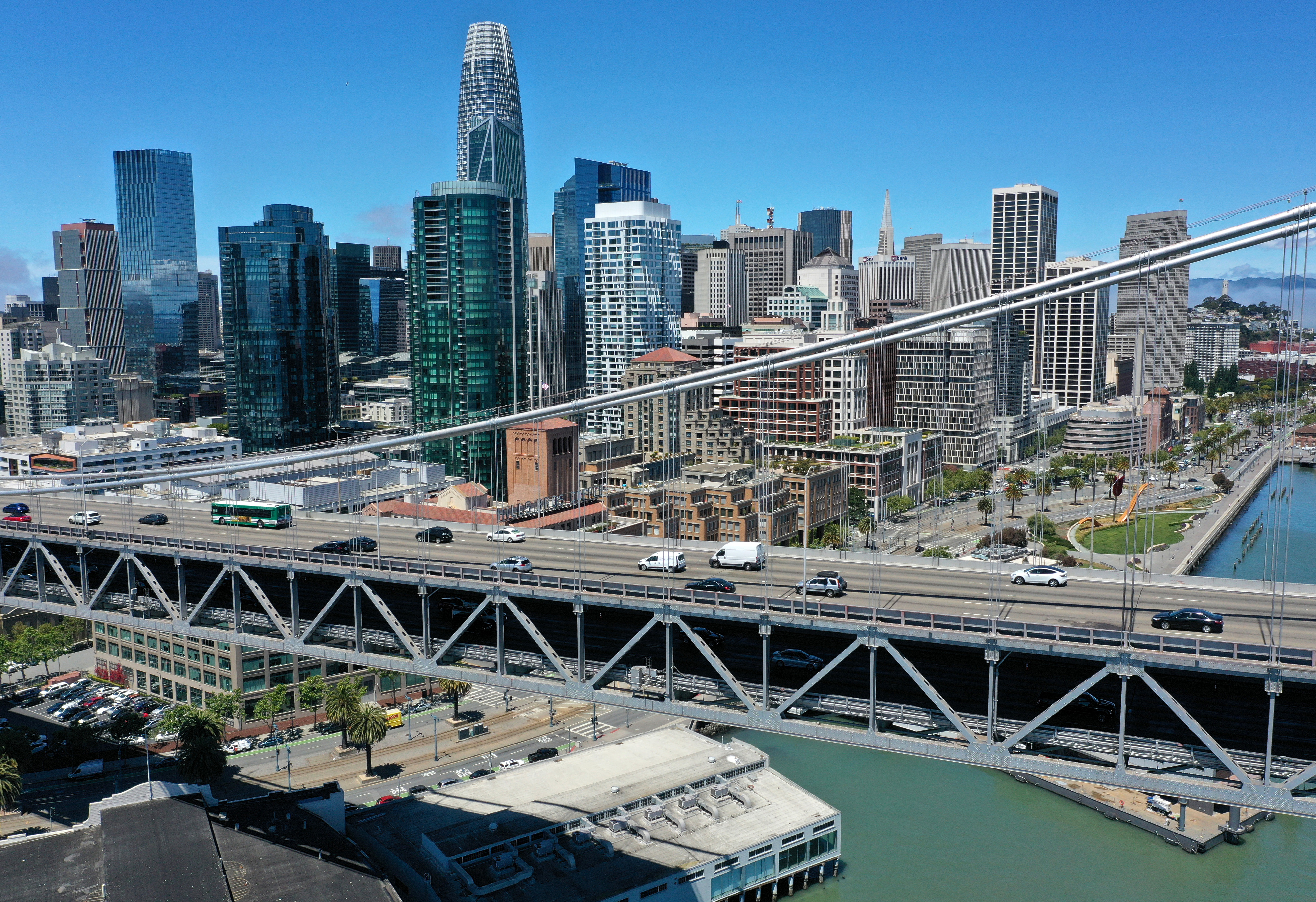 Making It in the Bay 31 mins ago

City Councilwoman Lynette Gibson McElhaney also spoke Saturday, highlighting the rich history of the neighborhood and the park, where the Black Panther Party was active and retail workers met and organized for better pay.

She hailed the skateboarders as "the innovators," people who "defy gravity."

"We will create space," she said. "You don't have to sneak over fences or skate under freeway overpasses. It's your park and your place."

Williams, a teacher at Willow Creek Academy in Sausalito, said in an interview Saturday that the city has always been supportive of his efforts to build and improve the skate park there.

"They trusted me because of the things I've done in the past as an artist as a teacher," he said.

The park first came together when he got a donation of several ramps that were being removed from a park by the Pleasant Hill YMCA. Williams would go there and dismantle the wooden ramps to load them onto a truck and
reconstruct them in West Oakland.

Jeff Clark, 31, a skater who has used the Town Park every week since moving to the neighborhood last year, said he is grateful for the new concrete section.

"All the ramps that were there were splintered and old, they were rickety and needed constant improvement," he said. "It was always being worked on, I'm sure K-Dub is happy because he doesn't need to keep fixing
everything."

"Now it's just there and set and perfect," Clark said.

Clark moved from New York last year and as he was driving cross-country he visited skate parks nationwide. Prior to that, he would take road trips with his friends where they visited different parks throughout the
northeast.

"It's stacks up," he said. "DeFremery is definitely a well-built and really fun and diverse park. I couldn't be happier with how things are."

Clark was referring to the diversity of the apparatus at the park -- which includes wooden ramps, jumps, rails, steps, and barriers for a variety of different tricks -- but he also said a great aspect of DeFremery
Park is the diverse community that skates there.

"You have a good group of completely different people with different lifestyles coming together and having a really good time together,"
Clark said.

He said that the new installation solves another problem with the wood ramps: that metal plates used to for the transition from the concrete surface to the ramp were often stolen for scrap and needing to be replaced.
Now with the permanent concrete fixture, those problems are over.

Meanwhile, Williams took the ramps removed from DeFremery Park and installed them in a new skate park in Marin City that he opened the previous weekend.

"From one park we have two," he said.

And he's not done with Levi's either, which has committed to expanding the improvements already made. They expect to have phase two of the DeFremery Park project underway next year.