In 2010, the conventional wisdom was that it was good news for Jerry Brown that he had avoided a Democratic primary for governor. Gavin Newsom had dropped his effort. Antonio Villaraigosa never got in. And so Brown didn't have to take hits during a contentious primary, or take positions that would make it harder to reach out to independents in the general election.

But, over the 18 months since Brown was elected governor, we've seen that avoiding a primary wasn't necessarily a good thing for Brown. That's because Brown and the Democrats never really agreed on either an agenda or a method for pursuing it. They never hashed things out, and Brown never earned a clear mandate from his own party.

So instead of getting resolution to internal disputes over a few months in a short, intense primary, Brown has been engaged in a long-running series of disputes with constituencies who otherwise would be behind him.

The biggest of these disputes has been over the nature and depth of cuts, particularly to welfare, health and human services and higher education. But there is also a fight over pensions and how to roll them back and stop abuses, with Brown and some Democrats on one side, and other Democrats, particularly those inside public employee unions, on another.

This year's tax fight is a primary, with Brown having to contend with progressives both on the nature of taxes (how progressive? Should there be a sales tax?) and on where the money should go (to the broader budget, or directly to schools, as Molly Munger wants).

There's even a competing measure on corporate taxes from Tom Steyer, a policy that most Democrats want but that comes at awkward time. In a way, Steyer and Munger are essentially representations of the primary opponents that Brown avoided in 2010.

There's even a less-watched primary dispute going on over the need for -- and nature of -- larger governance reform, with Brown the leading anti-reform Democrat. 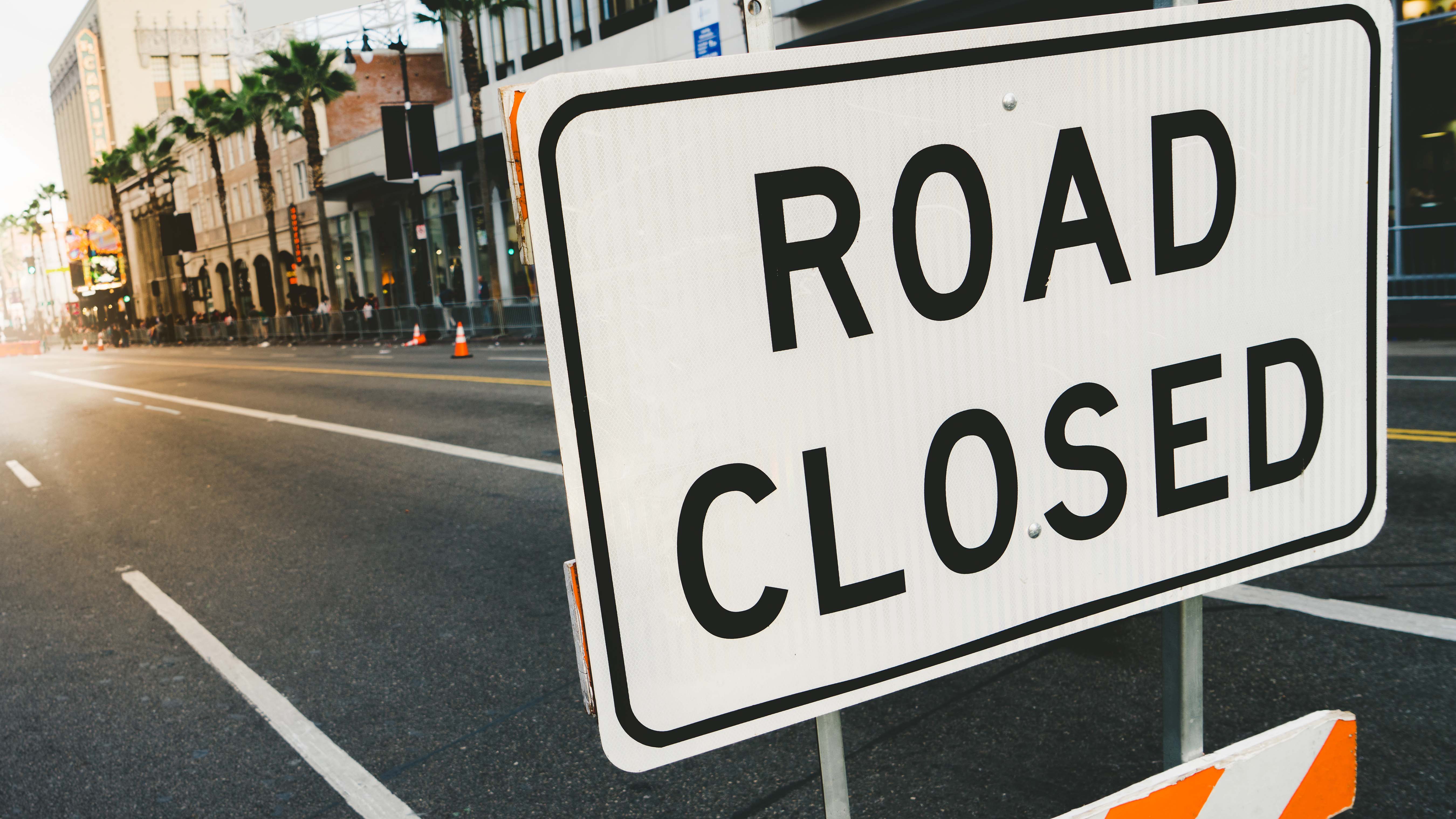 Yes, perhaps this November's initiative elections will force Democrats to make a choice and end the primary. But it's also possible that the verdict will be unclear, or still in dispute, after November -- or that all the Democratic-oriented tax initiatives lose. In that case, the primary will continue, perhaps into a real Democratic primary in early 2014.

If only Brown could have been done with this primary in 2010.