A Gilroy man was back in court Tuesday after being accused of violent threats against Santa Clara County Public Health Officer Dr. Sara Cody.

The 55-year-old Viarengo is also a professor at Gavilan College in Gilroy involved in Boy Scouts of America. The organization issued a statement saying in part, “This individual has been removed from Scouting and is prohibited from any future participation in our programs.”

Investigators on Tuesday also released pictures of what they said are Viarengo's arsenal -- 138 guns and thousands of rounds of ammunition and explosives.

"We had to load it onto a pallet to get it into evidence," Sheriff's detective Lt. Brendan Omori said. "This individual had a significant cache of firearms and weaponry."

Meanwhile, a judge on Tuesday denied Viarengo's request for bail.

One letter concluded with "You are done. It's over. Say goodbye."

Investigators said it started with Cody's initial shelter in place order due to the pandemic. Detectives also said Cody is part of a list of other people Viarengo may have threatened. 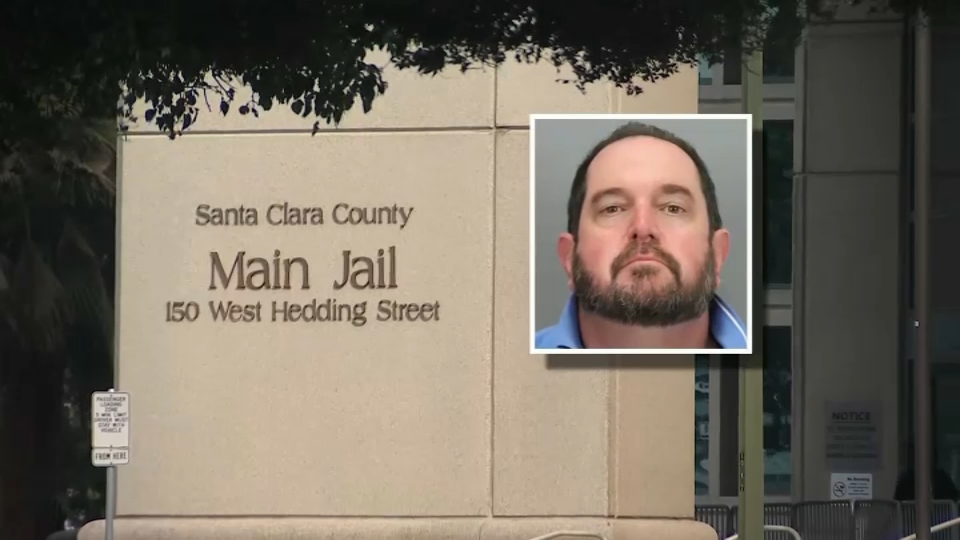 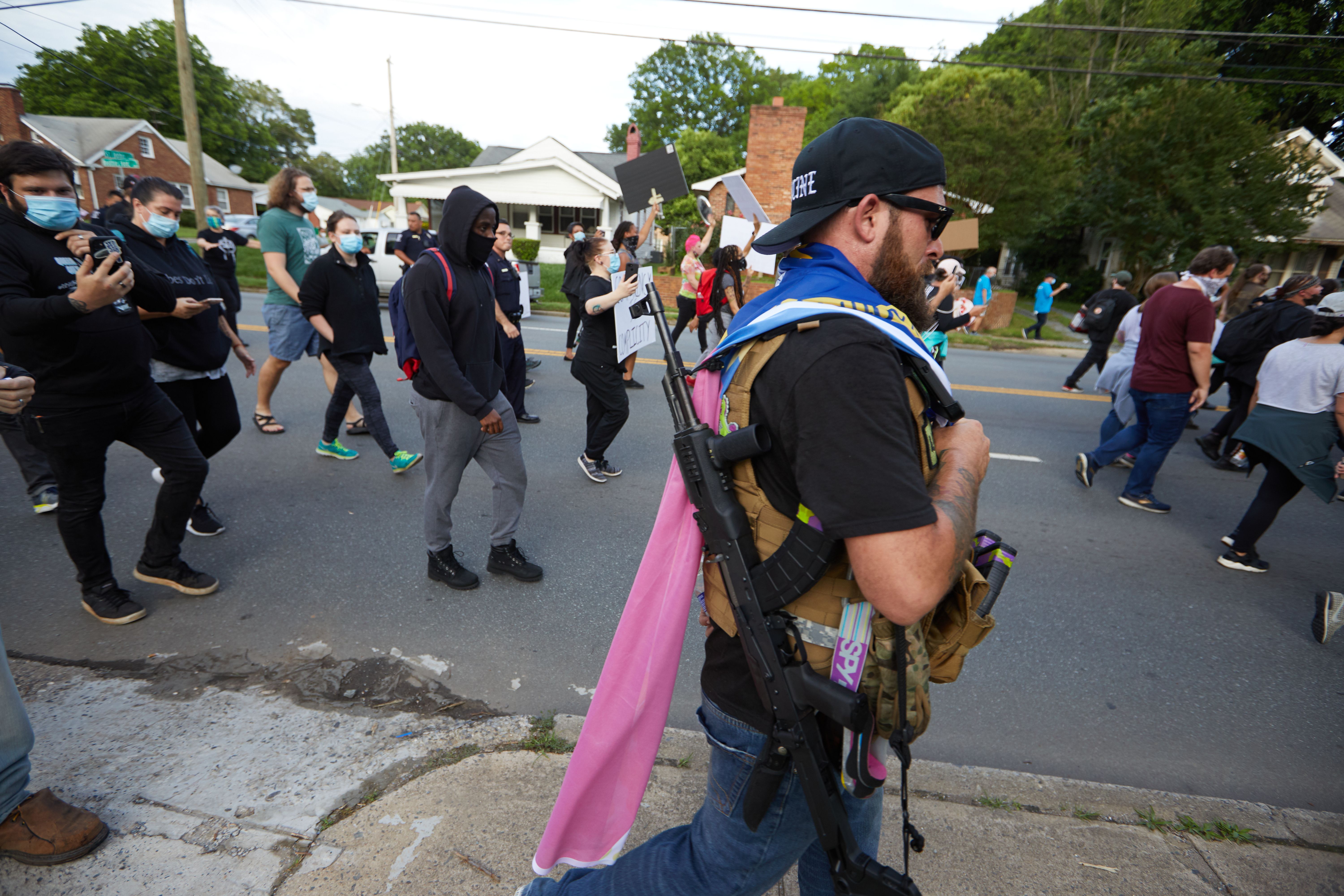 "We have reason to believe that Mr. Viarengo has threatened other officials and other residents in the county," Omori said.

"There is clearly a First Amendment right to free speech," said Dennis Luca, a former cop and now defense lawyer representing Viarengo. "Like any other citizen has the right to write a public figure and voice displeasure with rules, regulations that are put into place."

Luca said his client never acted out on any alleged written threat against Cody, and adds the guns are all under legal ownership to Viarengo.

The attorney also denied allegations Viarengo is a member of the Boogaloo Movement. The right-wing group is named in the June killings of a Santa Cruz County deputy and a federal officer in Oakland.