A second Thernoas trial focused on Elizabeth Holmes' former partner and boyfriend continues Tuesday, with prosecutors zeroing in on Sunny Balwani's involvement with the company.

Prosecutors tried to link Balwani to Holmes when it comes to a key decision to mislead investors into believing Theranos had a working relationship with pharma giant Pfizer and to put faulty blood testing machines into Walgreens stores.

"Sunny Balwani was operationally the lead in that Walgreens relationship, which is exactly the relationship the prosecution has to show," said Aron Solomon, chief legal analyst for Esquire Digital.

One of the points stressed by the prosecution in the earlier case against Holmes is that she fraudulently used the Pfizer logo while promoting Theranos blood testing machines. It was one of the way investors were convinced to pour hundreds of millions of dollars into the company.

Prosecutors now want jurors to believe Balwani was also part of that decision.

"The idea that Balwani was pushing things that had the Pfizer logo without Pfizer's permission, again, that was him doing fraudulent operational things on behalf of Theranos," Solomon said. 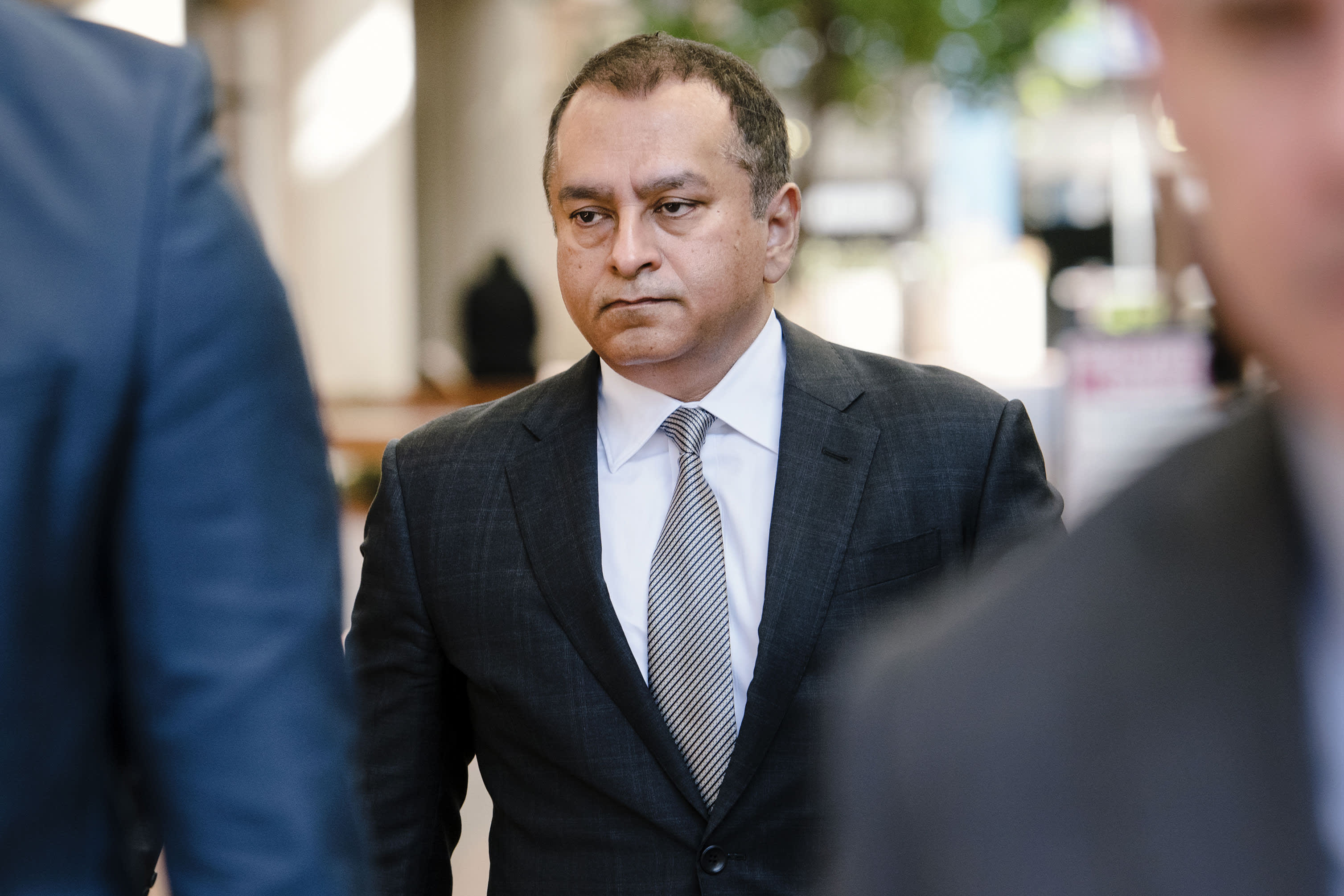 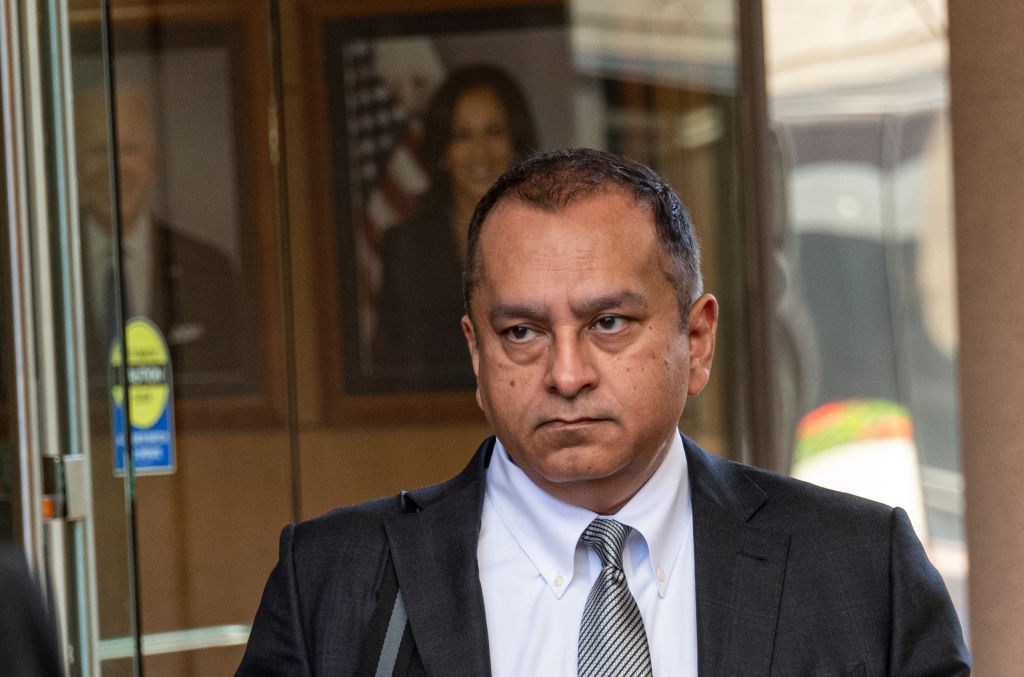