As California slowly reopens from a full shutdown, Vicktor Stevenson looks for new ways to bring life back to his gourmet lemonade business in the second installment of our 4-part series

On a cloudy, drizzly day, Vicktor Stevenson pulled his car into a tent on the San Francisco waterfront, rolled down his window, and was immediately greeted by a long cotton swab exploring every corner of both his nostrils.

This is life in the COVID-19 era for the owner and operator of gourmet lemonade business Gourmonade: getting tested regularly, working alone in the kitchen late at night, and re-imagining his company from the ground up.

The pandemic has changed everything about how Stevenson makes and sells lemonade, and is now forcing him to explore avenues he never thought he would: hand-delivering six packs, shipping frozen gallons of lemonade to Alaska, and working to get his most popular flavors into grocery stores.

All the while, he keeps a smile on his face, and ends every customer interaction with his signature catchphrase: "Shazaam!!"

We first met Vicktor Stevenson wearing a bow tie and a big smile as he stood in front of his tiny store in San Francisco's Mission District.

He was the city's newest viral sensation — a young entrepreneur with the audacity to charge a whopping eight dollars for a bottle of fresh-squeezed lemonade — and it seemed the whole neighborhood had shown up to see what the fuss was about. 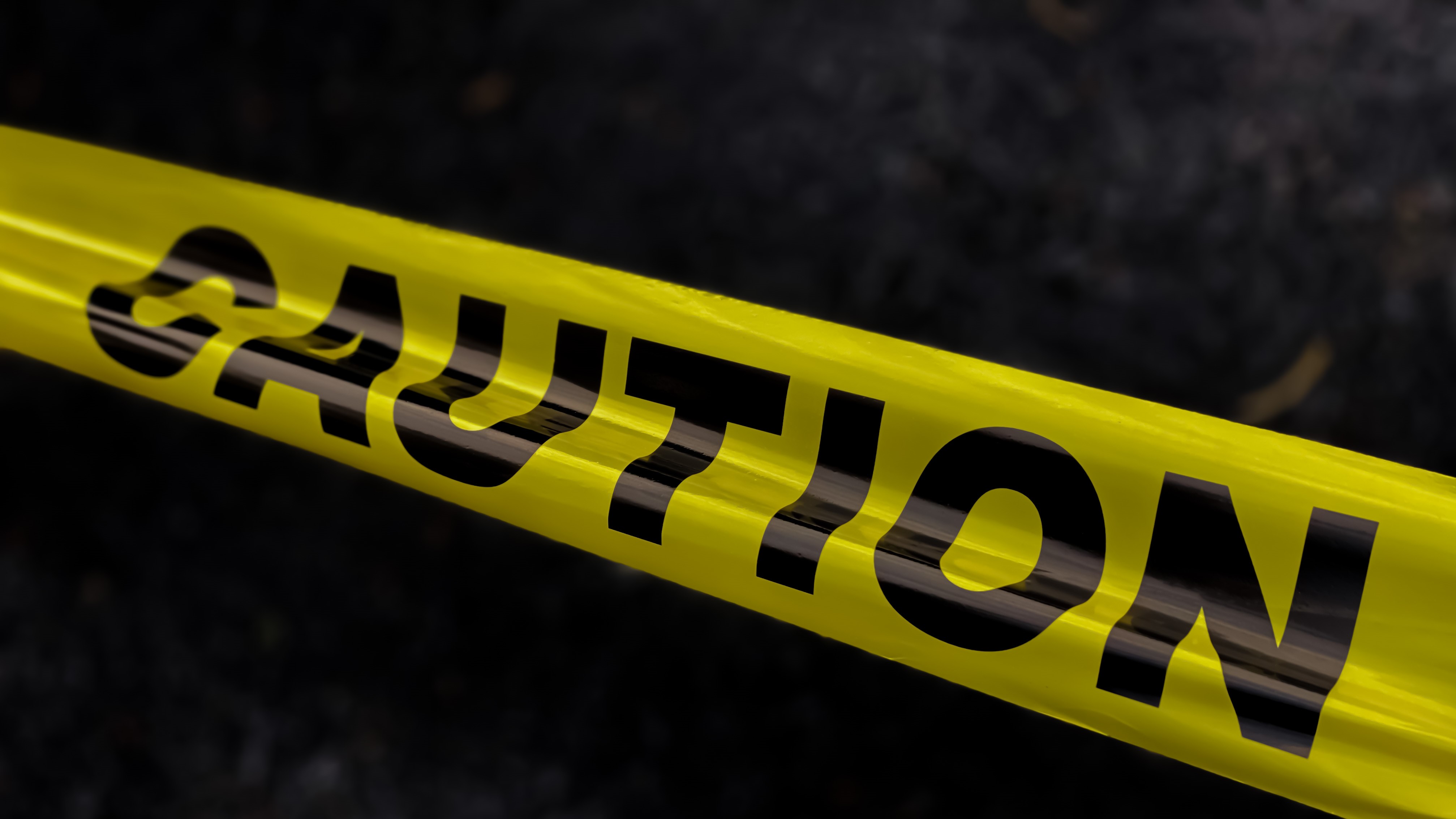 45-Mile Stretch of Hwy. 1 Closed Due to Rockslide

"It has a sharp, sour flavor that I really like," one customer commented.

"Well, you know, it's cheaper than real estate," another quipped.

For two years, the business grew, and by early 2020, Stevenson had three other people working for him, squeezing lemons in the kitchen and selling more than half a dozen flavors of Gourmonade to thirsty customers.

And then, the world shut down.

Lemonade is no longer just for sidewalk stands. For Vicktor Stevenson, owner of San Francisco’s Gourmonade LLC, gourmet lemonade is a passion project that has cultivated a loyal local following. But when the pandemic hit, statewide shutdowns gave his juice company the squeeze and Stevenson had to decide whether to focus on serving his “Gourmonade fam” or protecting his real-life family.

"In the beginning, it was scary," Stevenson said. "We closed down for a good three months. I came to terms with possibly closing down the business completely. ... My main goal was just to keep my family safe. And so, if the business had to go, it had to go."

But as summer began, Stevenson came across a company that would help Gourmonade deliver its products directly to customers. He felt it would allow the business to open up again in a safe way — eliminating the risk of standing out on the sidewalk and interacting with customers all afternoon, in the tiny outdoor storefront without room for plexiglass or social distancing.

Over the months that followed, Stevenson built up a base of loyal subscribers who order his fresh-squeezed lemonade by the gallon or by the bottle every 1-2 weeks. Some were already loyal customers, but others found Gourmonade for the first time on social media.

"About 96 percent of our sales come from social media, from Instagram," Stevenson said. "We call them 'Gourmonade fam,' because it's literally a family base we have, not really a fan base."

And with the summer's social justice movement shining a spotlight on Black-owned businesses, Stevenson said that family has continued to grow.

"I'm thankful for them, because they came for the story, or they came for whatever reason, but they stayed for the product," he said. "And that's what we're here to sell, is great lemonade."

Stevenson was always an early riser, but now he's starting his days earlier than ever — doing his kitchen work as early as 4:30 a.m. on some days. He shares the kitchen with another business, and working at odd hours allows him to avoid direct contact with other workers, he said, lowering his risk of contracting COVID-19.

The day starts with squeezing lemons, and then preparing other ingredients — slicing fruit and brewing tea or coffee for Gourmonade's six year-round flavors (including caffeinated and sugar-free varieties) or the numerous seasonal flavors on offer.

But as the tea steeps and the lemon juice flows in the kitchen, there's a problem brewing back in the storage area.

"Right here, this used to be bottles — from the top to the bottom," Stevenson explained. "We have about four packages left. That's it."

When Gourmonade launched, Stevenson said, he could buy glass bottles on an as-needed basis, stocking up on as many as he thought he could sell during the course of a sunny weekend. With the price of those bottles going up, and a move to subscription-based delivery, Gourmonade has moved to plastic bottles.

"Going plastic is going to help us grow and scale — it's a lighter packaging and everything like that," Stevenson said. "But the minimum orders are pretty ridiculous. We've got to figure out how we're going to fund the re-up for the bottles so that we can continue to operate."

Stevenson said he has a couple of loans out, and is applying for another one — adding he'd be open to taking on investors if the right ones come along.

"The fact that now he's saying 'Gourmonade' keeps me even more positive — so I want to keep it around for him, so when he's older, Gourmonade still exists," Stevenson said. "So losing is not an option."

ABOUT REBOUND: From dealing with restrictions brought forth by COVID-19 to wrangling with issues of equality and representation, Black-owned businesses are doing everything they can to rise up and be heard.

REBOUND tells the stories of three Black-owned businesses and how they are persevering through difficult times, as well as how they’re using creativity and innovation to make their mark on a changing society.

We supplied each business with a camera so they could take us behind the scenes themselves. REBOUND shows us their stories.