Police were responding to a fight in the 3300 block of Morningside Drive, about a block from De Anza High School, around 9:20 p.m., when shots rang out.

Two teens who suffered gunshot wounds were transported to a hospital. Another showed up at the hospital later on their own.

The new rules go into effect this week.

"There were several fights that broke out during the course of the evening, mostly involving young females," French said. 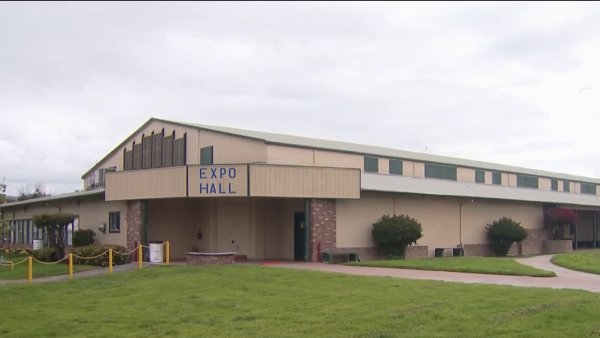 Not everyone involved was a student from either high school, however, according to French.

"There was a group that was leaving the game and that's when the shots rang out. Officers had already started toward the front of the school because people were leaving," she said.

Police are following up on leads, including a number of cellphone videos they hope will help confirm the identity of a suspect.

"Hopefully we can get somebody to talk," French said.