Doctors Encourage Mammograms After Drop in Screenings During Pandemic

October is Breast Cancer Awareness Month – a reminder for women over 40 to consider getting a mammogram.

Doctors are concerned about the women who skipped their mammograms during the pandemic.

Part of the reason for the drop-off was some women were afraid of contracting COVID-19 at the hospital. Other women were too busy dealing with children back at home for school.

While the number of screenings is rebounding in San Francisco, UCSF medical oncologist Dr. Ana Velazquez Manana said the full impact of the missed screenings isn't known yet. 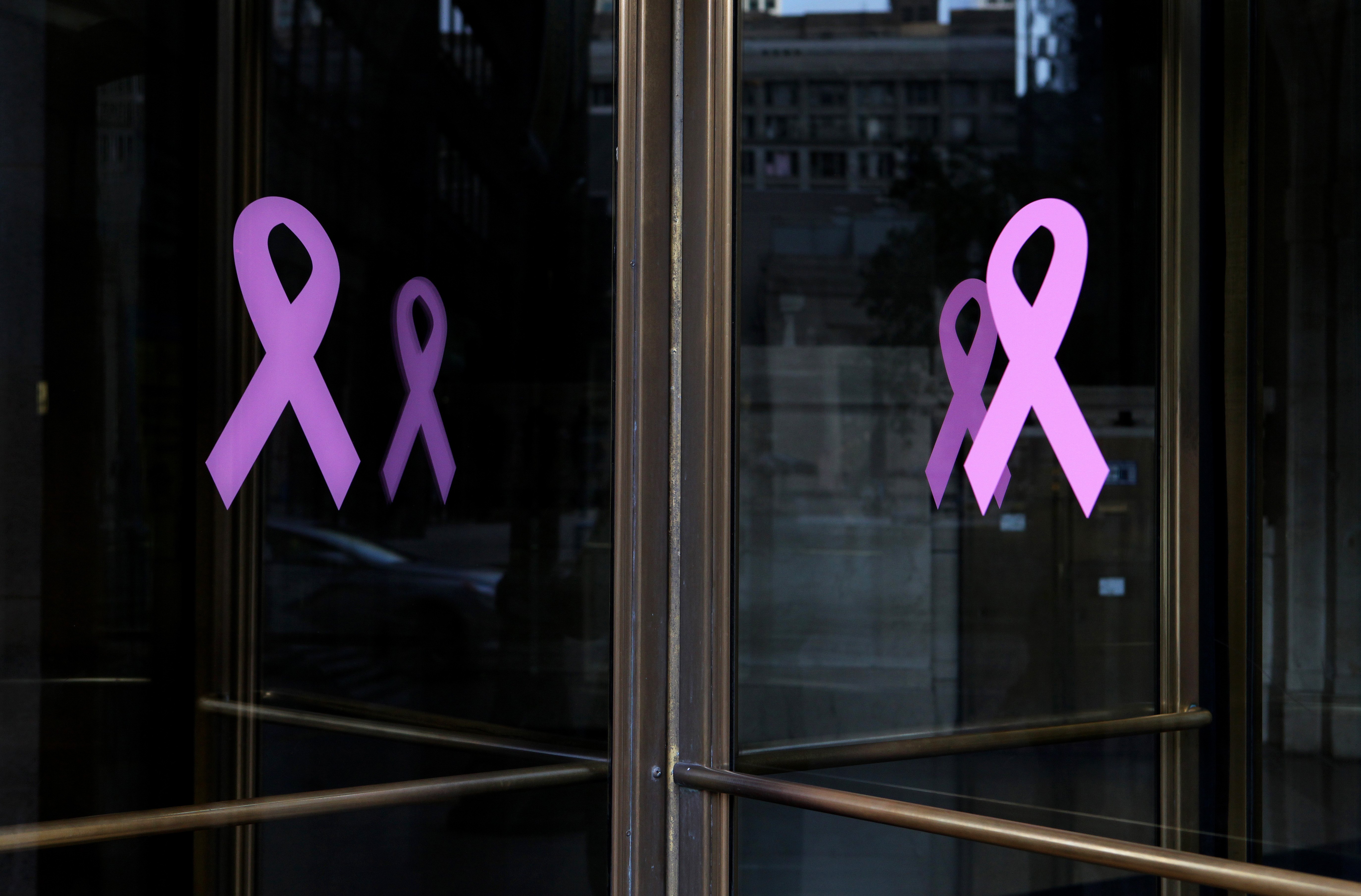 Why It's Crucial to Get a Breast Cancer Screening October is Breast Cancer Awareness Month. Here Are the Signs to Watch For

“That is something that we are definitely worried about as a cancer doctor community and oncology community of whether we are going to see patients coming in with larger tumors or with tumors that have spread to other places because screening tests were lost," she said. "It is too soon to really know that."

Doctors are still waiting on data from state and national cancer registries to determine how many women might have missed tumors.

The American Cancer Society recommends women ages 40-44 to get an annual breast cancer screening if they wish to. Women ages 45 to 54 should get an annual mammogram. Women 55 and older can do mammograms every one or two years, but, as always, they should consult with their doctors.

UCSF is trying to recruit women for its so-called "Wisdom Study" to see if those guidelines make sense for women. The study is exploring guidelines that are less of a blanket statement are more tailored to the individual.