A disabled 13-year-old pug was stolen in San Francisco last week, and his owner says without his medicine, the dog could die.

Phyllo was snatched at Market and Dolores streets, where surveillance video captured the dognapping in front of a Whole Foods market.

The loss of the dog is almost more than his owner, Stephanie Lee, can bear.

"I just want him home," she said, wiping away tears. "I know he needs me as much as I need him."

Phyllo is deaf and blind in one eye, Lee said. He vanished from outside the Whole Foods store last Thursday night when Lee went inside to grab a coffee to go.

"I am missing my biggest piece in life right now," she said.

Surveillance video shows and witnesses say they saw a woman, about 5-foot-7 with matted, blonde, frizzy hair untie the dog and walk off. Lee says Phyllo needs his medication. 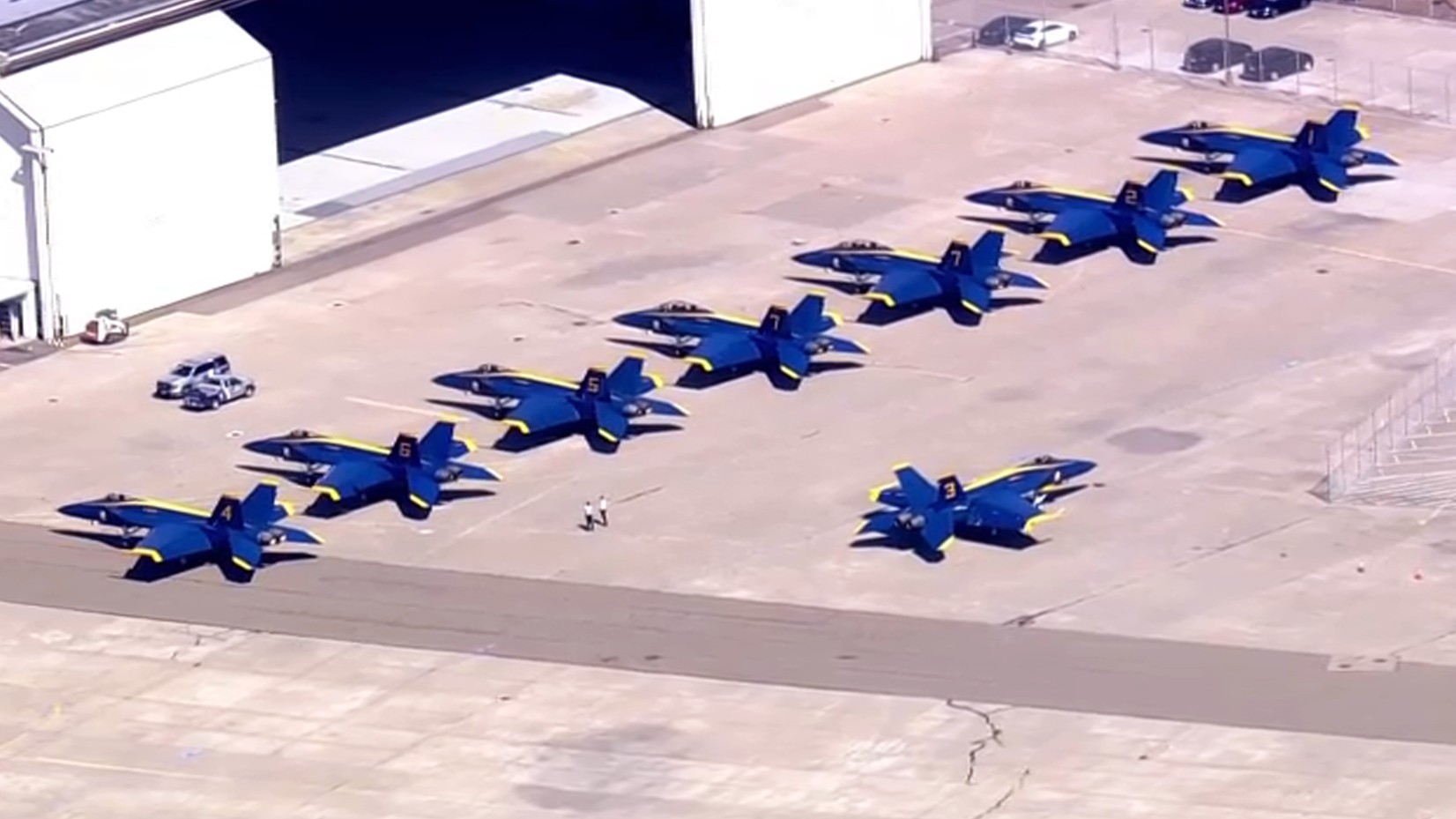 "He has a history of eye cancer, so he’s under treatment," she said.

Locals say the thief is a homeless woman with drug and alcohol issues.

Lee posted fliers for blocks around the Whole Foods store and posted on social media: Through the generosity of friends and family, she is offering a $5,000 reward for Phyllo’s return.

One man is doing what he can to help.

"I had a chat with the lady from Muttville which takes care of senior dogs, so should the dog be turned into animal control, being older they’ll send it over there straight away," neighbor Paul Madgwick said.

Francie Lehmer says the crime will keep her closer to her dog Pandy.

"I will never leave my dog outside now," she said. "My dog is way too precious for that."

Lee has set up a website called Findmypug.com. She said Phyllo is microchipped, and police have been notified.