A dog that was stolen from a car in San Francisco Thursday has been reunited with his owners.

Jacqueline Zavala-Lee and Refugio Zavala were reunited with their dog Leo in San Francisco Sunday evening.

Zavala told NBC Bay Area that he received a call from a San Francisco police sergeant. The sergeant told the couple that police received many tips of Leo and found out that someone had purchased the dog in Oakland.

"He [the officer] was willing to meet us halfway to Fort Bragg. But we told him 'no, we are on our way,'" he said. "He sent me a picture. When we saw it, we knew right away it was Leo."

Zavala said that the person who had purchased Leo heard about the news and called police. 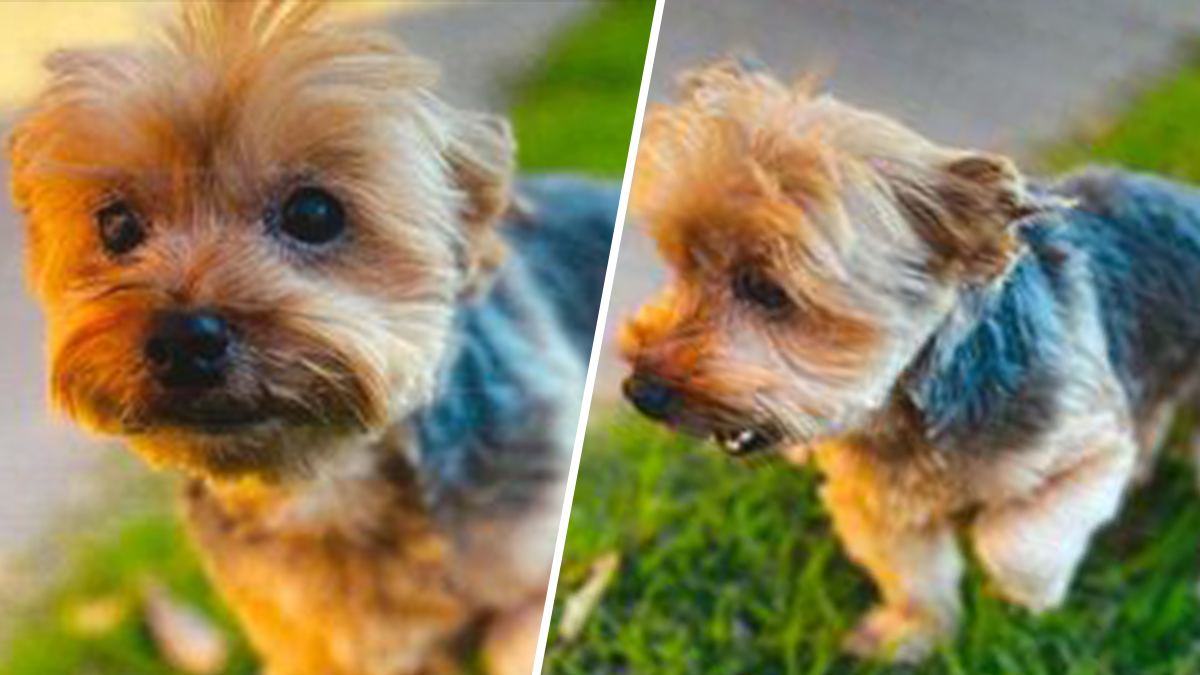 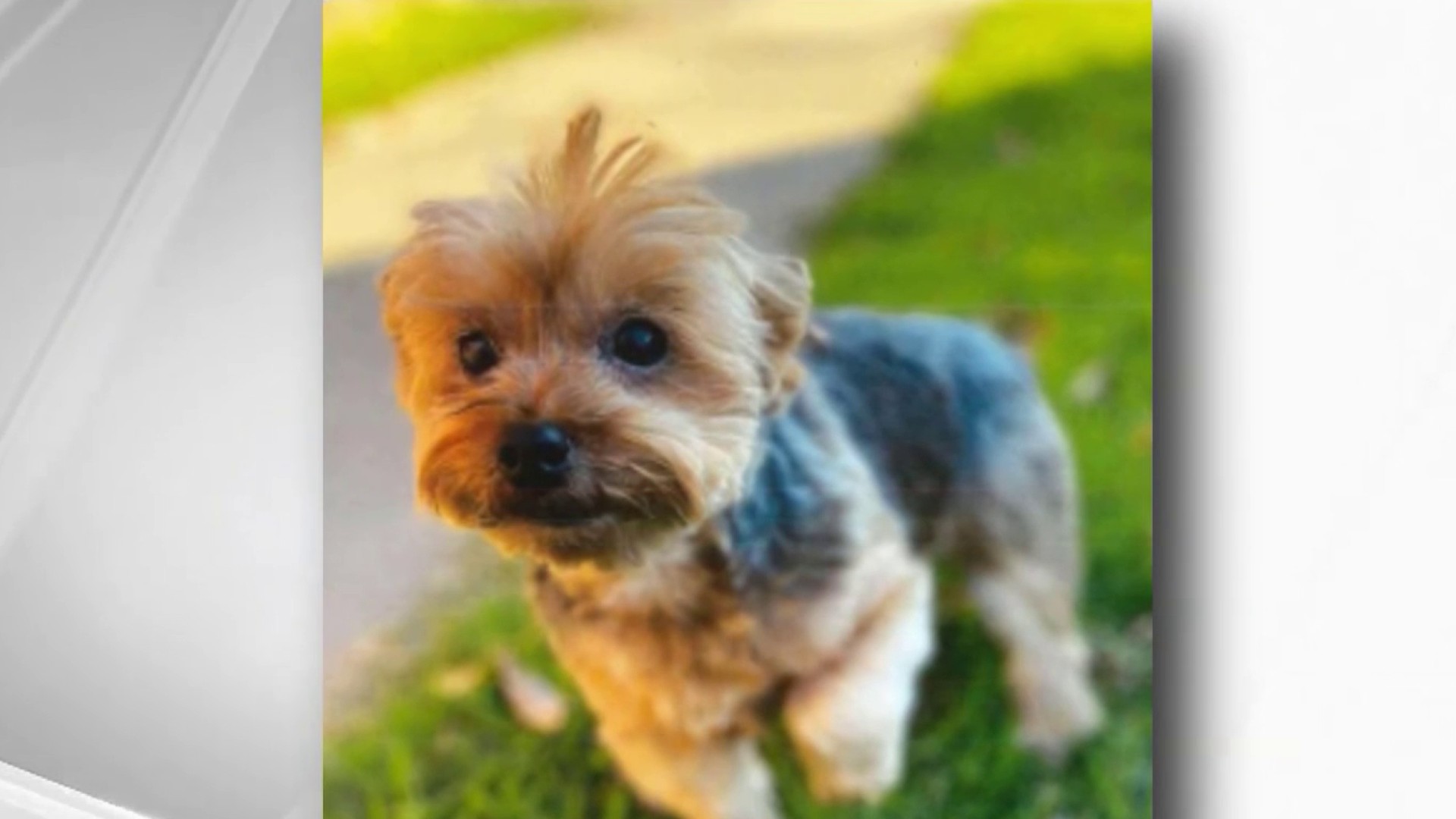 The Search Continues for Stolen Dog in San Francisco

The 10-year-old Yorkshire Terrier was stolen on Thursday night after someone broke into the couple's car on North Point Street near Powell Street. The couple were in San Francisco for an anniversary celebration trip.

A suitcase was also stolen from the vehicle, police said.

SFPD used social media to spread the word about the stolen dog.

The Zavalases were worried about Leo's health as they said he needs daily medication for his eyes and skin.

Zavala-Lee thanked the public for their support.

"There are still good people out there," she said. "It’s really. It sounds cliché but the goodness of humanity is there. The good outweighs the dark. Thank you so much. Thank you for bringing him home."

Leo and his owners later went back to their home in Fort Bragg.

No arrests have been made at this time.

Anyone with information regarding the case is asked to call the SFPD Tip Line at 1-415-575-4444 or Text a Tip to TIP411 and begin the text message with SFPD. You may remain anonymous.