A domestic dispute in South San Jose, near the Campbell border, turned into a brief police standoff with an armed father Tuesday afternoon, according to San Jose police.

A woman told NBC Bay Area she was bringing her son to see his father at his home on New Jersey Street, near Camden Avenue, when an argument ensued. The woman and boy ran from the home, but the man stayed inside the house armed.

It wasn't immediately clear what type of weapon he had. 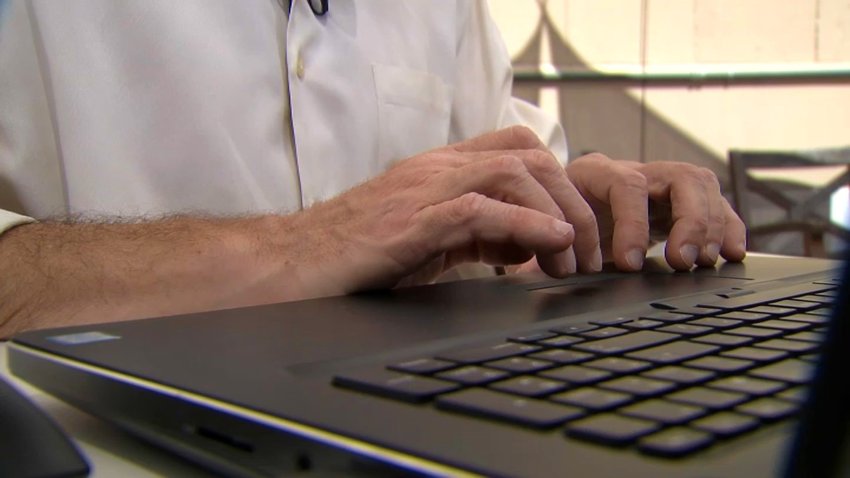 Several nearby businesses were placed on lockdown, forcing people to stay inside. Police also shut down nearby streets.

The standoff ended a short time later, and police left the scene. It was not clear whether the suspect was taken into custody.