Edward Berberian said. They will be sentenced April 18.

A third defendant, Sean Angold, 25, of San Francisco, pleaded guilty earlier to second-degree murder and will be sentenced to 15 years to life in prison, Berberian said.

Angold testified against Alligood and Lampley at their preliminary hearing in September 2016.

Until March 30, 2016, all three defendants faced the death penalty for killing Audrey Carey, 23, of Quebec on Oct. 2, 2015 and sex therapist Steve Carter, 67, in the Loma Alta Open Space Preserve near Fairfax on Oct. 5. Carter's dog also was shot but survived. 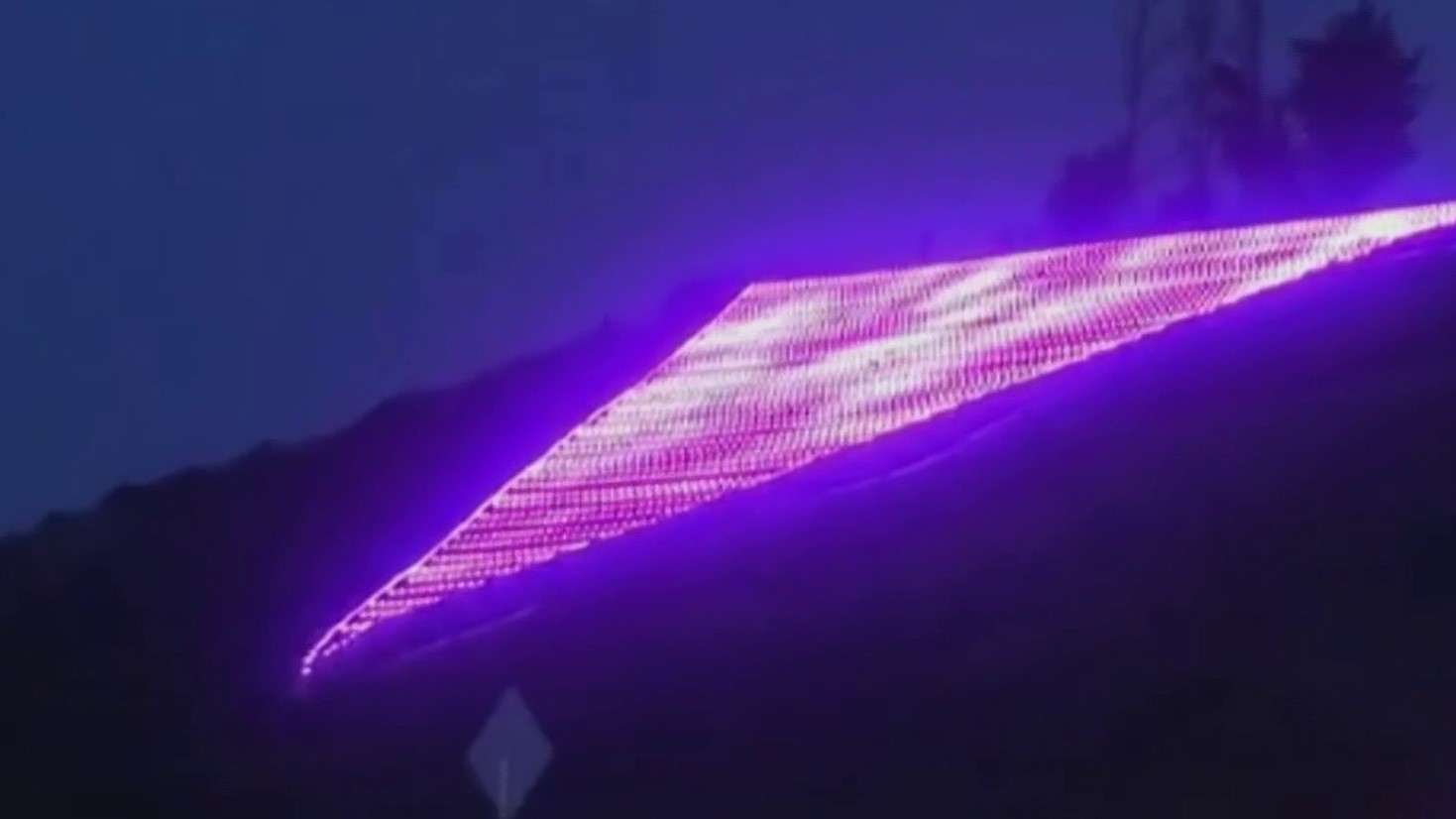 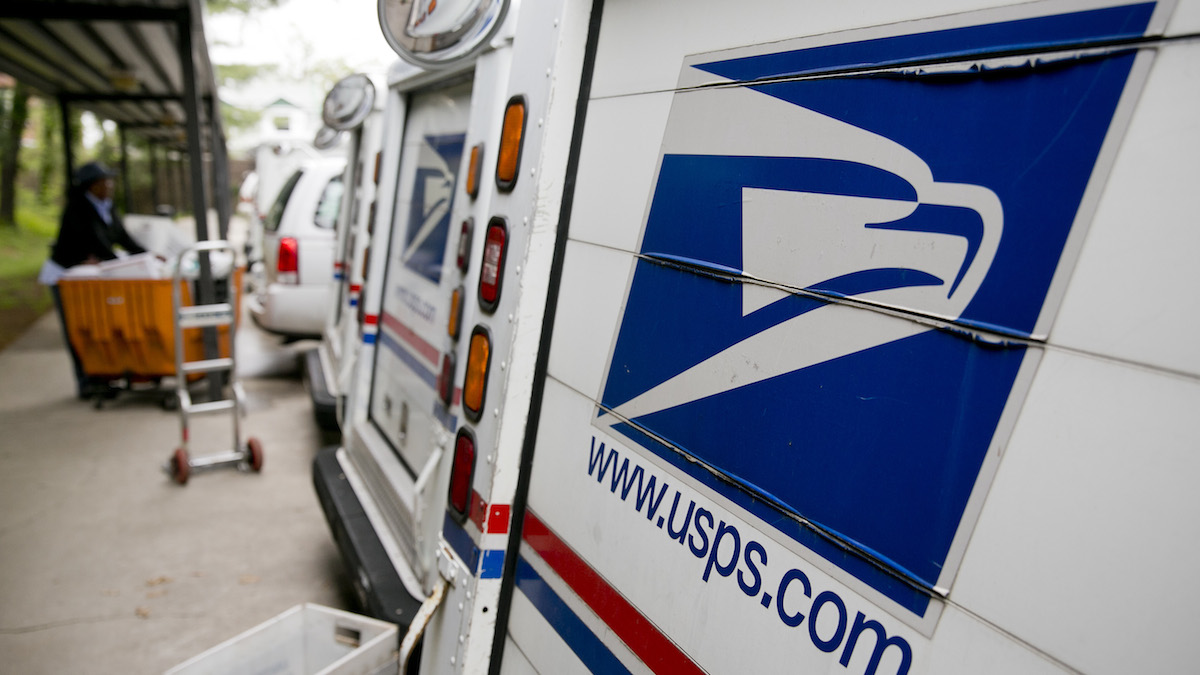 Angold testified he stole the gun used in the murders from an unlocked vehicle in San Francisco and helped plan the robberies of Carey's backpack and Carter's vehicle and wallet.

Angold testified he walked away from where Carey was robbed in bushes in Golden Gate Park and heard gunshots. He testified Lampley told him, "She's dead dude, don't worry about it."

Angold also testified he was farther down the trail in the park when Lampley killed Carter. Defense attorneys Amy Morton and David Brown said the big question at the preliminary hearing was who had possession of the murder weapon because Angold testified he and Lampley shared its possession.

Angold testified the three drifters were using drugs he bought, including LSD, heroin and methamphetamaine during the week they traveled together in the Bay Area and to Portland, Oregon. They were arrested in Portland on Oct. 7, 2015.

At the preliminary hearing Deputy District Attorney Leon Kousharian argued the three planned to get money to grow marijuana in Oregon.

Lampley was in charge and Alligood participated more actively in the crimes after Carey was killed, Kousharian said.

Lampley and Alligood were held over for trial for robbery, and two murders with special circumstances of murder during a robbery, lying in wait and committing more than more murder.

Berberian said the disposition of Lampley's and Alligood's cases was reached with extensive discussions with the families of the victims who will be given an opportunity at the sentencing to address the court and describe the full impact of their losses.