Officials have released new images of the devastation left behind by the CZU Lightning Complex Fire.

The Santa Cruz County Sheriff's Office partnered with other sheriff departments in the Bay Area to fly over communities hit by the wildfire. The sheriff also used the drones to create before and after images in the interactive map below.

The lightning-sparked CZU Complex Fire burned 86,509 acres in San Mateo and Santa Cruz counties. Cal Fire reports 1,490 structures were destroyed in the blaze that was contained after burning for 37 days. View the full incident report here. 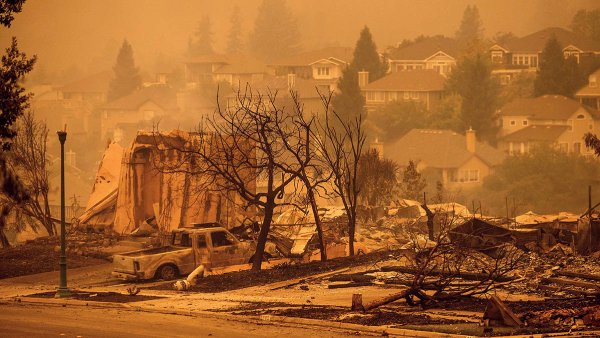 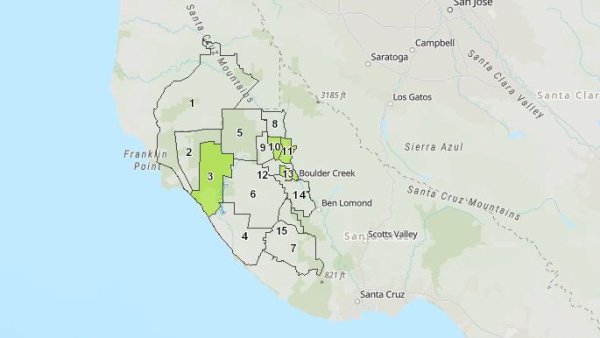