A Dublin woman is relieved after hearing the news that 10 of her relatives managed to make it out of Afghanistan safely.

Dublin resident Neilab Akrami told NBC Bay Area Saturday that she received a video from her family. The video showed her relatives slowly making their way to waiting planes on the tarmac at the Kabul airport earlier this week.

Very soon, those relatives will be in the Bay Area with Akrami.

“My whole family on their way,” she said. “My mom, my dad, my two brothers, my sister-in-law, my four nephews and my younger sister.”

All 10 of Akrami’s family members were able to navigate the treacherous journey through the gates of Hamid Karzai International Airport in Kabul.

Akrami also received some photos that her family took along the way.

NBC Bay Area has decided to conceal the relatives' identities because Akrami is concerned for their safety while they are still in transit. 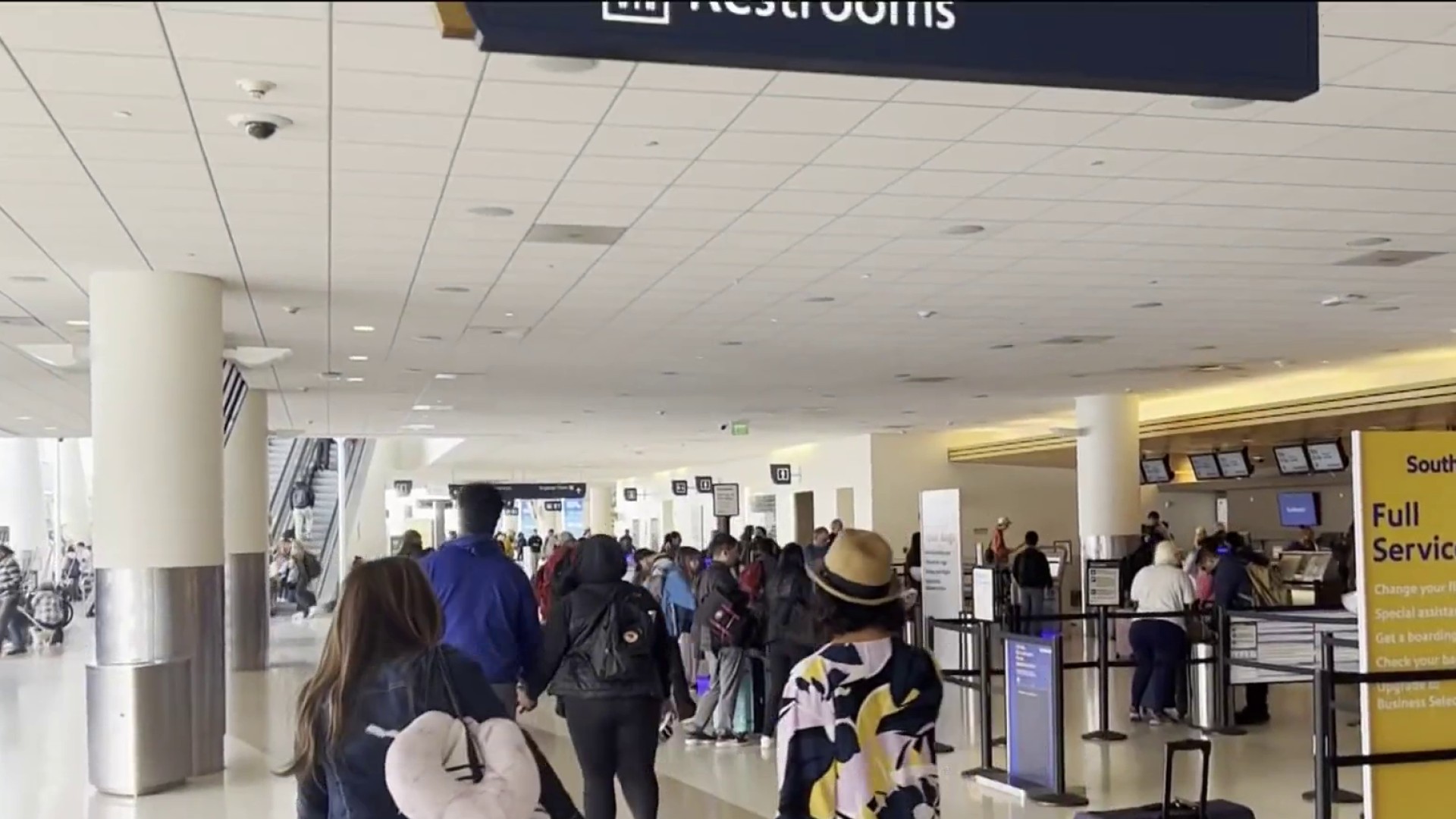 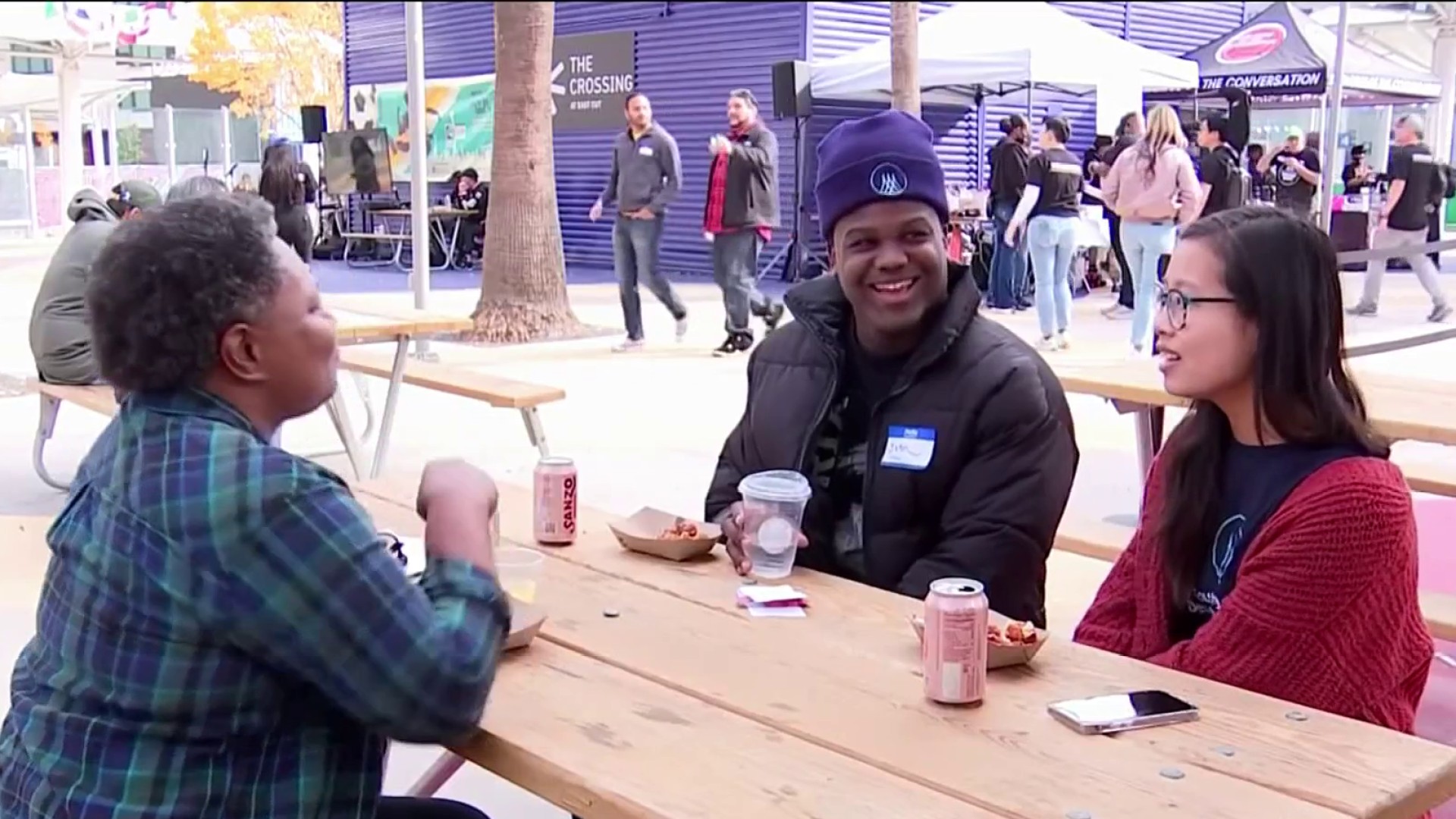 Despite that, Akrami recently received some great news. She told NBC Bay Area that her relatives made it to Ramstein Air Base in Germany.

“Finally, finally. They are safe and they are alive,” she said.

Akrami added that it's nothing less than a miracle that all her family members made it out together.

Akin is a Marine veteran. He told NBC Bay Area that he talked with his fellow marines by cell phone, as the Akrami family was at the gates of the airport.

“I told them I was a Marine, who served in Afghanistan back in 2010,” he said. “The family there was very close to a close friend of mine. Told them that they were in grave danger and essentially asked them Marine to Marine, 'if they could get them out of there safely?'”

Akrami’s family are currently being processed in Germany. She said she expects them to come to the United States to live with her in Dublin.

At this time, she is not sure when they will arrive, but she said she will be celebrating when they do.