One person died and seven others were hurt after multiple shooters opened fire as crowds were gathered at Lake Merritt, police say

Oakland police on Monday said a weekend shooting at Lake Merritt that left one person dead and seven others injured appears to be gang-related.

Police chief LeRonne Armstrong said the shooting was not random and is believed to be tied to gang violence out of San Francisco.

"We believe that individuals came to the city of Oakland and committed these violent acts," Armstrong said. 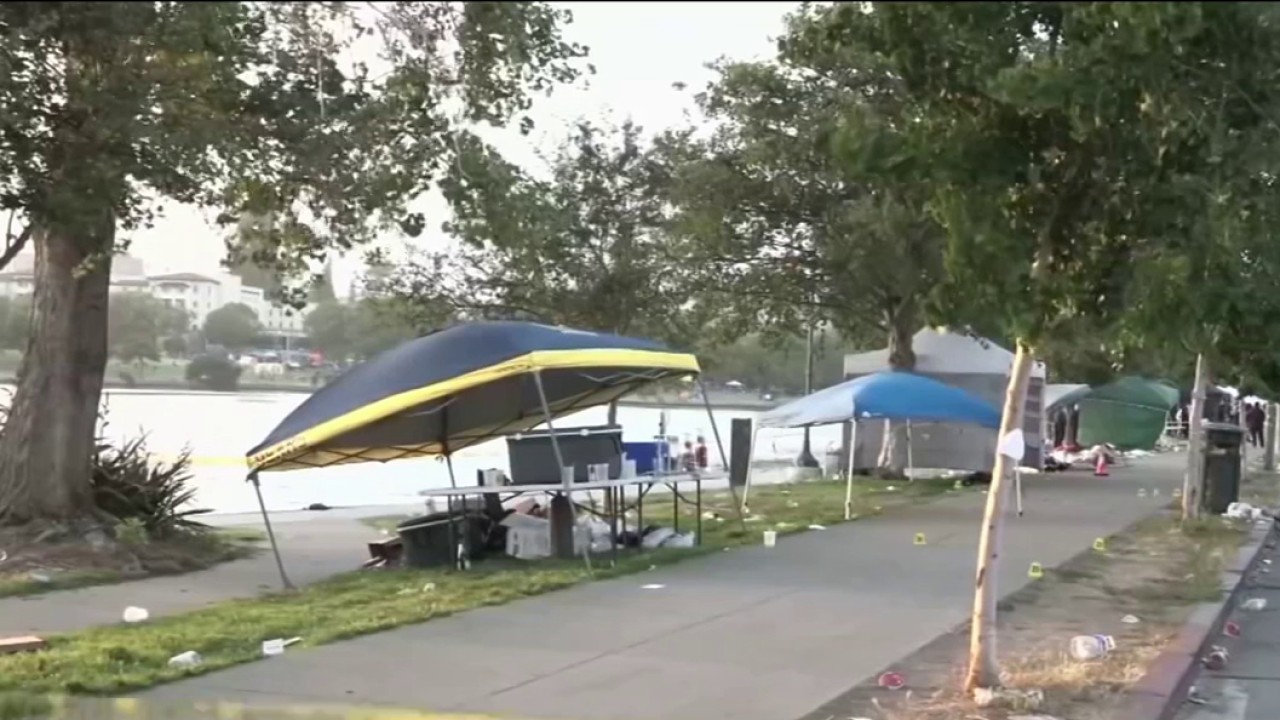 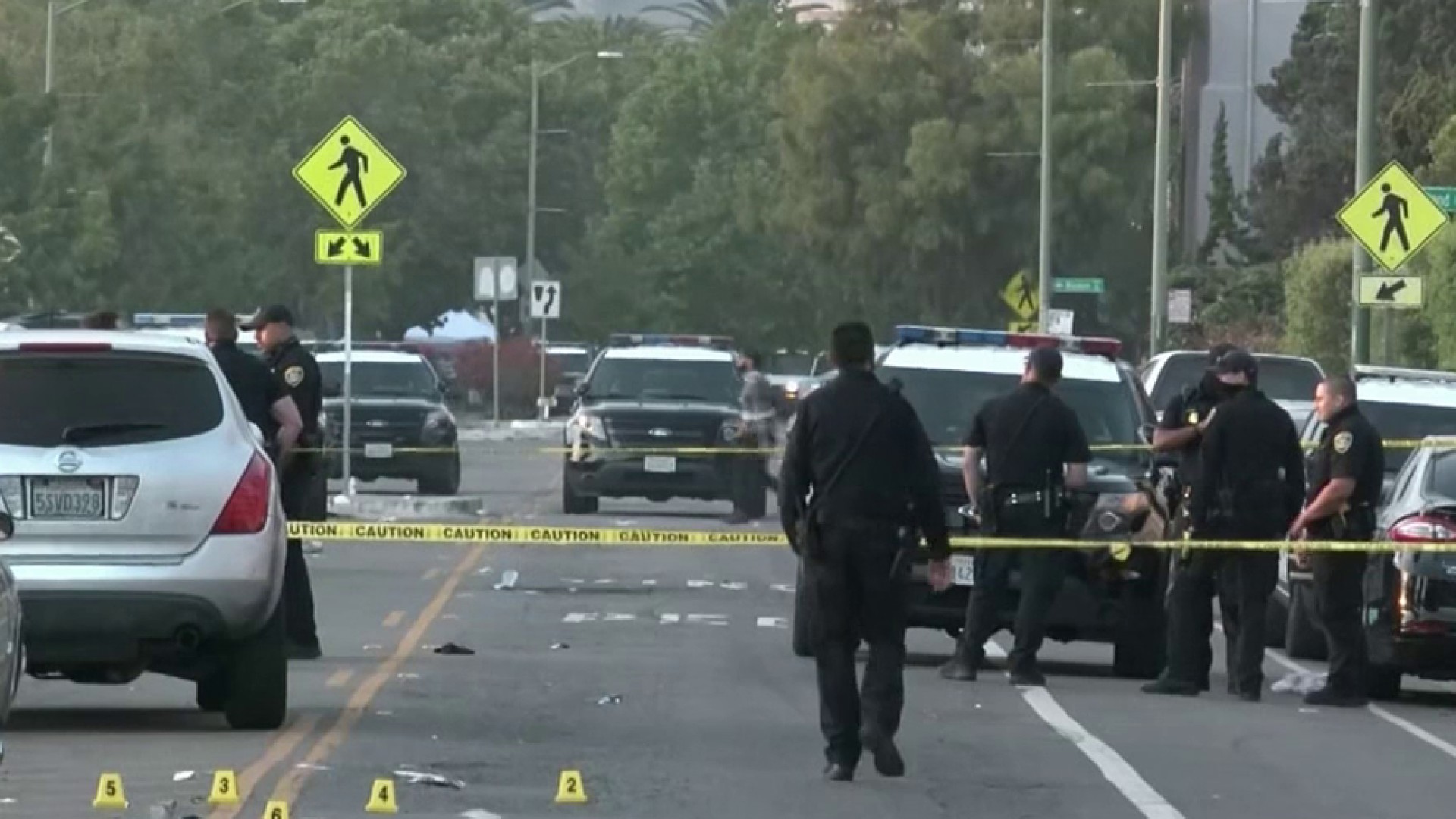 7th Victim of Lake Merritt Shooting Turns Up at Hospital

The shooting happened around 6:20 p.m. Saturday along the 2200 block of Lakeshore Avenue, where an estimated 5,000 people were gathered, Armstrong said.

There were multiple shooters, Armstrong said. He added that most of the people involved in the shooting were from "outside of the area."

Police are combing through cell phone video and surveillance video to find the shooters.

"There were a large number of firearms at the lake on that day," Armstrong said. "People continue to come to the city of Oakland armed with firearms."

The youngest victim is 16 years old, while the oldest is in their mid-60s, Armstrong said. The victim who died is a 22-year-old man from San Francisco.

Armstrong said police beefed up their presence at the lake to as many as 60 officers, but even that didn’t stop revelers from getting in the way of ambulances who tried to rush victims to the hospital.

Anyone with information regarding the shooting is asked to call the Oakland Police Department's Homicide Division at 510-238-3821.