Many in the Bay Area felt the shaking, from as far north as Fairfield to as far west as Half Moon Bay to as far south as San Jose. 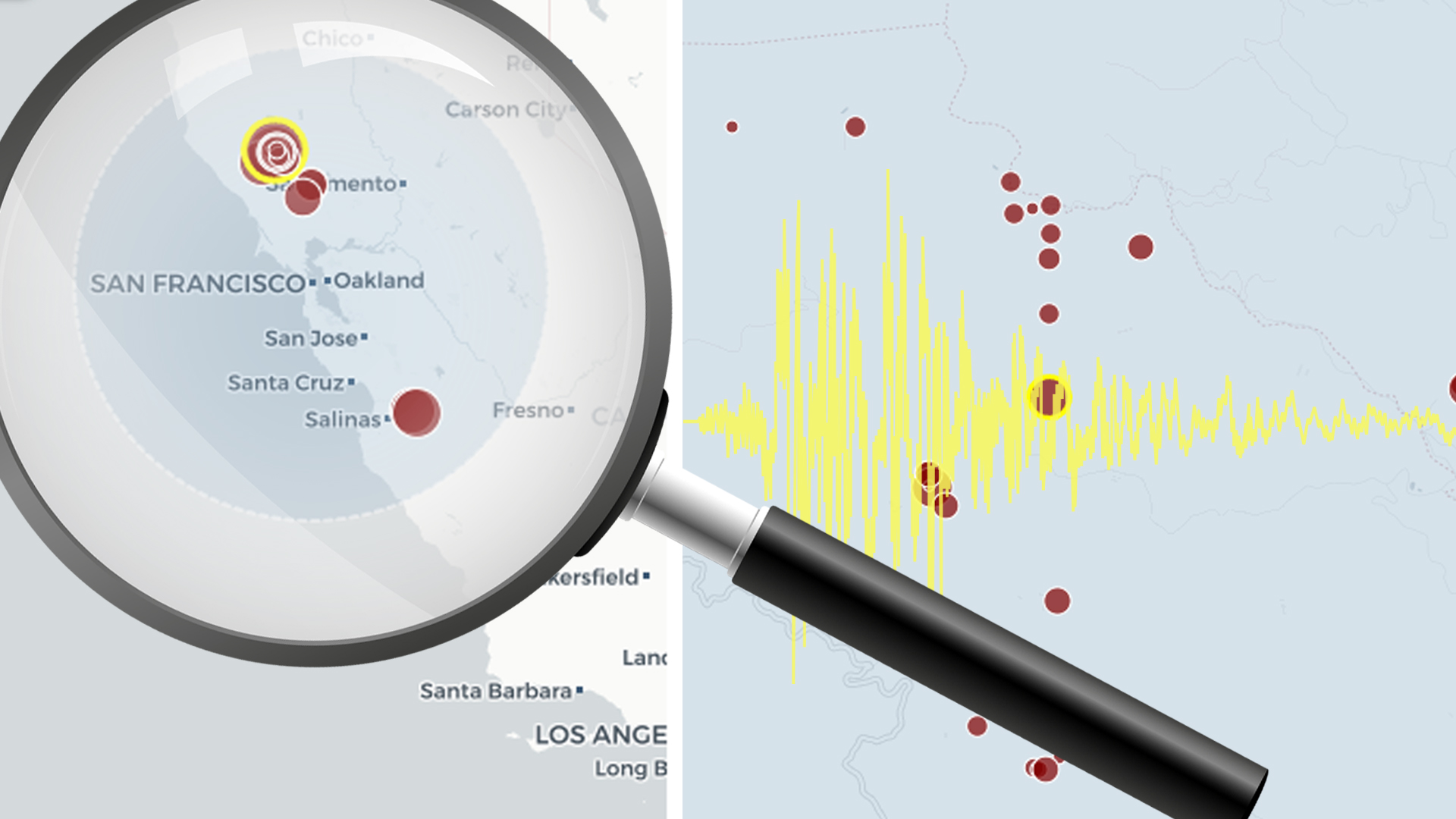 Was There an Earthquake in the Bay Area Just Now? 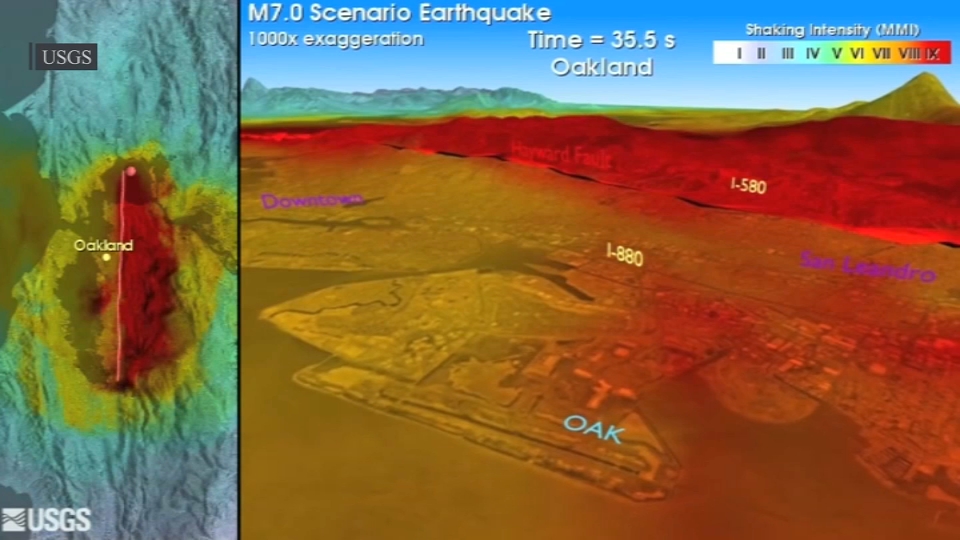 The quake's origin was on the Concord-Green Valley Fault, and it had a depth of nearly 12 miles, according to USGS data.

No other information was immediately available. Updates to come.