Police say the injured person was wanted on a criminal warrant for manslaughter.

The Oakland Police Department is investigating a police shooting that happened on Wednesday afternoon after an officer shot a manslaughter suspect, police said. 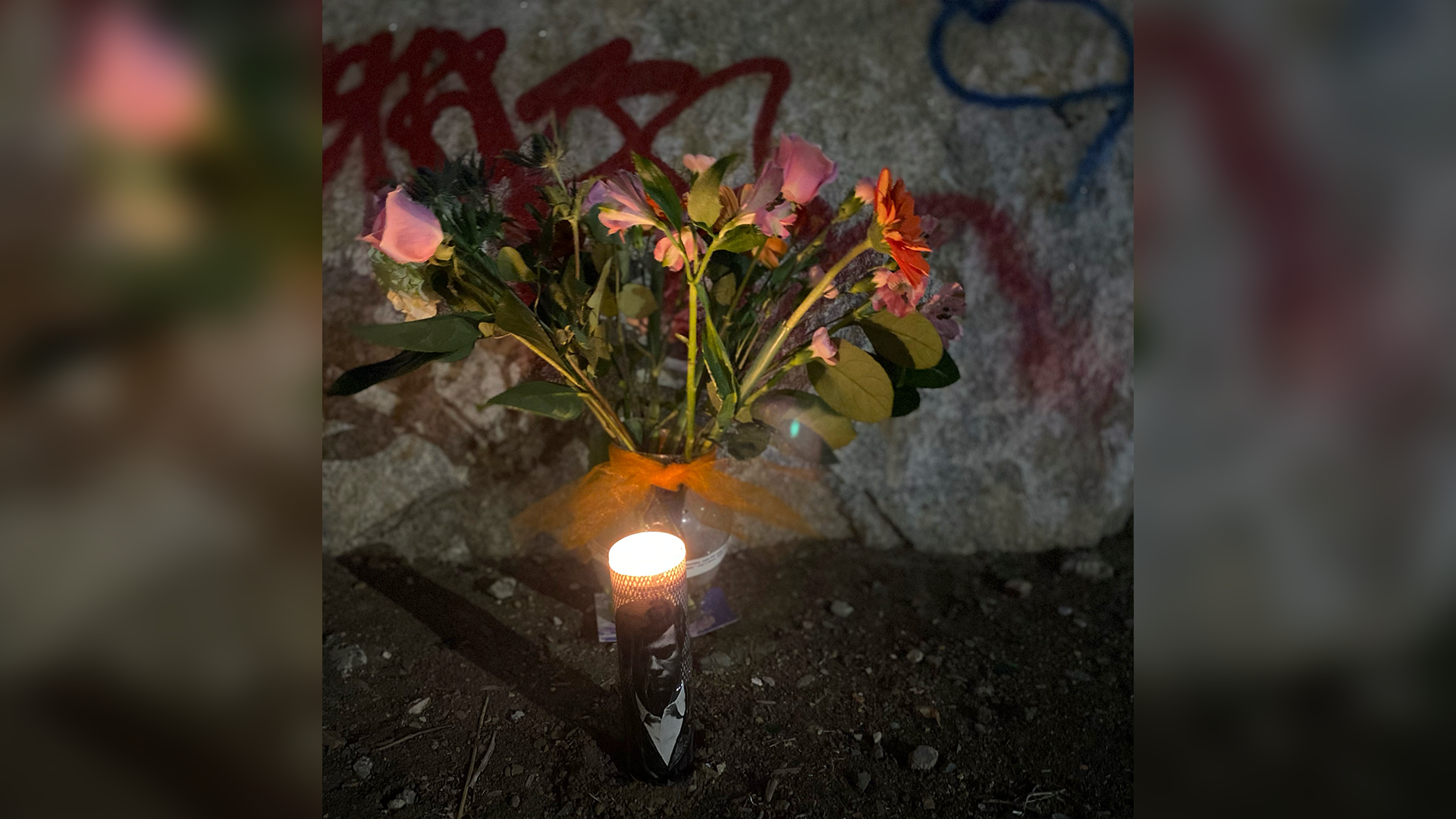 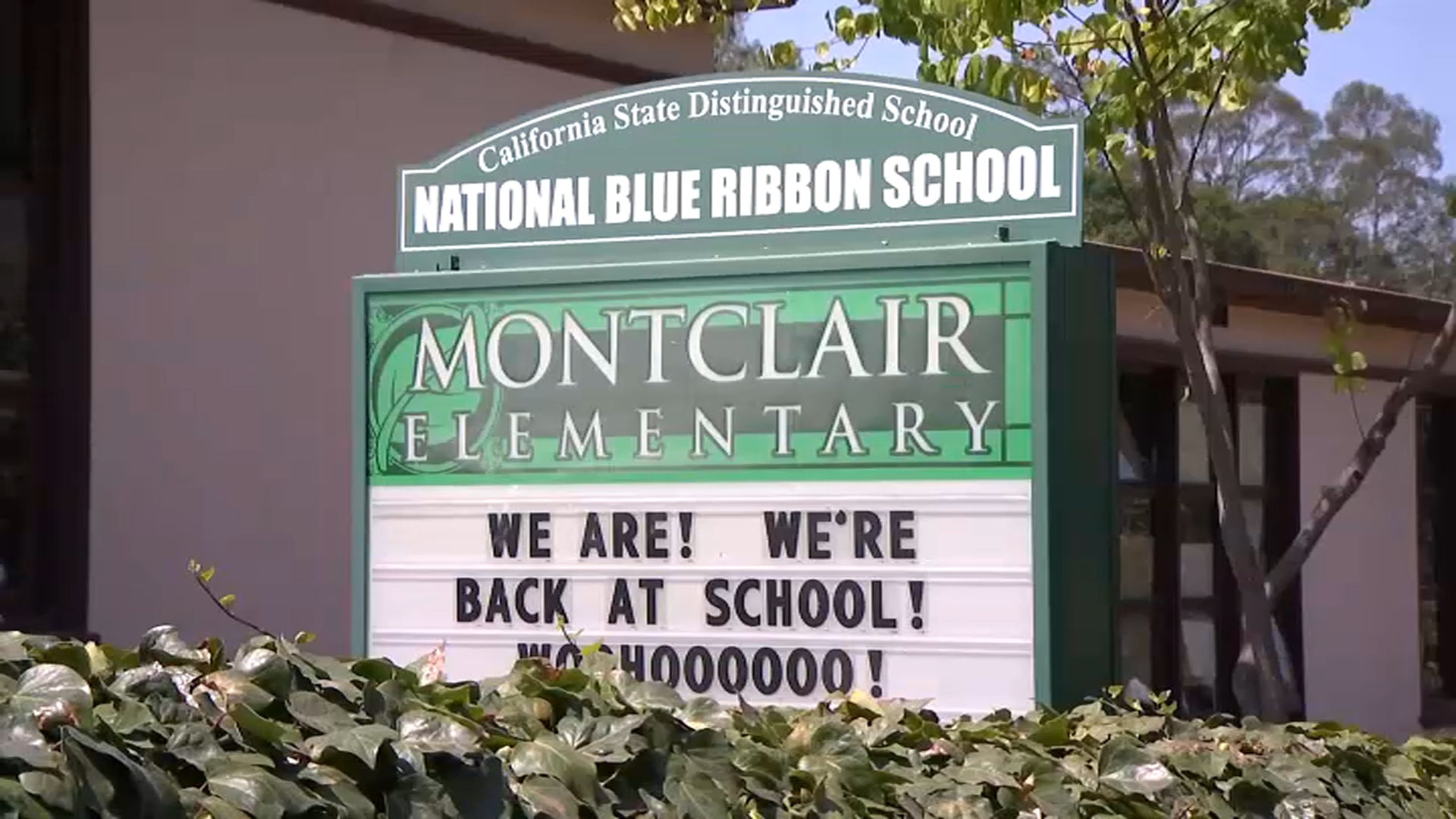 Police have released few details about exactly how the shooting unfolded but said the man shot was wanted in connection with a criminal warrant for manslaughter.

The man was taken to the hospital for his injuries and is in stable condition, police said.

No officers were injured.

Two firearms were recovered at the scene, according to police.

Police said more details will be released in the coming days.

In accordance with the department's policy, the police shooting is being investigated by the Police Department's Homicide Section, Internal Affairs Division, and the Community Police Review Agency.