A young man and a teen suffered minor stab wounds Monday afternoon in Brentwood when a fight broke out among 10 to 12 boys and men, police said.

Officers were sent at 3:20 p.m. to the area near Brentwood Boulevard and Maple Street following a report of the fight. 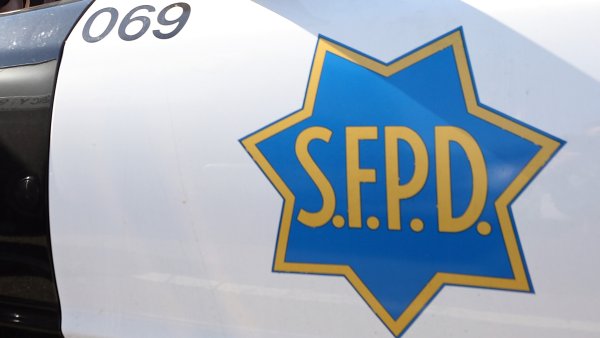 race for a vaccine 8 mins ago

When officers arrived they found two victims. One was a 19-year-old man and the other was a 17-year-old boy.

During an investigation, officers found the suspects to be a 23-year-old Oakley man and a 17-year-old boy.

The victims were treated at the scene for their injuries and sent on their way. Police said the violence was directed at specific individuals and not a threat to the public.

Officers are investigating the stabbing and anyone with information is asked to call the Brentwood police dispatch phone number at (925) 809-7911.